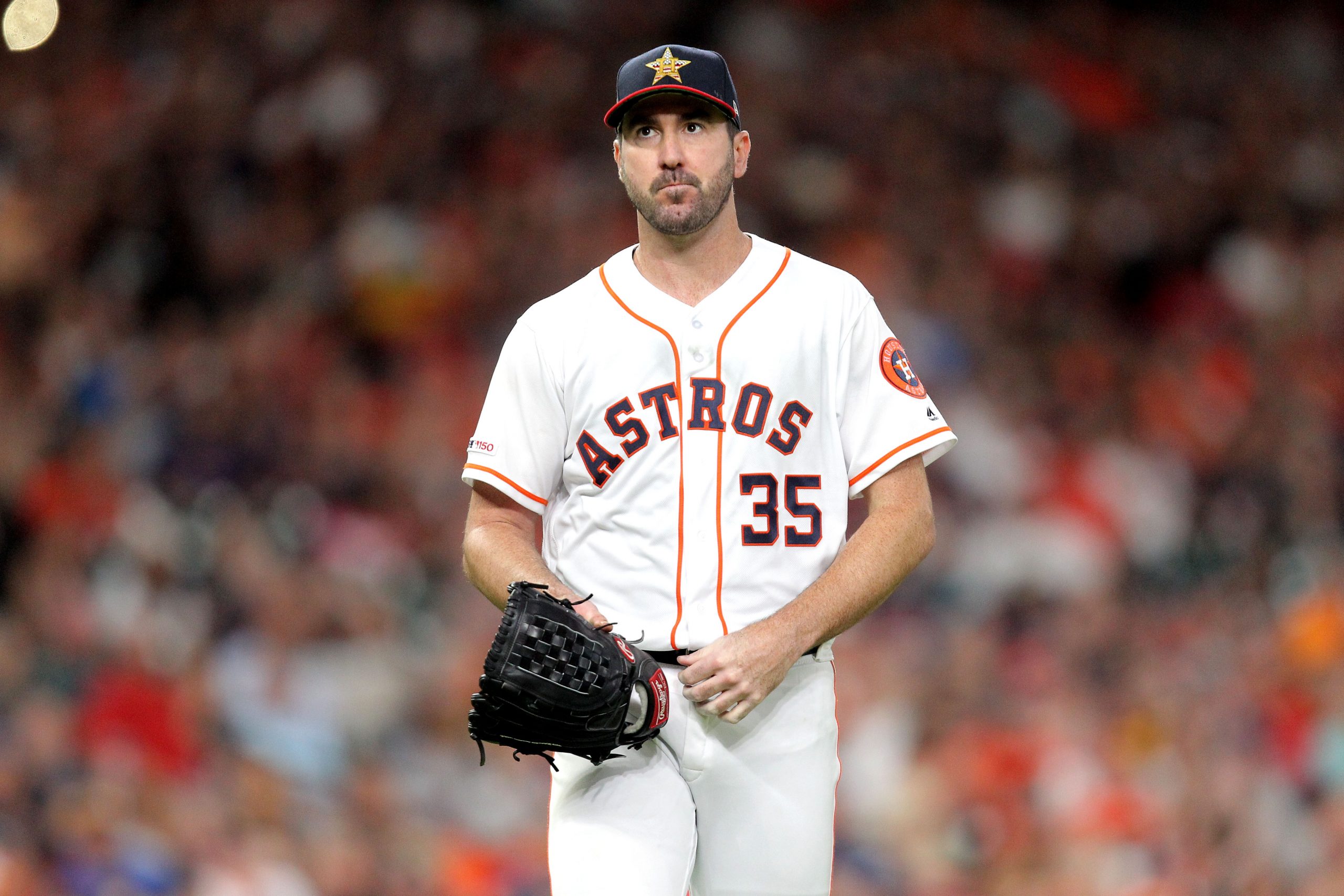 The Houston Astros won the American League West in 2021, as they were five games ahead of the Seattle Mariners and nine games ahead of the Oakland Athletics. Astros manager Dusty Baker did a phenomenal job in trying to put the sign stealing scandal behind the organization. The division should be very competitive and the division’s other Texas team, the Texas Rangers should be much better too after some key acquisitions. Let’s take a look at the American League West.

The Astros are favoured to win their fifth division title in six years. The Angels, Mariners, Rangers and Athletics will find it tough too make the postseason, even with the expanded playoff format.

The Astros will get their ace Justin Verlander back in 2022, after missing all of last year with Tommy John Surgery. Verlander only pitched one inning back in 2020 when he suffered the injury. Houston will be hoping they see a return of the 2019 Justin Verlander, who led the Major Leagues with 21 wins, 223 innings, and a WHIP of 0.80. One pitching concern for the Astros in 2022 could be of Lance McCullers. Even though he posted respectable numbers (13 wins, 185 strikeouts, and an earned run average of 3.16), he did lead Major League Baseball with 76 walks.

Offensively, the Astros have a strong first six batters in the lineup. Jose Altuve, Michael Brantley, Alex Bregman, Yordan Alvarez, Yuli Gurriel and Kyle Tucker provide the Astros with significant depth. Gurriel led the American League with a .319 average last season, Altuve has led the American League four times in hits, while Brantley and Bregman have led the Majors in doubles in the past. Brantley had 45 with Cleveland in 2015, and Bregman had 51 with Houston in 2018. Alvarez had 33 home runs and 104 runs batted in during 2021, while Tucker had a career-high 30 home runs and 92 runs batted in, after leading the Majors with six triples in 2020. One area of deep concern though could be their offensive production from the catcher position, as Martin Maldonado only batted .172 a year ago.

We know what we are getting from the Angels–the most multi-dimensional player in the history of the game. Shohei Ohtani, the reigning AL MVP and Associated Press Athlete of the Year, batted .257 with 46 home runs and 100 runs batted in. He is also the ace of the Angels pitching staff, as he had a record of 9-2, 156 strikeouts, and an earned run average of 3.18. Now we found out this past week when he is on the lineup card hitting and pitching, he is two separate people.

The Angels are taking a serious gamble with Noah Syndergaard. The 2016 NL All-Star with the New York Mets, missed most of the last two years with Tommy John Surgery. In November, he signed a one-year deal worth $21 million. The Angels are hoping they get the Syndergaard who had an earned run average of 2.60 in 2016, rather than the pitcher who led the National League with 94 earned runs allowed.

Fans in the Pacific Northwest must be excited by the fact the Mariners signed American League Cy Young Award winner Robbie Ray to a five-year deal worth $115 million. Last season Ray went 13-7, and a Major League leading 248 strikeouts. He also led the American League with a 2.84 ERA, 193 1/3 innings pitched, and a WHIP of 1.05. From an offensive perspective, there are three new Mariners in the batting lineup. Seattle acquired Jesse Winker and Eugenio Suarez from Cincinnati, and acquired Adam Frazier from San Diego. Winker and Frazier both batted .305 last year, but Suarez only batted .198. Suarez is one of two projected Mariners starters who batted below the Mendoza line last year as centerfielder Jarred Kelenic batted .181.

The Texas Rangers spent a bucket load of money in free agency in the offseason. They signed the best hitting middle infielder in baseball, as they came to terms with Marcus Semien to a seven-year deal worth $175 million. Last year he batted .265 with 45 home runs and 102 runs batted in with the Toronto Blue Jays. The Rangers also signed third baseman Corey Seager to a 10-year deal worth $325 million. The 2020 World Series MVP batted .306 with 16 home runs and 57 runs batted in with the Los Angeles Dodgers in 2021. The Rangers also acquired catcher Mitch Garver from the Twins, left fielder Brad Miller from the Phillies, and right fielder Kole Calhoun from the Diamondbacks. On the mound, Texas acquired Jon Gray from the Rockies, and Martin Perez from the Red Sox. Pitching is a problem, as no projected starting pitcher for Texas had an earned run average last year under 4.50.

The Athletics are definitely in a rebuilding stage. They moved starting pitcher Chris Bassitt to the Mets, first baseman Matt Olson to the Braves and third baseman Matt Chapman to the Blue Jays, and lost Mark Canha and Starling Marte in free agency to the Mets, as well as second baseman Josh Harrison to the White Sox, and reliever Jake Diekman to the Red Sox. The Athletics will be hoping centerfielder Christian Pache, who they acquired for Olson, and first baseman Eric Thames, who they signed from Japan, will fill some of that void. As well, the loss of Ramon Laureano for 27 games (suspended for violating PED) is a serious blow to the Athletics franchise.

Odds to Win the World Series for Every AL West Team

Below, you’ll find the odds to win the World series for every AL Central team from BetOnline. 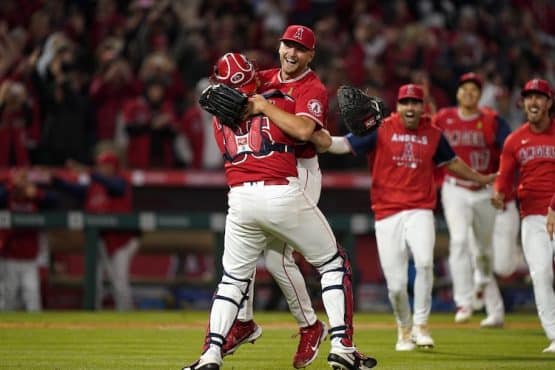