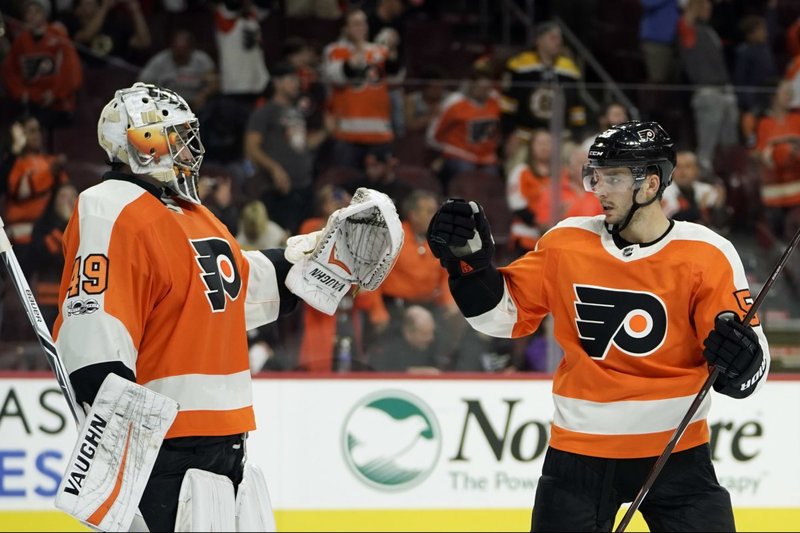 So. Much. Offense. South Philadelphia was rocking Thursday, and it seemed like there were horns going off constantly. (Well, if you call five times constantly), and each goal was scored by a different player, and players that you wanted to see score. We are also really close to seeing that final roster come down. Here are the takeaways from the penultimate preseason game:

The Flyers play in their final preseason game Sunday night at home vs the Islanders. Hold on Flyers fans, we’re almost there.