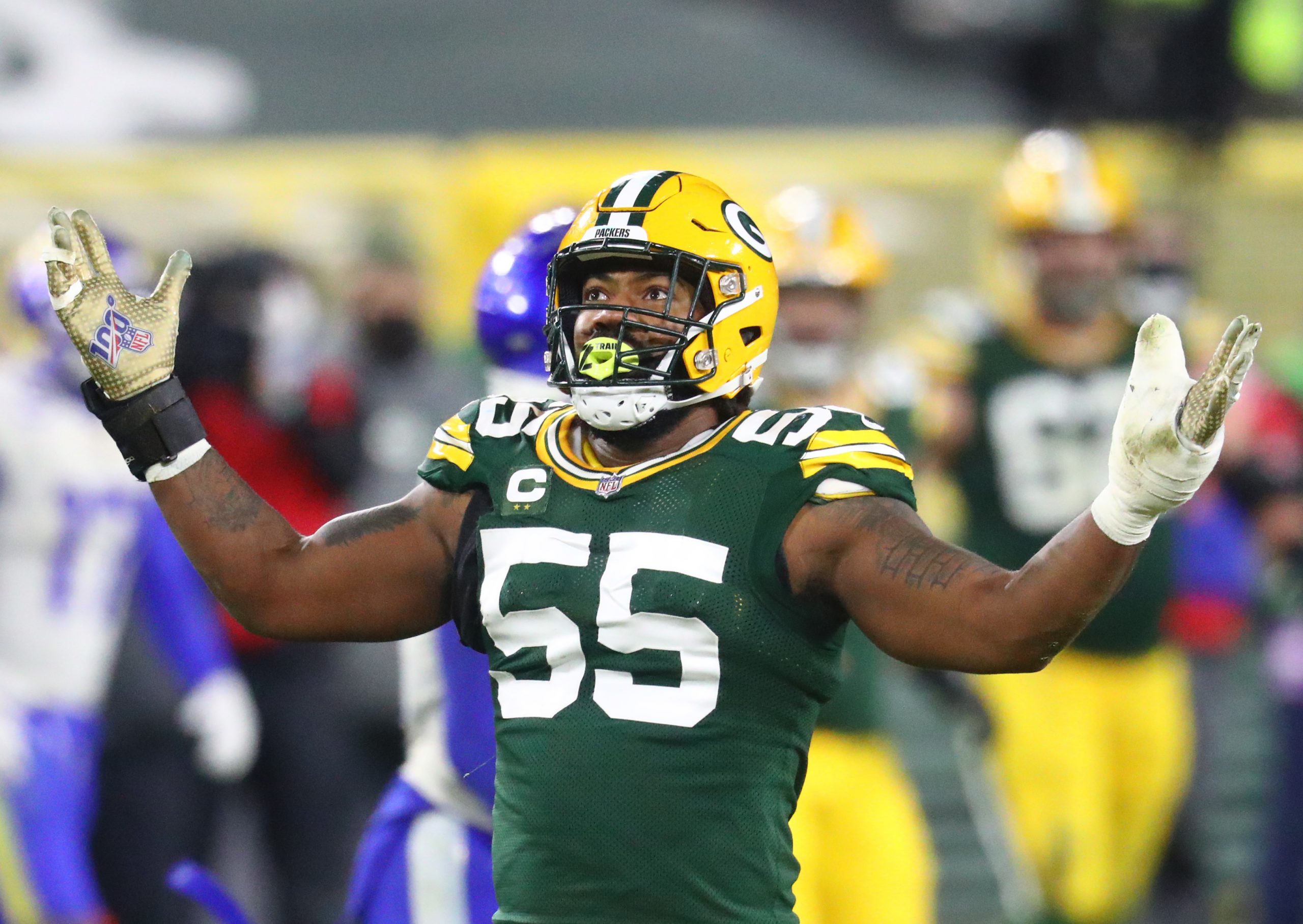 Training camp is under way for the Green Bay Packers as the team prepares for the 2021 NFL season. While each team can have 90 players on their training camp roster, several Packers players are not practicing because of an assortment of injuries.

Players on the preseason PUP list cannot practice with the team but can work out or rehab on their own. Unlike the regular season PUP list, players can be removed from the training camp PUP list at any time and they can then join the team in full practices.

If a player is placed on the PUP list during the regular season, they must sit out a minimum of six games.

Bakhtiari suffered a major knee injury in December that required surgery. At OTAs, he was seen working out on his own and looked strong. Still, he is not ready to join his teammates in practice.

The Packers are likely to be cautious with Bakhtiari and bring him along slowly. His status for the start of the season remains up in the air and that puts the offensive line in a state of flux.

Once Bakhtiari is healthy, he should once again be the Packers starting left tackle.

Taylor missed all the 2020 season due to a foot injury. Apparently, Taylor is still not ready to start training camp.

The first-year man out of Memphis was expected to fight for the third running back spot behind Aaron Jones and A.J. Dillon.

In his absence, Dexter Williams and Kylin Hill will get extra reps and an opportunity to impress the coaching staff and get an edge in the competition for a roster spot.

Deguara played in two games last year before suffering a season-ending knee injury that ended his rookie season. Apparently, he still needs ore time to recover from the injury.

The Packers were excited about Deguara and his potential to play several roles in the offense when they drafted him in the third round in 2020. He can be a tight end, an H-back or a fullback.

Deguara will be missing valuable reps which he needs after a limited rookie season, but once he’s healthy, expect him to earn a role in the offense.

Dafney would have been the beneficiary of some extra work due to Deguara’s unavailability but the former Indiana State star is also on the PUP list right now.

Dafney was a pleasant surprise late last season when injuries hit the team at tight end. He needs to return to practice so he can continue to make progress and earn a roster spot in 2021.

Like players on the PUP list, players on the NFI cannot practice with the team. They can also be removed from the NFI at any time during training camp once they are healthy enough to resume practicing.

Za’Darius Smith is presently on the NFI. His injury is not considered to be a long-term problem but it is not clear when he will be ready to start practicing.

The Packers are confident that Za’Darius will be ready to start the season and he should continue to be the top edge rusher on the team. While Za’Darius is not practicing, Rashan Gary and Preston Smith are getting most of the first string reps.

King is on a one-year, prove-it contract with voidable years so this is a critical season for the veteran cornerback. While King is not able to practice, rookie first-round pick Eric Stokes has been taking the reps with the first stringers opposite Jaire Alexander. The extra reps are certainly beneficial for Stokes as well as several other cornerbacks further down the depth chart who are trying to earn a roster spot.

King’s injury is also not considered long-term, but the former University of Washington star needs to get out there as soon as possible for fear of losing his starting job.

The Packers know what they have in Redmond. He’s one of their top special teams players and an experienced if inconsistent depth safety.

Players like Vernon Scott, Christian Uphoff and Innis Gaines will get extra reps in Redmon’s absence.

Black made the Packers last year as an undrafted free agent and played in eight games. He is on the NFI with an undisclosed injury and the team has not announced how long he’d be unable to practice.

Black would have received more reps with Redmond’s absence and is in a fight for a roster spot with several other depth safeties. He cannot afford to miss too much time if he hopes to show the coaching staff he’s ready for a bigger role in 2021.

The Packers were hoping for a big jump from Keke who was slowed late last season by injuries including a concussion but he has started camp on the NFI.

Keke is not expected to miss too much time. The third-year man needs more reps to show he’s ready to take that next step in his development.

Keke is expected to start along the defensive line and give the Packers some more pass rush from that position. In his absence, rookie T.J. Slaton has been getting more reps in practice and he has looked impressive so far.

The rookie linebacker is unable to practice right now due to an unspecified injury. Like any rookie, he needs as many reps as possible in training camp to adjust to life in the NFL and get more familiar with the playbook.

McDuffie was expected to fight for a roster spot as a backup linebacker and the sixth round pick cannot afford to fall too far behind if he hopes to earn playing time on defense.

The Packers placed Wilborn on the Covid reserve list a week ago. It is not clear is Wilborn has tested positive for Covid-19 or was exposed to somebody who did.

As an undrafted free agent who spent time in Falcons camp and on the Steelers practice squad, Wilborn’s chances to make the roster or the practice squad are hurt if he misses extended practice time.