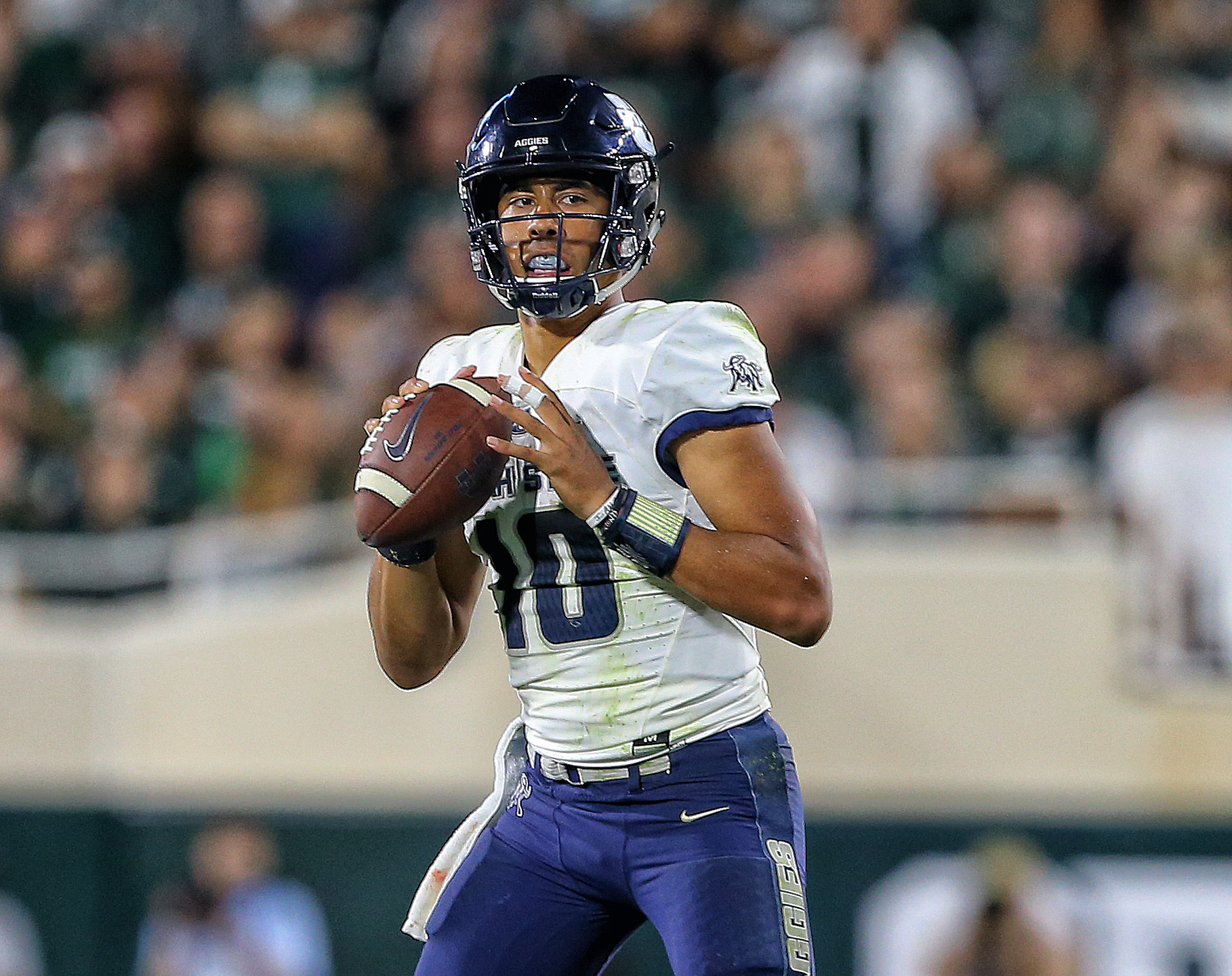 The Green Bay Packers 2020 draft class came as a surprise to most analysts. The Packers chose a quarterback in the first round of the draft and did not draft a wide receiver or an interior defensive lineman.

Still, the class features a diverse group of talented athletes who will add some new elements to the team both in the short term and the long term.

While most rookies do not make a huge impact in their debut seasons, we will examine the likely roles each of the Packers 2020 draft choices should have on the team in 2020. Obviously, trades, injuries, outstanding performances or other factors may alter these predictions.

Love is the heir apparent, the quarterback of the future and the team’s top pick, but in 2020, barring a serious injury to Aaron Rodgers, he will be on the bench nearly all season.

Expect the former Utah State star to see extensive action in the preseason and to get a lot of reps in training camp, but once the regular season starts, he will only see game action if the Packers are either winning or losing by a large margin.

Love has a chance to establish himself as the second string quarterback behind Rodgers, but may be relegated to third string initially, especially if training camps or the preseason are cut short by the coronavirus pandemic and he doesn’t get enough work in on the field to make the coaching staff comfortable that he’s ready to be the backup.

The Packers added Dillon in the second round of the draft. At 6’0” and 247 pounds, Dillon should provide the Packers with strong running between the tackles to compliment the speed and outside running of starter Aaron Jones.

Dillon will likely battle with Jamaal Williams for playing time as the team’s change of pace back. Whoever wins that spot will likely play 3-4 series per game to spell Jones and to play in specific situations like goal line or short yardage packages.

Again, the cancelation of OTAs and possibly a truncated training camp may slow Dillon’s progress, although rookie running backs usually pick up the pro game faster than most other positions.

Dillon’s playing time this season may largely rest on how quickly he shows the ability to pick up blitzes and pass block, things that held back last year’s sixth round pick, Dexter Williams.

Expect Dillon to carry the ball a few times a game as a rookie with his playing time likely to increase as the season progresses.

The Packers surprised a lot of people by selecting Deguara in round three. The former University of Cincinnati star is expected to fill the role of an H-back and tight end with the Packers.

Matt LaFleur’s offense is expected to feature a fair amount of two tight end sets and will often employ the use of an H-back. Expect Deguara to catch some passes this season. He will also be deployed as a lead blocker in several formations as well.

Expect Deguara to see more and more playing time as the season progresses, even if he doesn’t catch more than 30 passes this season.

Martin may have been picked in the fifth round, but he may have the best chance to start right away of all the Packers 2020 picks. The Pack lost both of last year’s starting inside linebackers, Blake Martinez and B.J. Goodson, in free agency this offseason. Christian Kirksey is the favorite to start at one ILB spot, but the other is wide open.

Martin will compete with Curtis Bolton, Ty Summers and Oren Burks for the other starting position. Keep in mind in Mike Pettine’s defense, the other starting ILB may only be on the field for 25 or 30 percent of the team’s defensive snaps.

Again, how much of training camp can be held this summer may go a long way toward determining how much action Martin plays this fall. But Martin will be one rookie with a chance to carve out a regular role on defense in addition to playing extensively on special teams.

Runyan played tackle in college but is projected as a guard and possible emergency tackle in the NFL. His versatility is one of the things that made the Michigan alum attractive to Packers GM Brian Gutekunst.

Runyan’s father played in the NFL so he has some idea of what to expect at the next level. Still, it usually takes offensive linemen time to adjust to the NFL, especially those selected in the later rounds of the draft.

Expect Runyan to add depth to the offensive line in his rookie season. He may not be active for all 16 regular season games depending on how quickly he can pick up the offense. His versatility should help him see the field sooner. He may also contribute on special teams.

Hanson has little chance of starting barring injury. In fact, Lucas Patrick will likely be the primary backup at center if anything happens to Corey Linsley.

Hanson could make the team as a depth offensive lineman/special teams player or he could even be a candidate for the practice squad this season. If he does play in games, it will likely be on special teams.

Stepaniak is also unlikely to see much playing time on offense in his first season in the NFL. The Indiana product could see the field on special teams but will fight for a roster spot as a depth offensive lineman.

Like Runyan, Stepaniak’s versatility is an asset that attracted the Packers to him. If he doesn’t make the roster, he will almost certainly be a strong candidate for the practice squad.

Scott has the size and versatility that Gutekunst and Pettine look for but he has a lot to learn to make the jump to the NFL. He will compete for a job as a depth defensive back or a backup at the hybrid S/ILB position.

How he performs on special teams may be the key to Scott earning a roster spot. He is unlikely to see many snaps on defense this season.

Garvin is behind Preston Smith, Za’Darius Smith and Rashan Gary at edge rusher on the depth chart. Like the other late round picks, the 20-year-old will need to contribute on special teams to earn a roster spot as a rookie. Barring injury, he will likely see only a handful of snaps at most on defense.

Garvin is young and has potential, but don’t look for him to make a large impact as a rookie.