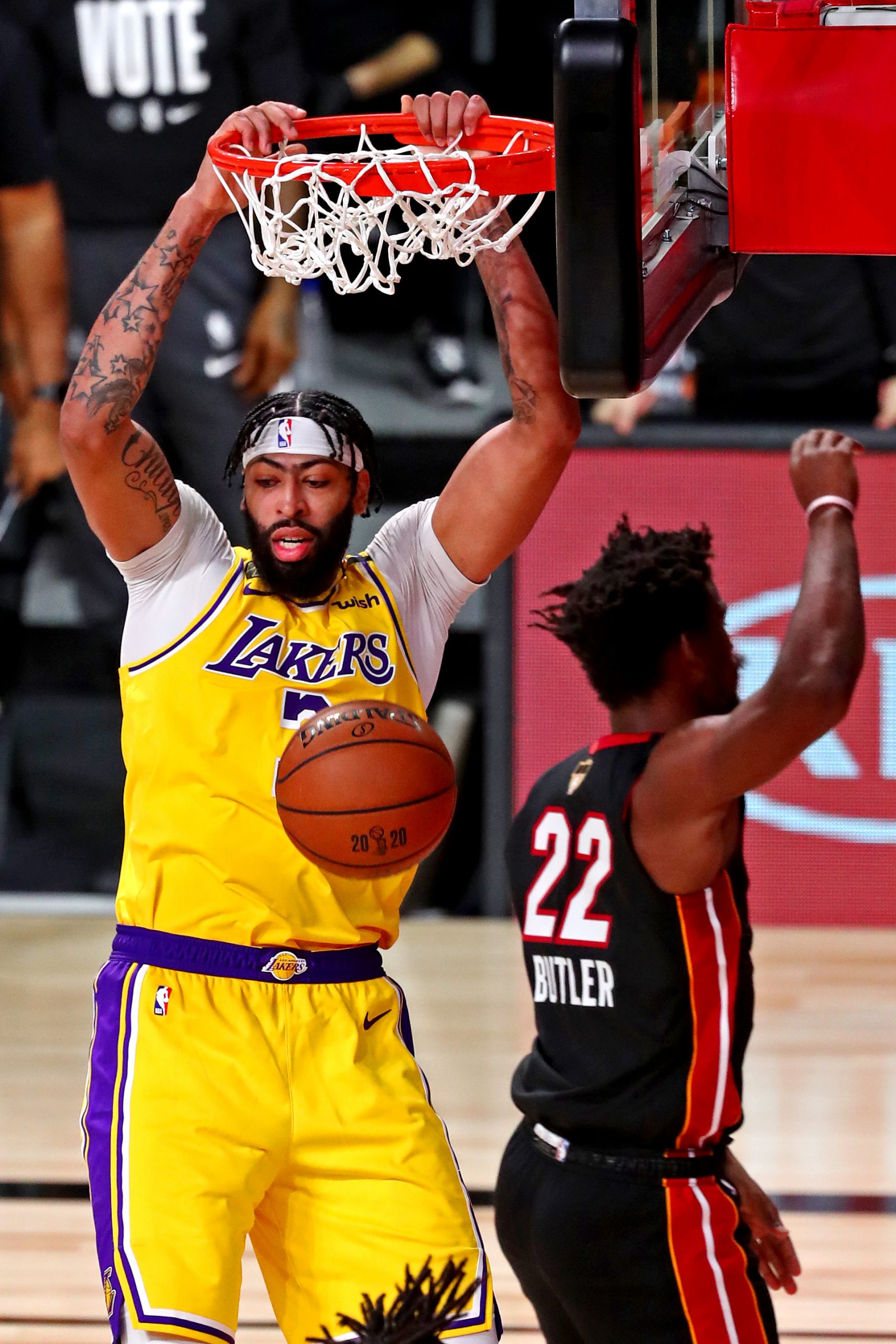 Anthony Davis will opt out of his contract and become a free agent.

On Monday, players with an option attached to their contract for the 2020-2021 NBA season will have to decide whether they will accept to return to their team or decline to become a free agent.

Los Angeles Lakers forward Anthony David, as expected, will decline his option, which is worth nearly $29 million for the season.

Technically, Anthony Davis is now a free agent. However, all non-Lakers fans shouldn’t get excited.

According to Yahoo Sports’ NBA Insider Chris Haynes, Davis is still expected to return to the Lakers for the 2020-2021 season. They just have to work out a long-term deal beforehand.

Now, there’s no question of whether Davis will return to Los Angeles or not — the question becomes, how long will Davis sign there for?

According to CBS Sports’ Jack Maloney, Davis is working with two options. The Finals champion could either sign a four-year max deal to prove he’s really in it for the long-haul with the Lakers.

Or, Davis could go with a two-year deal, giving himself the option to become a free agent once again in two seasons so he can have some flexibility in the future.

Either way, Davis is guaranteed to land with the Lakers once again. Barring any significant setbacks over the next week or so, Davis will return to LeBron James and the Lakers so they can defend their 2020 NBA Finals title next season.