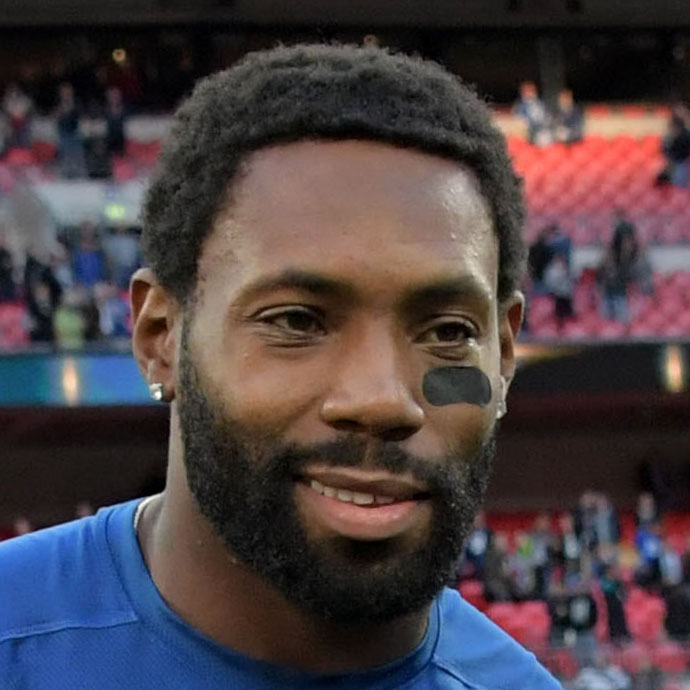 The Jets started off their 2019 campaign with a 1-8 record, but the team did play a bit better when Sam Darnold returned at quarterback, and they also caught some breaks along he way, finishing 7-9.

Still, ownership has kept its faith in head coach Adam Gase, who was not fired, and is on track to return next season. But a former Jets player doesn’t believe he should get the chance.

Former NFL cornerback Antonio Cromartie played for the Jets from 2010-13, as well as 2015, and he clearly is not a believer in Gase. He ripped into the Jets head coach in speaking to TMZ Sports, and also advocated for the team to bring in Chiefs offensive coordinator Eric Bienemy instead.

“When you don’t give your running back the ball in the second half of a game, it shows that you’re trying to say you don’t need him,” Cromartie said. “I think Le’Veon Bell’s a great running back and he’s gonna do the things he needs to do, whether it’s with the Jets or somebody else. He just needs to be with somebody who respects him as a player and respects what he can do.”

And then came the support for Bienemy.

“I’d go get Eric Bienemy,” he said. “He’s had seven interviews for head-coaching jobs, and he’s 0-for-7 right now, so hopefully within the next year or so he gets one.”

He’s likely not alone in feeling that way, either.