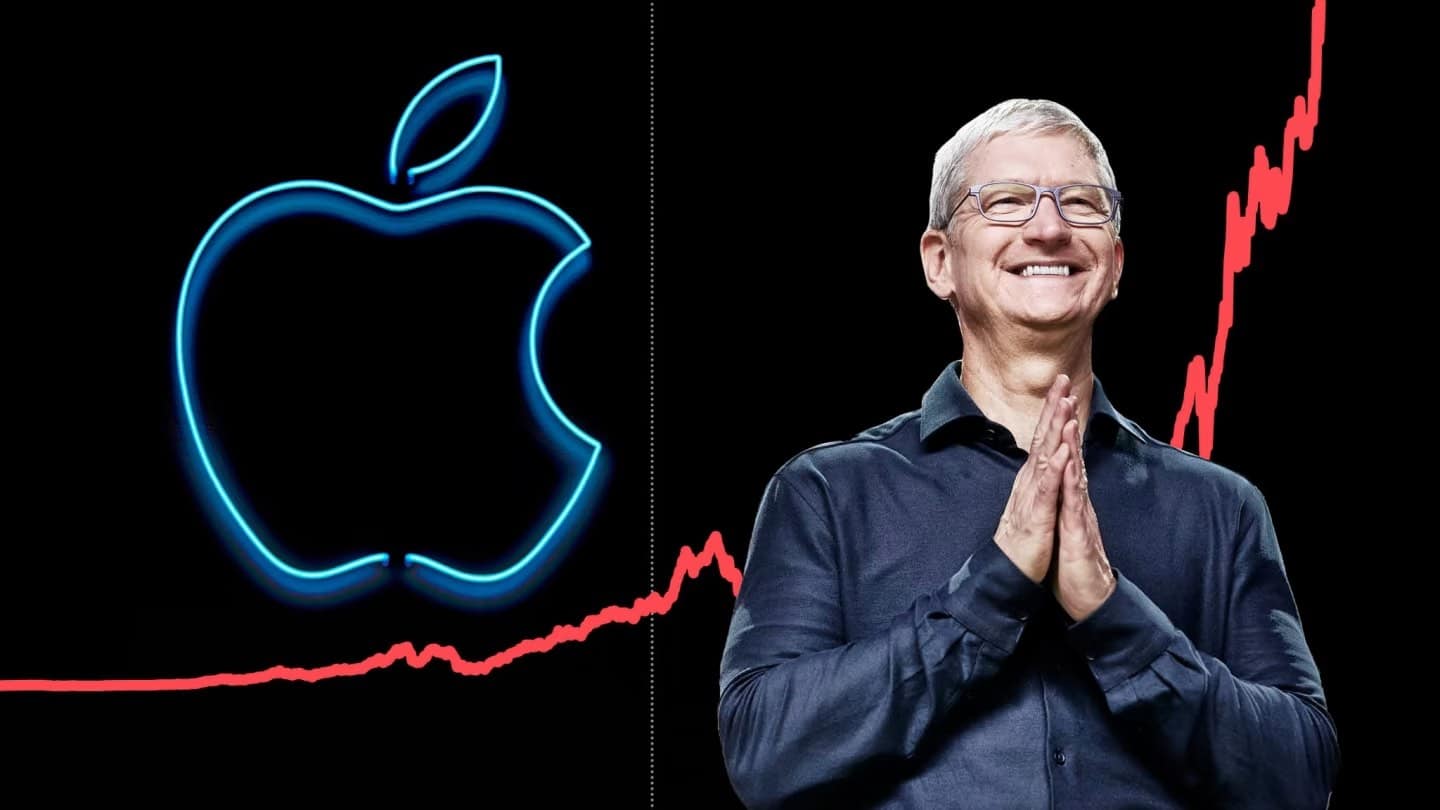 Apple are reportedly interested in buying football giant Manchester United for £5.8bn after the Glazer family announced they were considering selling the club.

According to the Daily Star, Apple bosses have expressed interest in buying the 20-time Premier League champions who are in the midst of a five-year long trophy drought.

Apple, the largest tech company in the world, boasts an annual revenue of £326 billion and an estimated net worth of £2 trillion as of November 2022.

CEO Tim Cook is ‘keen to explore the opportunities Manchester United could provide’ as well as building a brand new state-of-the-art stadium to either replace of refurbish the existing Old Trafford.

The Glazers, who first took interest in Manchester United in 2003 when Malcolm Glazer became a shareholder, have come under hot water in recent years for the immoral methods used to acquire the club and their treatment of it since.

Fans have been protesting ever since the takeover, including large spikes in 2010 and 2021 which involved large-scale demonstrations both inside and outside the ground before and during matches.

Executive Co-Chairmen and Directors, Avram Glazer and Joel Glazer said: “The strength of Manchester United rests on the passion and loyalty of our global community of 1.1 billion fans and followers.

“As we seek to continue building on the Club’s history of success, the Board has authorized a thorough evaluation of strategic alternatives.

“We will evaluate all options to ensure that we best serve our fans and that Manchester United maximizes the significant growth opportunities available to the Club today and in the future.

“Throughout this process we will remain fully focused on serving the best interests of our fans, shareholders, and various stakeholders.”

This follows Cristiano Ronaldo’s bombshell interview with Piers Morgan in which he claimed the Glazers ‘do not care about Manchester United,’ before the 37-year-old was sacked by the club on Tuesday.

Ronaldo is now a free agent and able to join whichever club across the globe who offers him a contract, with likely suitors including Sporting Lisbon, Chelsea or a Saudi Arabian side.