Are The Oilers Set To Aggressively Pursue Zach Hyman? 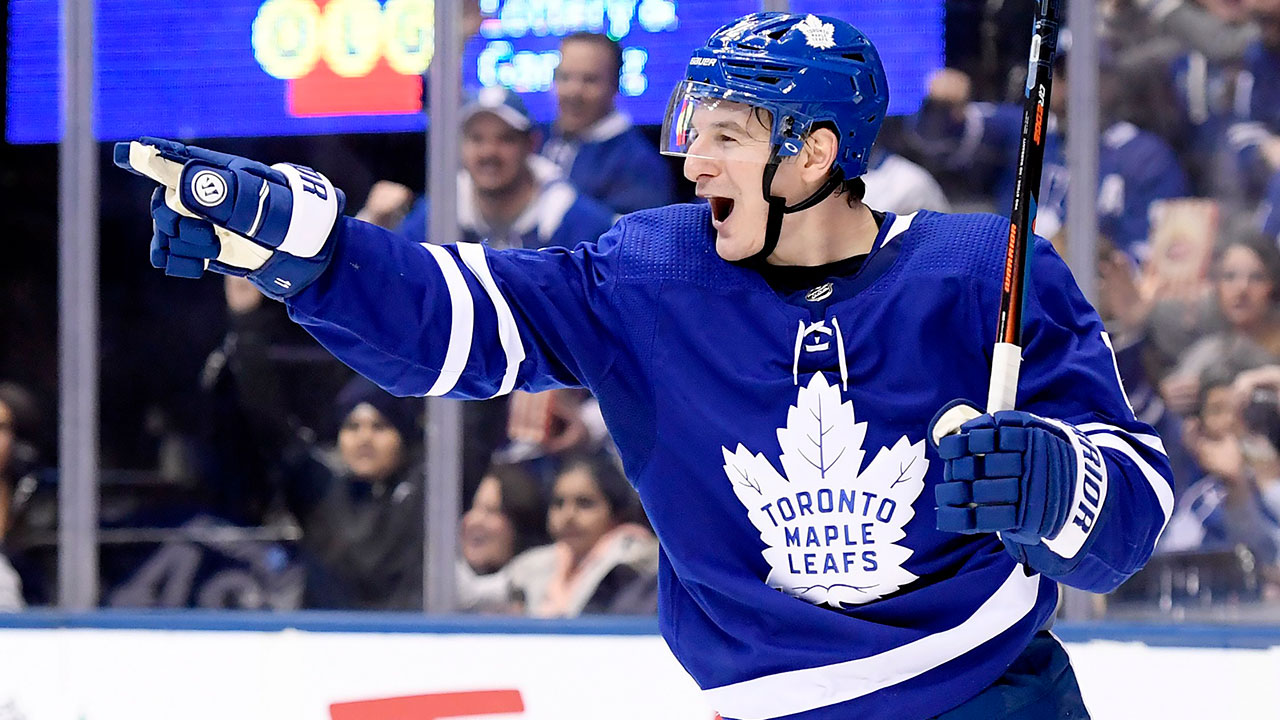 There are few things in sports that can be considered certainties. That’s especially so in the sport of hockey. One thing that is certain, however, is that the Edmonton Oilers will be active this summer. Oilers GM Ken Holland understands that the time to win with his core group is now. His goal this summer will be to upgrade a team that is 1-7 in its last eight playoff games.

In order to take the Oilers from consistent playoff team to Stanley Cup contender, Holland will need to add numerous pieces to the roster. A top-six left winger appears to be near the top of the list for Holland. Edmonton is almost certain to add that player via free agency later this month.

While names like Taylor Hall, Brandon Saad, Tomas Tatar and Gabriel Landeskog have been tossed around, Edmonton could be setting its sights on Zach Hyman.

The Oilers were connected to the pending UFA forward on Wednesday.

“If I’m Kenny Holland in Edmonton, I’m approaching Kyle Dubas very soon,” TSN NHL Insider Darren Dreger said on Wednesday on TSN 1050 in Toronto. “I’m saying ‘alright, what is it going to take’, I want an opportunity to get to Zach Hyman earlier, I want to jump the gun. It doesn’t happen very often, but it does happen where player’s rights are traded and then there’s an opportunity to obviously get a look and to have the negotiation and get on with it.”

Dreger brought up Holland and the Oilers in regards to Hyman unprovoked. He was asked about the possibility of Hyman being a target for the expansion Seattle Kraken, but named Edmonton instead.

“I think that Edmonton covets Zach Hyman,” Dreger continued. “Not alone, obviously lots of teams with that level of interest.”

Edmonton doesn’t usually trade for a player’s rights. The last time the club did it, Craig MacTavish was the General Manager and sent a fifth-round pick to Columbus for defenseman Nikita Nikitin in June of 2014.

Even if the Oilers do move an asset, say a mid-round pick, for Hyman’s rights, the heavy lifting will only be beginning. Hyman isn’t going to come cheap, as Dreger mentioned.

“At least if your Toronto and you know that the player isn’t interested in considering the term you are going to offer or are offering now, which is four or five years, the AAV that you’re offering, which is very likely in the fours instead of the upper fives, well then you make that clear,” Dreger added. “It’s up to Dubas and the Maple Leafs to decide whether or not there is interest enough from Edmonton to get at least something in return.”

Judging by Dreger’s comments, a Hyman contract could cost the club $5,000,000 to $5,500,000 annually and run for six or seven seasons. That isn’t a small commitment. It’s the kind of contract that will make Hyman part of the team’s current core.

The contract is likely to be an overpay, but Hyman is a solid NHL player that would improve the Oilers upon arrival. Considering his style of play, prior results and the needs of the Oilers, it shouldn’t be a shock that the club plans to aggressively pursue him.