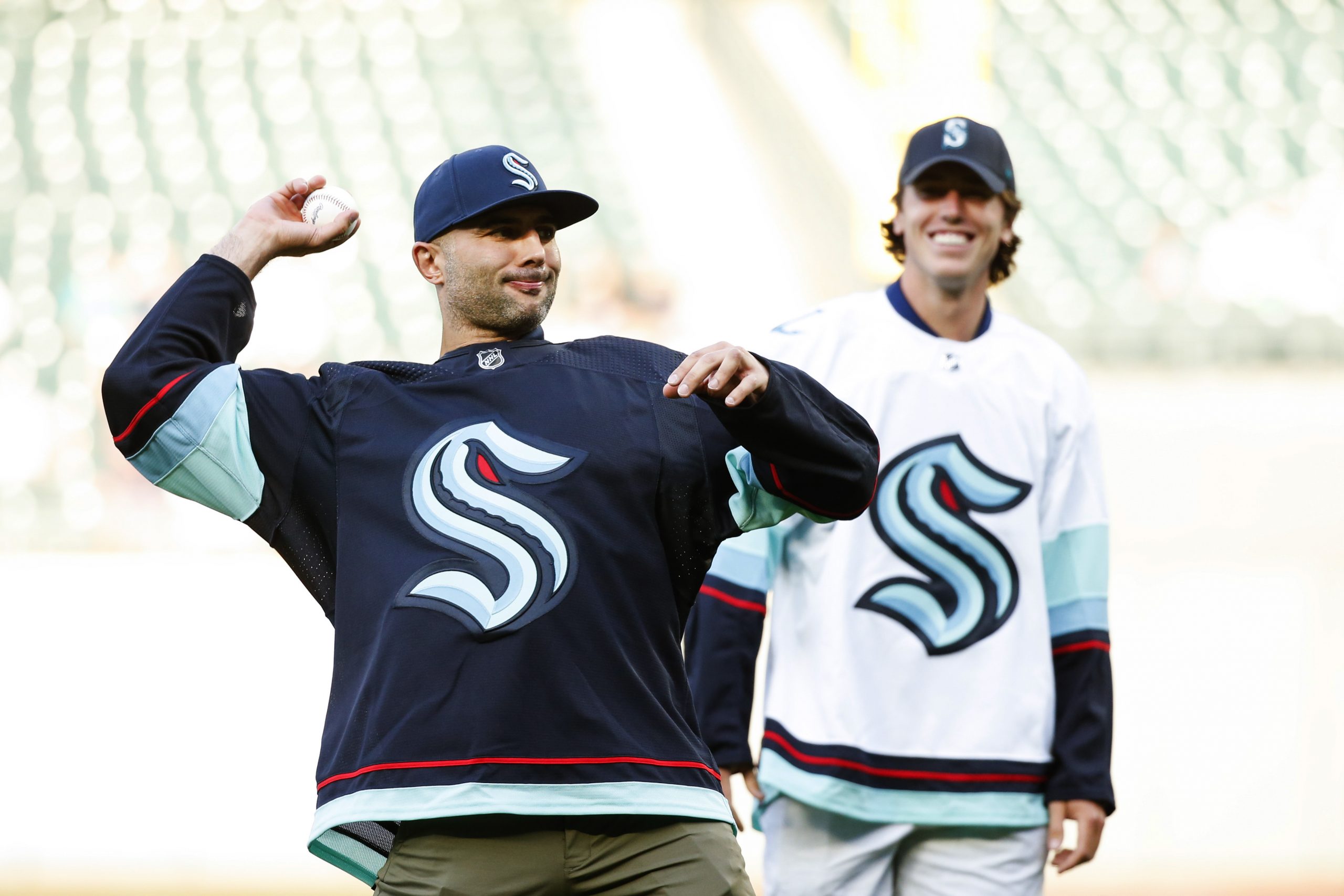 For months, NHL fans have been tinkering with mock expansion draft tools to craft the best possible lines for the newest team in the league. Once the protected lists were released, an even more appealing batch of players was revealed, potentially setting up a star-studded team.

The likes of Vladimir Tarasenko, Carey Price, Matt Duchene, Adam Henrique, and Ryan Johansen were all there to become the face, or faces, of the franchise. Instead, Ron Francis went down an alternative route, passing on all but a handful of the biggest names available.

Following in the footsteps of the Vegas Golden Knights, some are looking to the Kraken to go deep into the playoffs, but how does this core roster realistically look to fare in the 2021/22 campaign?

The selections of the Seattle Kraken during the expansion draft focussed on characters and a 200-foot game. The headline additions proved to be Mark Giordano from the Calgary Flames, Adam Larsson for the Edmonton Oilers, and recent two-time Stanley Cup champion Yanni Gourde.

Of those on the roster prior to the free agency, only Jordan Eberle and Giordano were aged 30-years-old or older, and the rest featured an average age of 26.6 years of age. Perhaps the most notable outcome of the expansion draft was that the Kraken only just cleared the cap floor, with a projected hit at $50.7 million and a few RFAs to sign.

Francis is well-known as being a conservative general manager, and in the Pacific Division, there’s every chance that the all-effort style will produce a decent record. So, it’s perhaps not surprising that the NHL betting odds have the Kraken as the third-highest rated team from the division at +4000. With only the Golden Knights and Edmonton Oilers as more favored Pacific teams for the Stanley Cup, it’s clear that the experts like the approach taken.

All three of the California clubs are deep in a rebuild or on the downswing, and the other two Canadian teams struggled to compete in the North Division last season.

Kraken management knew that they’d be in for a tougher time than the Golden Knights in 2017 and prepared accordingly. Vegas certainly made the most of the unknown territory, snapping up some big names and making ten deals that delivered six more players and some picks from their expansion draft.

So, Francis decided to play the cards dealt from the available players in the expansion draft, only trading away Tyler Pitlick to the Calgary Flames for a 2022 fourth-round pick. With a fixation on fundamentals like speed, a drive to compete, good hockey sense, and a willingness to go all-out at both ends of the ice, the Kraken does look to have a team that will cause several problems by allowing fewer goalscoring opportunities.

With three solid lines for defense and a two-way-minded batch of forwards, the core roster will aim to disrupt even the most offensively sound teams. Perhaps the most exciting aspect of the team coming into the summer, however, is the massive amount of cap space available. The Kraken will have tens of millions to play with in cap space, immediately making them contenders in free agency duels and the trade market.

The Kraken may have skipped on the most prominent names of the expansion draft, but they certainly have enough about them to be difficult to break down each night and compete in the Pacific Division. They may not look to have what it takes to emulate the inaugural Golden Knights, but few thought that Vegas would reach what continues to be a sustained level of success immediately.