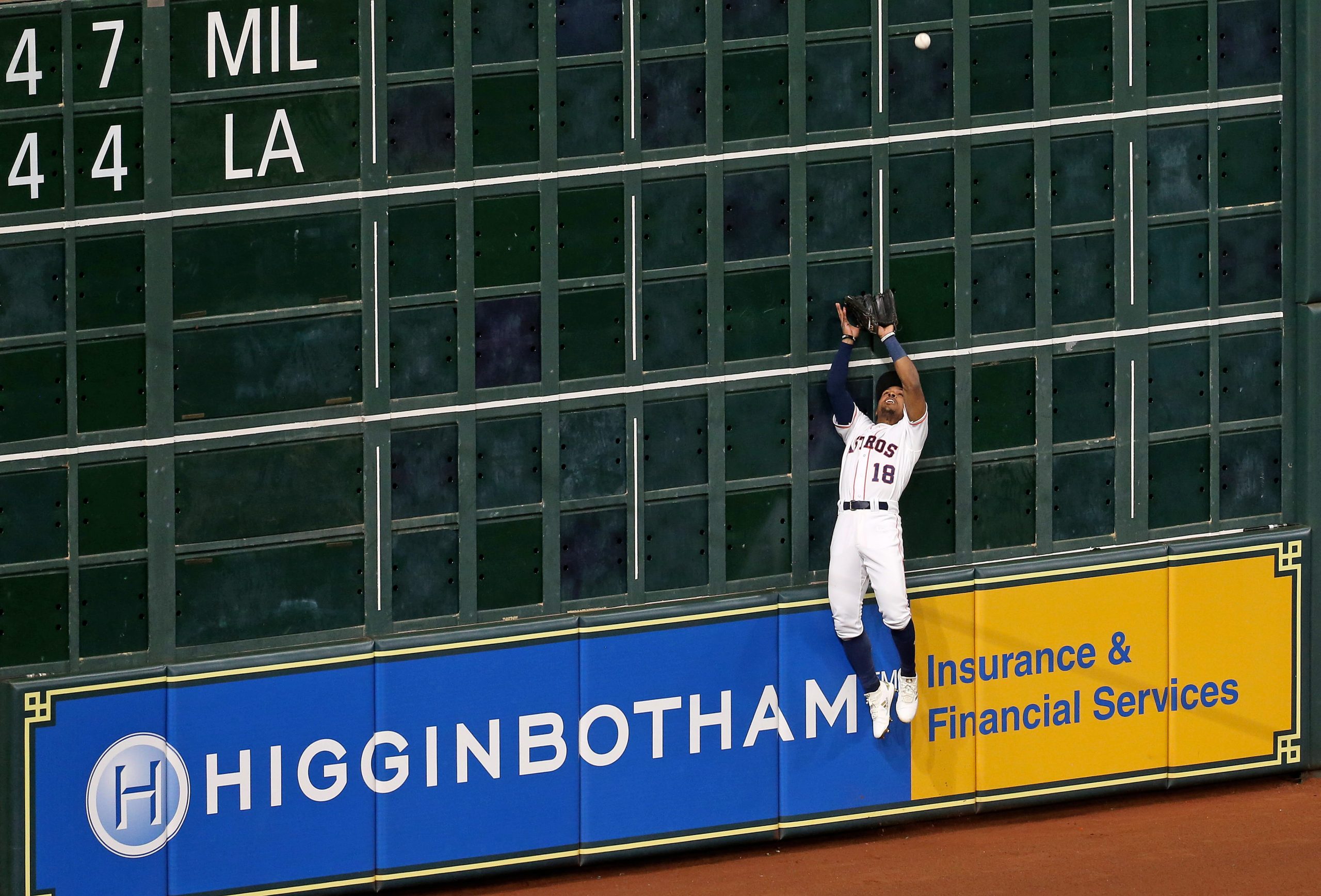 “Legends are born in October.”

That is the official saying of Major League Baseball come playoff time. Your regular season stats don’t matter as long as you can contribute to your team’s chances for a championship. There are plenty of players who have made their own mark in the playoffs, and now Tony Kemp can say he’s one of them.

In the top of the third inning in the third game of the ALCS, up 2-1, the Red Sox tried to extend their lead. Steve Pierce hit a ball off of Dallas Keuchel to left that was close to bouncing off of Minute Maid Park’s wall. Using some maximum effort, Kemp reached up and made a spectacular catch.

If not caught, the Astros might have been in some early trouble. Kemp’s leap came just in the nick of time.