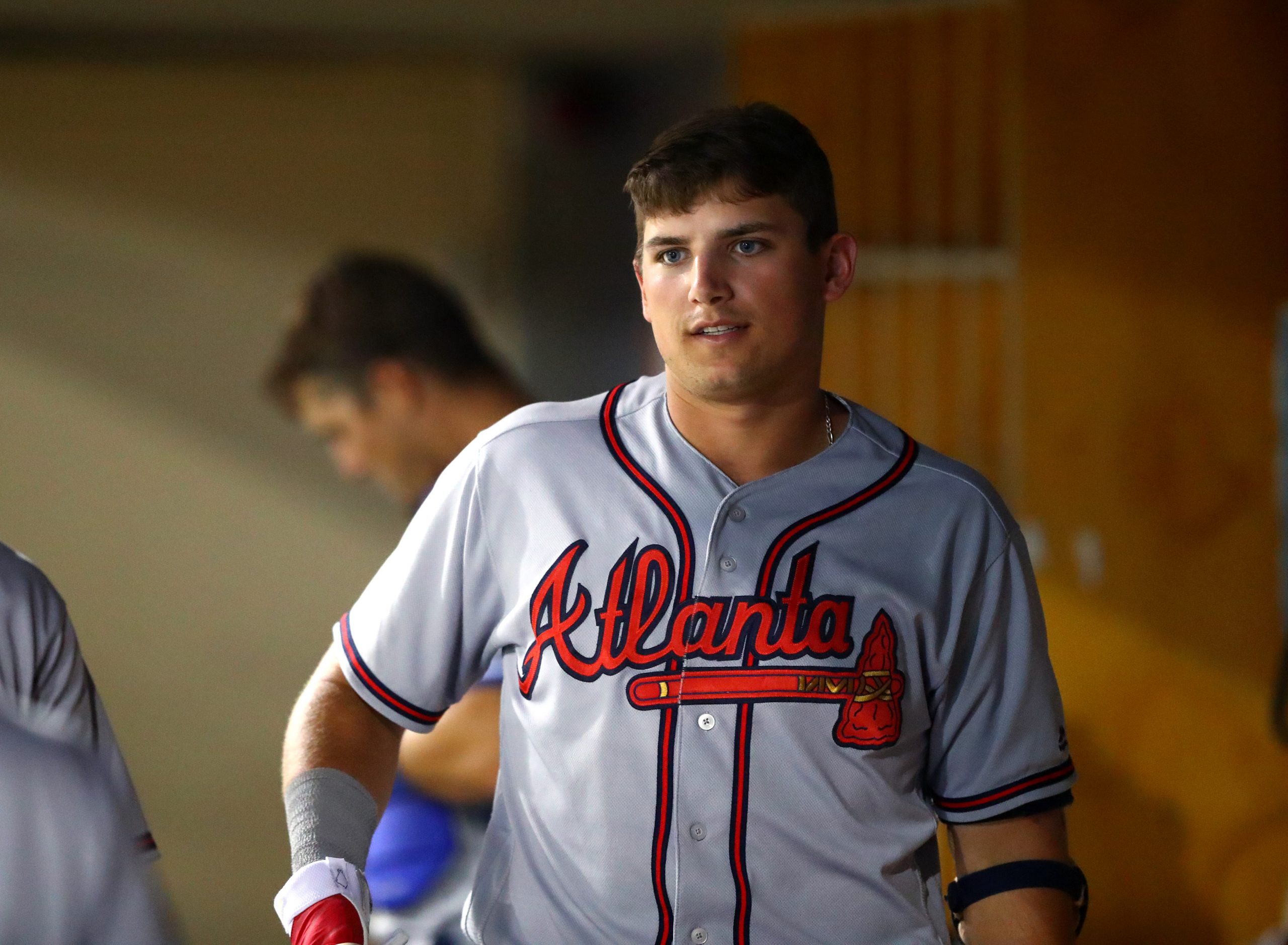 The Braves won the NL East by beating the Philadelphia Phillies 5-3. With the win, the Braves improved to a record of 86 wins and 72 losses and can no longer be caught by Philadelphia.

Atlanta was led offensively by right fielder Jorge Soler of Havana, Cuba, and third baseman Austin Riley of Memphis, TN, who each hit one home run. Riley and shortstop Dansby Swanson of Kennesaw, GA also had two hits each.

On the mound, it was a quality start for Braves starting pitcher Ian Anderson of Rexford, NY. Anderson only gave up two earned runs in six innings of work, to go along with three walks and two strikeouts. Anderson and Riley have had solid seasons for the Braves. Anderson is now at nine wins and five losses with an earned run average of 3.58, while Riley is batting .303 with 33 home runs and 105 runs batted in. He also leads the National League with 309 total bases.

The Astros meanwhile beat the Tampa Bay Rays 3-2 at Minute Maid Park. In the battle between the two Major League Baseball teams named after orange juice companies (Rays play at Tropicana Field), all three of the Astros runs came in the fourth inning. Carlos Correa of Ponce, Puerto Rico hit a three-run home run, that scored Yuli Gurriel and Kyle Tucker. For Correa, it was his 25th home run of the season. He is also batting .277 with 91 runs batted in.

Just like Anderson in the Braves win, the Astros got a quality start from starting pitcher Lance McCullers, who won his 13th game of the season, to go along with an excellent earned run average of 3.16. McCullers only gave up two earned runs in six innings, to go along with four strikeouts and one walk. The Astros improved to 93 wins and 66 losses, and lead the Seattle Mariners by four games.