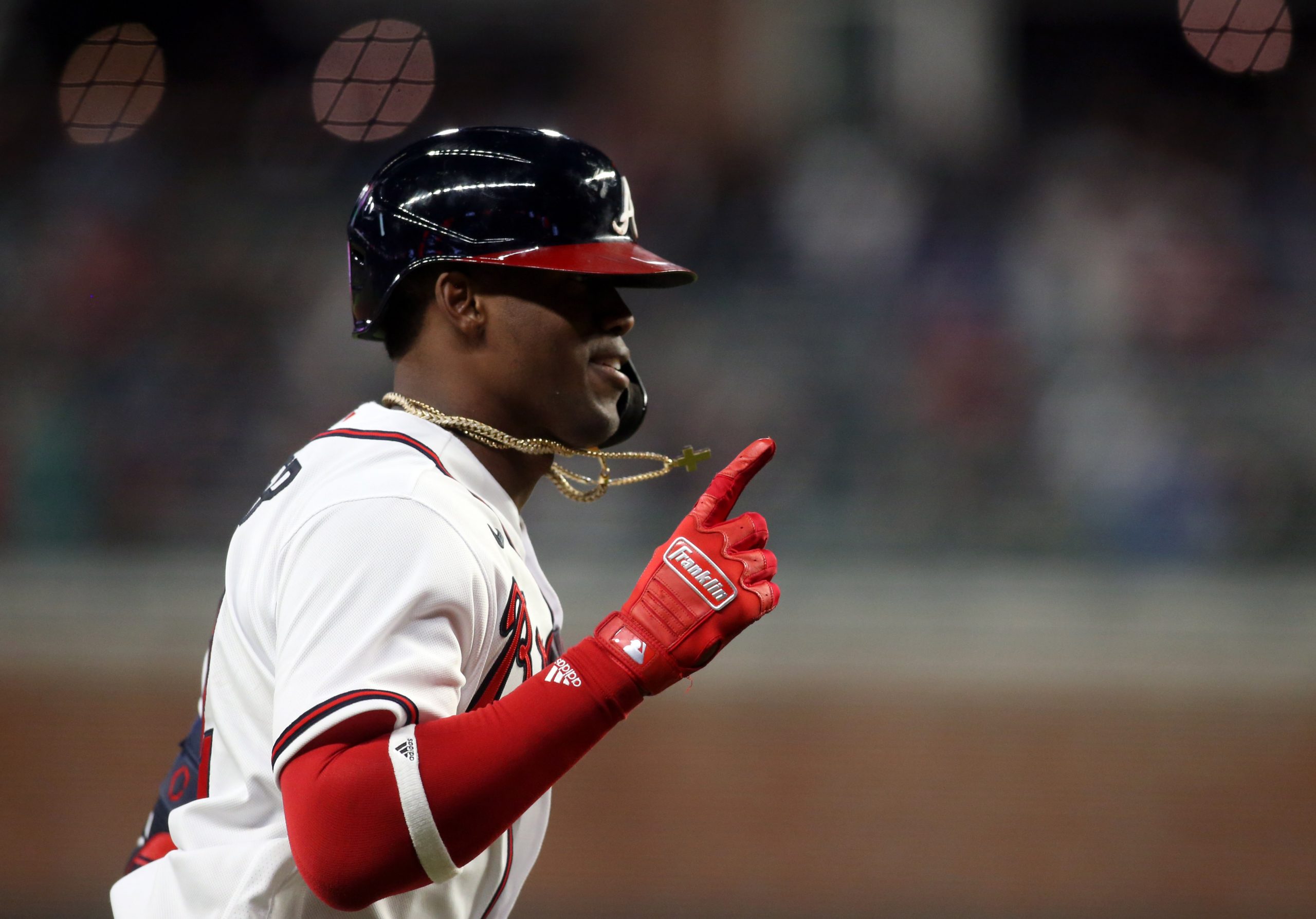 The Atlanta Braves are one win away from winning their first World Series in 26 years. On Saturday, the Braves defeated the Houston Astros 3-2 in game four of the 2021 World Series from Truist Park in Atlanta, GA.

In game four, the Astros took a 2-0 lead on a first inning run batted in ground out by Carlos Correa of Ponce, Puerto Rico which scored second baseman Jose Altuve of Maracay, Venezuela, and an Altuve home run in the fourth inning, which went 434 feet to center field. The Braves came back with three unanswered runs themselves. In the sixth inning, Austin Riley of Memphis, TN had a run batted in single to left field, which scored Eddie Rosario of Guayama, Puerto Rico. Then in the eighth inning, Darby Swanson of Kennesaw, GA, and Jorge Soler of Havana, Cuba hit back-to-back home runs which put the Braves up 3-2 after trailing 2-1.

For Soler, it was his fifth career postseason home run. His first three home runs came while with the Chicago Cubs in the 2015 Major League Baseball Playoffs. This was Soler’s second home run of the 2021 postseason. The first came in game one of the first inning in a 6-2 Braves win on Tuesday. Interestingly, when Soler hit his home run to begin the 2021 World Series, he was hitting leadoff. Then when he hit his home run on Saturday, it was in a pinch-hitting role and batting ninth in the order.

The Braves won despite a shaky first inning by Dylan Lee, who only recorded only one out, before Kyle Wright of Huntsville, AL came into the game in a relief role. Wright only gave up the Altuve home run in 4 2/3 innings of work. Even though Wright had three strikeouts and three walks in relief, 44 of his 75 pitches were strikes.

Atlanta also got a great catch from Rosario in the eighth inning. Rosario, who  has batted .426 in the postseason (including a miraculous .560 in the National League Championship Series against the Los Angeles Dodgers), prevented Altuve from getting on base with a snab from a hard line drive. The Braves can win the World Series on Sunday.