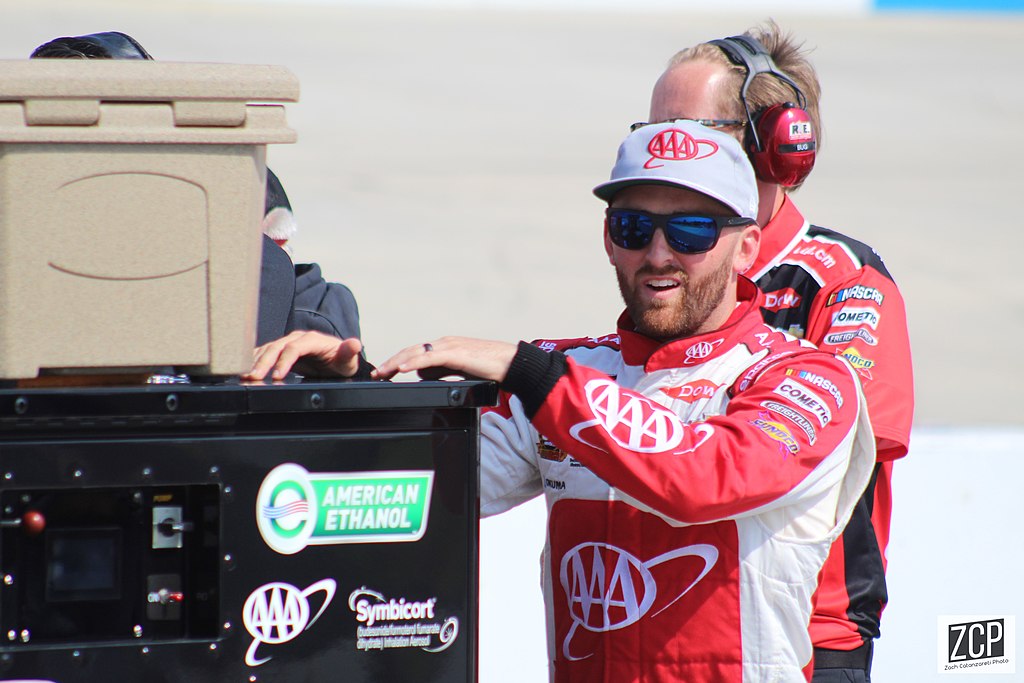 As a result, Dillon will be missing the Go Bowling 235 at the Daytona International Speedway on Sunday. He will be replaced in the car by Kaz Grala of Boston, MA. Grala is a 21-year-old phenom who has the chances of being a rising star in stock car racing.

Three years ago, Grala had great success in Daytona. He was the youngest driver to ever win a race at the Daytona International Speedway when he won the NextEra Energy 250, which is part of the NASCAR Gander RV & Outdoors Truck Series. Grala was only 18 years, one month and 26 days when he made history in Daytona on February 24, 2017.

Dillon currently drives the number three car for Richard Childress Racing. The Chevrolet driver is best known for winning the 2018 Daytona 500. Dillon was able to escape a nasty 12 car crash in the final stage of the race to be victorious.

In addition to winning the 2018 Daytona 500, Dillon won NASCAR’s second most high profile race, the Coca-Cola 600 from the Charlotte Motor Speedway in Concord, NC in 2017.

In 2020, Dillon won his third career NASCAR Cup Series race when he won the O’Reilly Auto Parts 500 at the Texas Motor Speedway in Fort Worth, TX. When rookie Tyler Reddick of Corning, CA, finished second,  Richard Childress Racing had its first 1-2 finish in NASCAR in nine years.

Dillon is currently in 17th place in the 2020 NASCAR Drivers Championship with 501 points. Ironically, he is tied with Reddick. The leader is Kevin Harvick of Bakersfield, CA, the six-time champion in 2020 who has 916 points. Harvick won the last two NASCAR races this season in Brooklyn, MI. 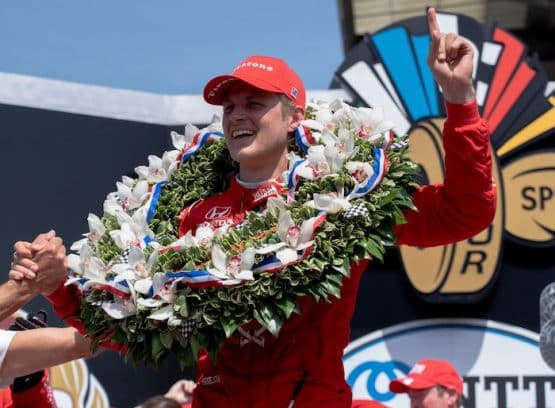 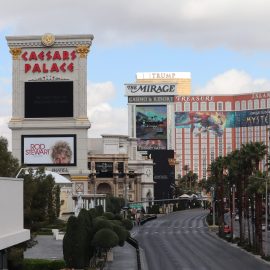 Formula One to expand to Las Vegas 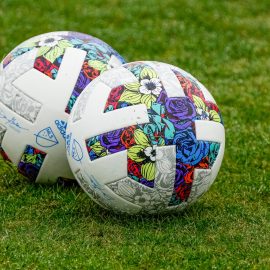 UEFA and Formula One pull out of Russia 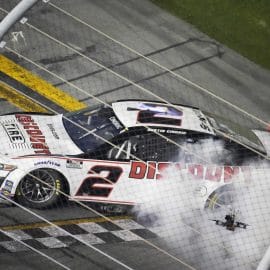 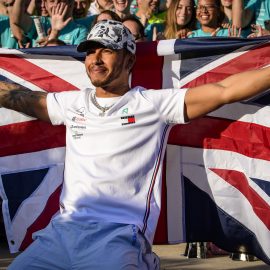