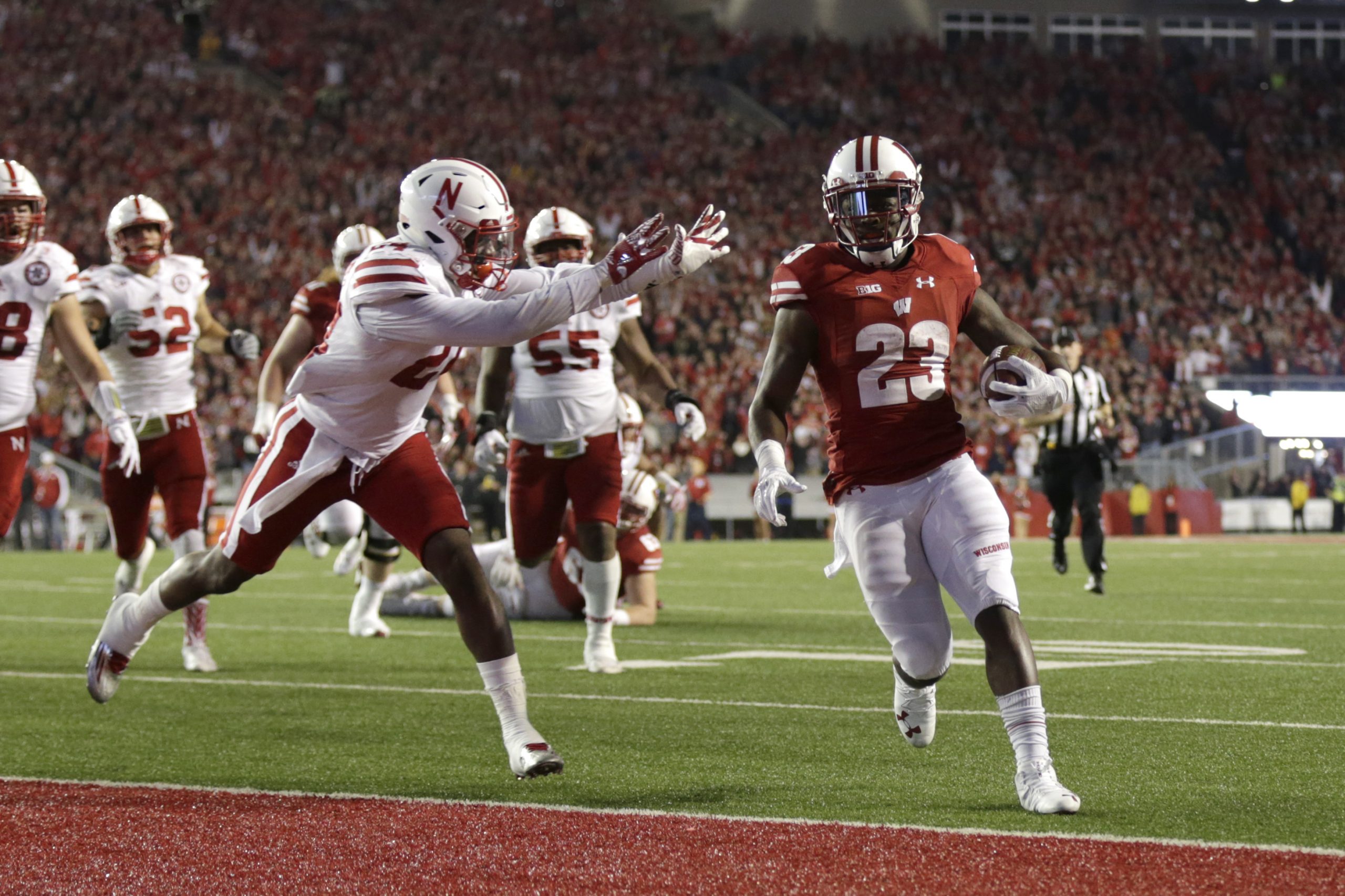 When the Nebraska Cornhuskers and Wisconsin Badgers get together for the Freedom Trophy, one can expect the unexpected to happen.

Few expected overtime, and still fewer expected running back Dare Ogunbowale to be the hero of the night. Yet, the senior running back came up huge in the second half and overtime as the Badgers (6-2, 3-2 B1G) took down the previously undefeated Huskers 23-17.

Ogunbowale racked up 120 yards and a touchdown on just 11 carries. His lone touchdown of the night was the difference maker, cashing in from 11 yards out in overtime.

Andrew Endicott, who missed a 44-yard field goal late in the fourth quarter, also missed the extra point on Ogunbowale’s touchdown allowing a huge sliver of hope to the Huskers in overtime.

However, D’Cota Dixon and the secondary came up big in overtime like it did most of the night. He was on point as Tommy Armstrong heaved up a last-ditch effort for a touchdown in overtime and broke the pass up.

It was timely, but the defensive backfield frustrated Armstrong most of the night — racking up 10 pass break ups in the total. They also picked off Armstrong twice and held him to just 12 of 31 for 153 yards and the pair of interceptions. He also had just 39 yards on the ground, averaging just 3 yards per carry.

Nebraska was also held to just 305 yards of total offense on the night.

Wisconsin’s offensive effort wasn’t much better though, as Alex Hornibrook struggled to get the offense moving when needed and head coach Paul Chryst turned to Bart Houston for key series in the first and second half.

In fact, following a bad interception to Nate Gerry in the fourth quarter, Hornibrook didn’t see the field again. That happened despite Hornibrook tossing the lone touchdown of the night, a 9-yard strike to Robert Wheelwright to move the UW lead to 17-7 in the third quarter.

Houston led the Badgers the rest of the way and didn’t fare much better, throwing an equally horrific interception of his own late in the game and going 4 of 7 for just 43 yards and the interception.

The two interceptions never really hurt the Badgers, as Nebraska got just three points off the two turnovers.

Wisconsin’s victory marked the third over a team ranked in the AP top 10 at the time of the game, setting a school record. It also meant bowl eligibility for the Badgers, extending their streak to 15 straight seasons.

That streak is also the longest active streak in the Big Ten.

Now comes the extremely hard part for the Badgers, a trip to Evanston to face the Northwestern Wildcats and the hope of another Nebraska loss to take control of the Big Ten West division race in the final month of the season.

The Badgers will take on Northwestern at 11a.m. CT, with the game’s television network still up in the air.