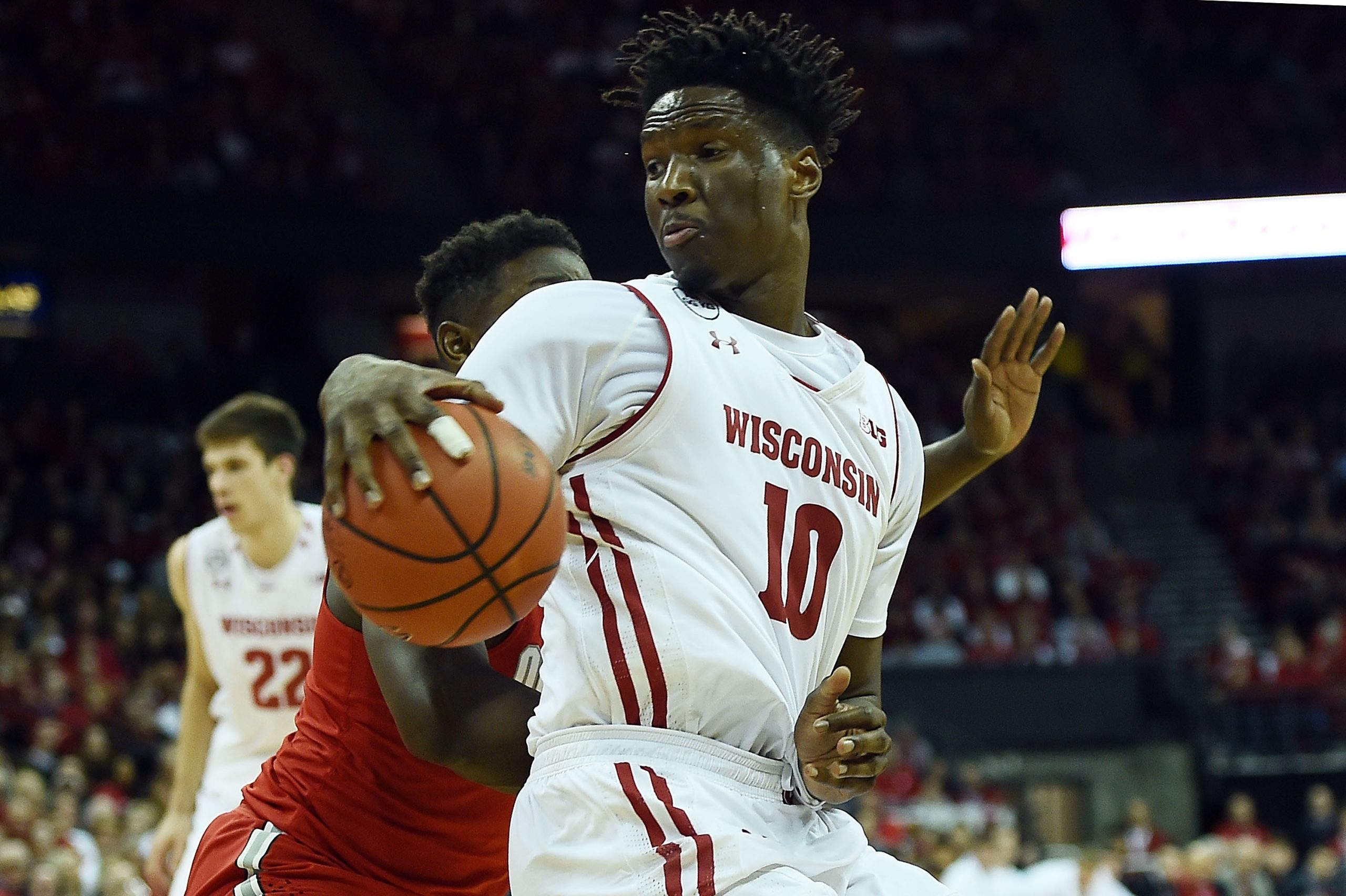 So much for a shooting slump. The Wisconsin Badgers took it to Ohio State early and often and there was no doubt about this one as the No. 13 Badgers (14-3, 3-1 B1G) took down the Buckeyes 89-66.

Bronson Koenig went from ice-cold against Purdue to red-hot against Ohio State. He finished the game with a game-high 21 points, hitting 5 of 7 three-point shots on the night. It was the sixth 20-plus point performance on the year for the senior point guard.

Koenig was just one of a lot of impressive performances for Wisconsin. The Badgers really had a team night, as just three other players went in double figures despite the 89 points put up. Nigel Hayes had 15 points and four assists, while fellow senior Vitto Brown poured in 12 points and five rebounds in the win.

It started with play down low and eventually it ended with perimeter shooting getting hot. Wisconsin owned the Buckeyes throughout the first half and it was really all she wrote from there.

It was all down to hustle and effort for the most part, as Wisconsin went to work down low and took care of the basketball. That resulted in just eight total turnovers (just one in the first half) and 16 points off of 12 Ohio State miscues on the night.

The stat sheet was full of crazy lines, like the Badgers owning a 42-22 advantage in points in the paint and a 22-8 advantage in second-chance points.

Maybe a halftime talk could’ve changed things, but it was Wisconsin that came out firing and put any question about what would happen in this game away quickly.

A whole 11 Badgers got on the scoreboard for the night, as Wisconsin went to its bench quickly and often throughout the second half. It didn’t matter much, as players like Alex Illikainen hit a pair of three-pointers and Charles Thomas was even able to get his low-post shots to finally go down too.

Eventually Wisconsin would open up as big as a 32-point lead with 11:12 to play in the second half.

In the end, this game was over the second the Badgers hit its first shot of the game, as OSU could manage to only tie the game up twice at 2-2 and 4-4 before things got completely out of hand. Wisconsin will play host to the Michigan Wolverines on Jan. 17 at 8pm CT.