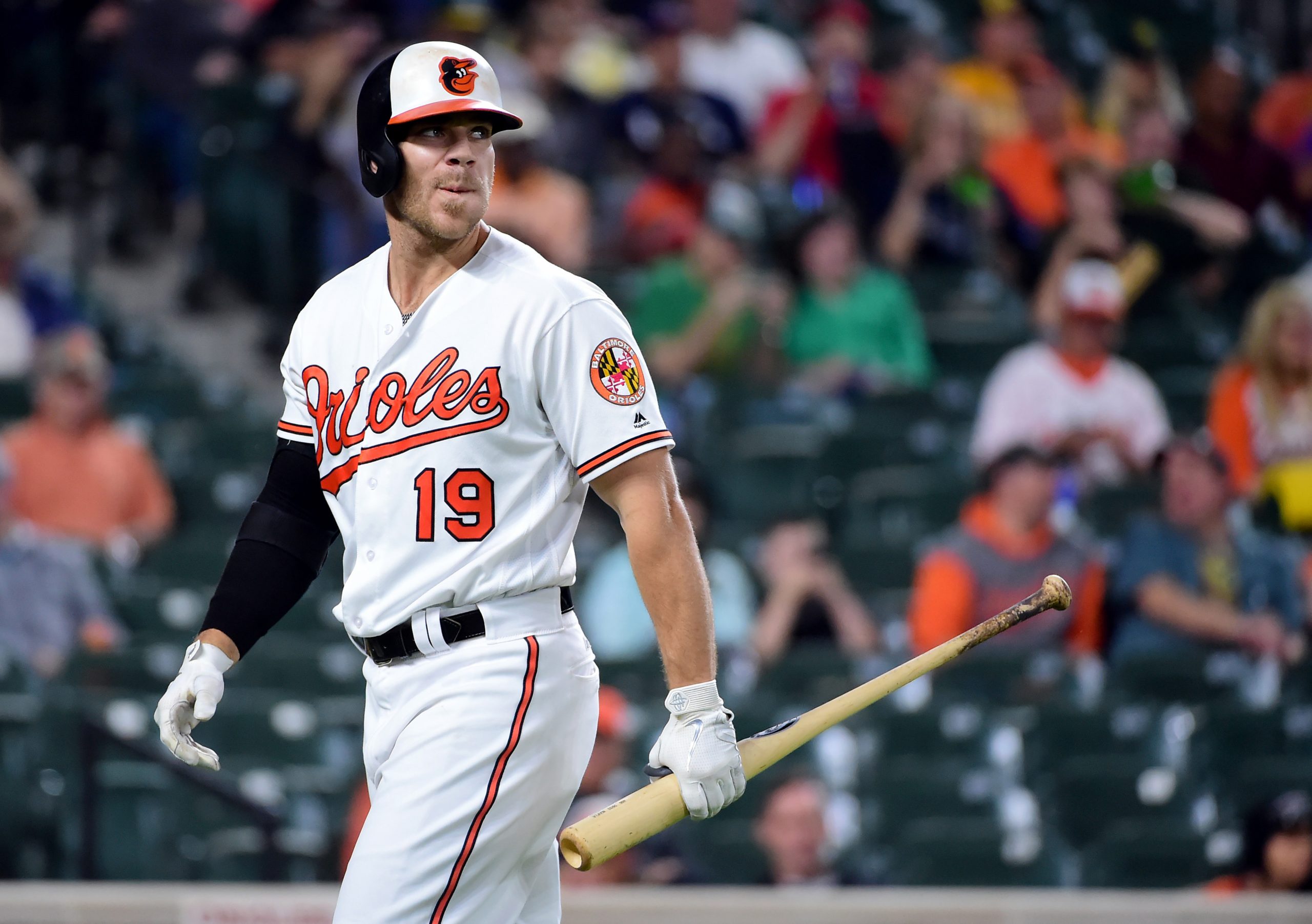 The 2018 season has been awfully tough on the Baltimore Orioles.

They entered the year with hopes of contending, but eventually went on a fire sale prior to the non-waiver trade deadline that saw guys like Manny Machado, Jonathan Schoop. Kevin Gausman, and Brad Brach all pack their bags. So, the organization is at the very, very beginning stages of a rebuild, the immediate future is unclear for both manager Buck Showalter and top executive Dan Duquette, and Baltimore is waking up on Thursday with a 44-108 record that has them 59.5 games out of first place in the American League East.

Oh, and their $161 million man, first baseman Chris Davis, is having yet another terrible season. The only difference between this year and last year, though, is that 2018 is turning out to be historically bad.

Through 512 plate appearances, Davis has posted an anemic .171/.246/.302 triple slash with 16 home runs and 49 RBI. Those numbers have also produced a 47 wRC+ and -3.0 fWAR, both of which are the worst in baseball among qualified players. Unfortunately for the 32-year-old, it goes a little further than that.

When looking at some of the worst position player performances this century (since the 2001 season), Davis might find himself much closer to the bottom than he’d like.

It’s also worth noting that he’s only arrived at these current season-long stats because of a “surge” in the second half. After posting a .506 OPS and 35 wRC+ prior to the All-Star break, his numbers since the midsummer classic have improved to .619 and 68. But based off the .377 OPS and 0 wRC+ he’s produced through 46 September plate appearances, he’s trying to make up for lost time.

Just about everything has been going wrong at the plate for Davis according to his yearly progression, but his performance against four-seam fastballs has been especially troubling. Here’s a look at how his wRC+ and ISO have consistently worsened each year since 2015.

While this is the pitch Davis seen the most in each season highlighted above, it doesn’t help this year that he’s put together a -3 wRC+ against sliders, which is the second-most popular pitch he’s seen (he had a 101 wRC+ against it in 2017).

According to FanGraphs’ Dollars metric, the veteran first baseman’s performance has cost the Orioles $23.7 million so far in 2018, which is more than what he’s getting paid (a shade over $21 million). Things will hopefully not be this bad for the remainder of the contract, which runs through 2022 before Baltimore must pay out $42 million in deferred money until 2037.

I mean, it can’t get much worse than this, right?