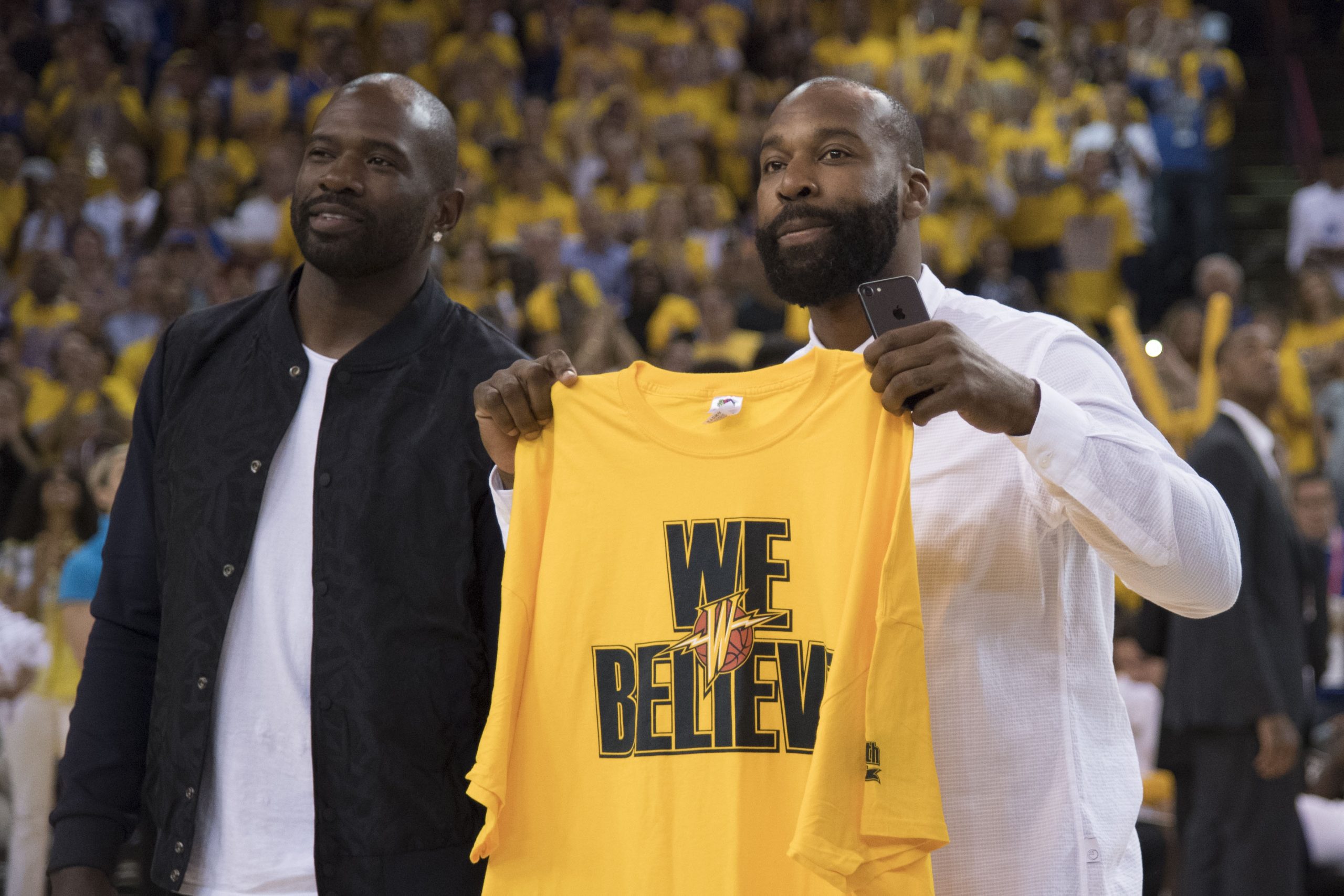 LeBron James is the face of the NBA, and he’s been known to speak out on behalf of players — just like he recently did for Devin Booker and Damian Lillard — so he usually gets support when he needs it, if the situation arises.

And this doesn’t just apply to current players, but extends to former ones as well.

This was recently evidenced by what took place on social media, with Baron Davis slamming the one athlete in the sports world who has been teeing off on James.

Soccer star Zlatan Ibrahimovic recently came out and criticized James for using his sports platform to speak his mind about politics. It didn’t take James long to fire back, with him making it clear he won’t “just stick to sports” in doing so.

LeBron James responds to Zlatan’s statement on staying out of politics.

"There’s no way I would ever just stick to sports because I understand how this platform and how powerful my voice is." – @KingJames

Well, just an hour after that video was published, Davis came to James’ defense — going off on Zlatan in the process.

Zlatan stay yo ass out of LA. Galaxy suck anyway. And you dumb as hell. Take that stolen Zoohan look and give it back to Sandler.

He sure didn’t mince words one bit.