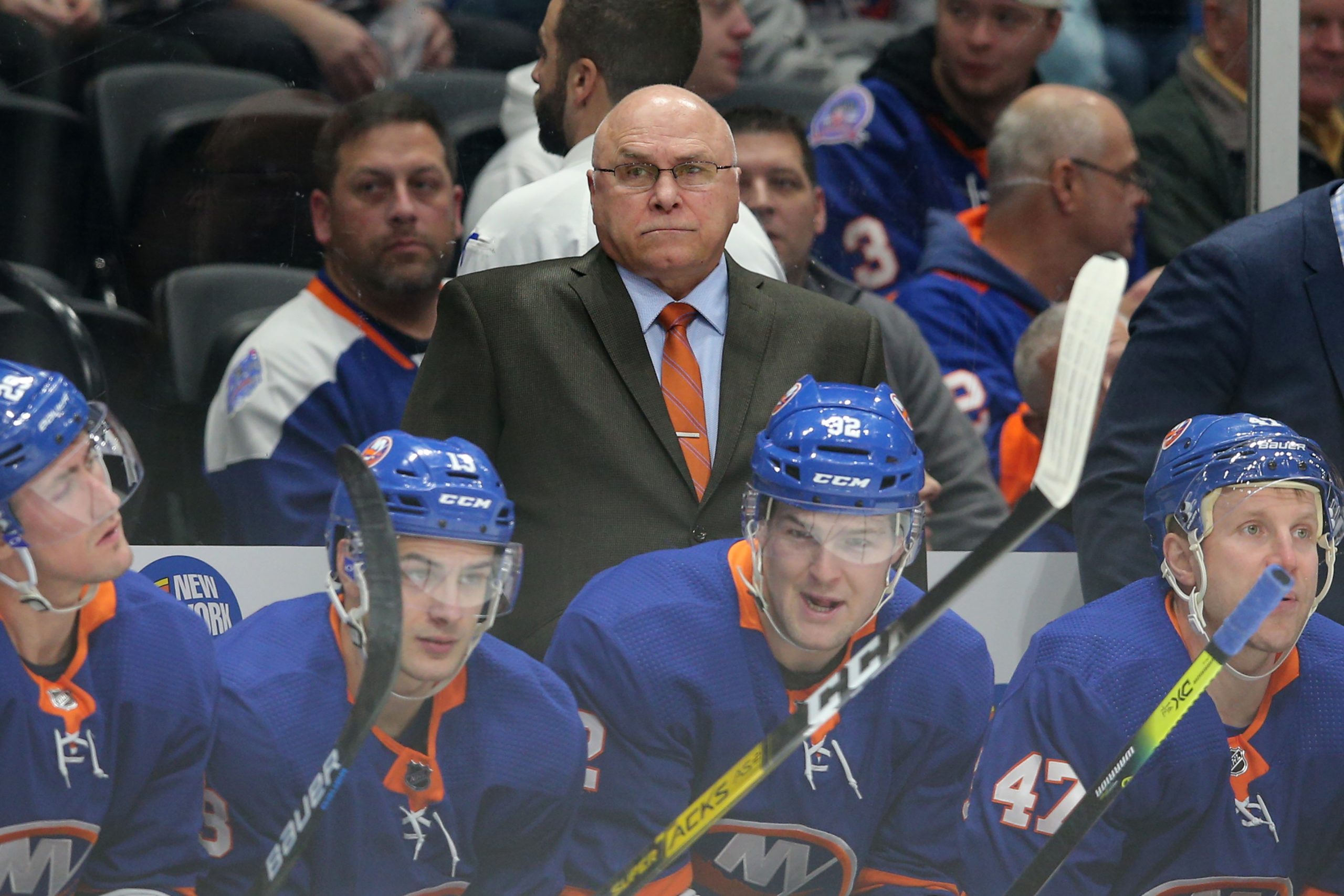 BOSTON — Two days later and Barry Trotz still isn’t thrilled with what transpired in the third period of Tuesday’s 8-3 loss to the Nashville Predators.

With the Preds leading by five goals and about to go on a late-game two-man advantage, Nashville Predators head coach Peter Laviolette sent out his top unit. The Islanders managed to kill off the penalty, but the move was enough to perturb Trotz.

“I’ll see Peter maybe in the summer and we’ll discuss that a little bit,” Trotz said after the Islanders’ morning skate at TD Garden. “I’m not a big fan of that. It’s 8-3 and your guys blasting pucks and you’re putting guys at risk. That’s fine, everybody has their own way of doing it. I probably wouldn’t have done it that way.

“Tells me a lot about him.”

The Islanders and Predators won’t see one another again until Feb. 13 in Nashville.