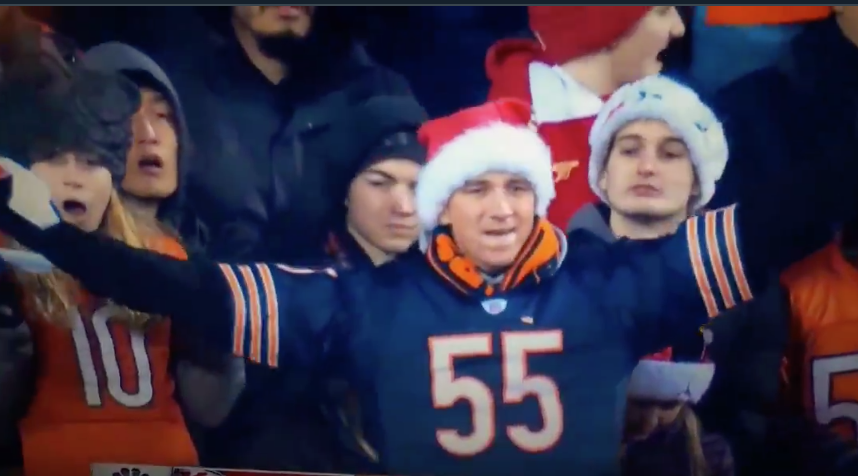 The Chicago Bears hosted their only primetime game of the season on Sunday night, and fans at Soldier Field were fired up to see how their team would do against Patrick Mahomes and Co.

Unfortunately, the Bears were completely dominated, and were totally inept on offense, nearly getting shut out through three quarters of play, aside from a late field goal.

And Bears fans, who showed up in the cold weather to watch their team, let them know about it — booing quarterback Mitchell Trubisky and the rest of the team on its way to the tunnel during halftime.

#Bears100 fans booing their team off the field at halftime pic.twitter.com/ZyRAERARmJ

That’s just how it’s been this season for the Bears.