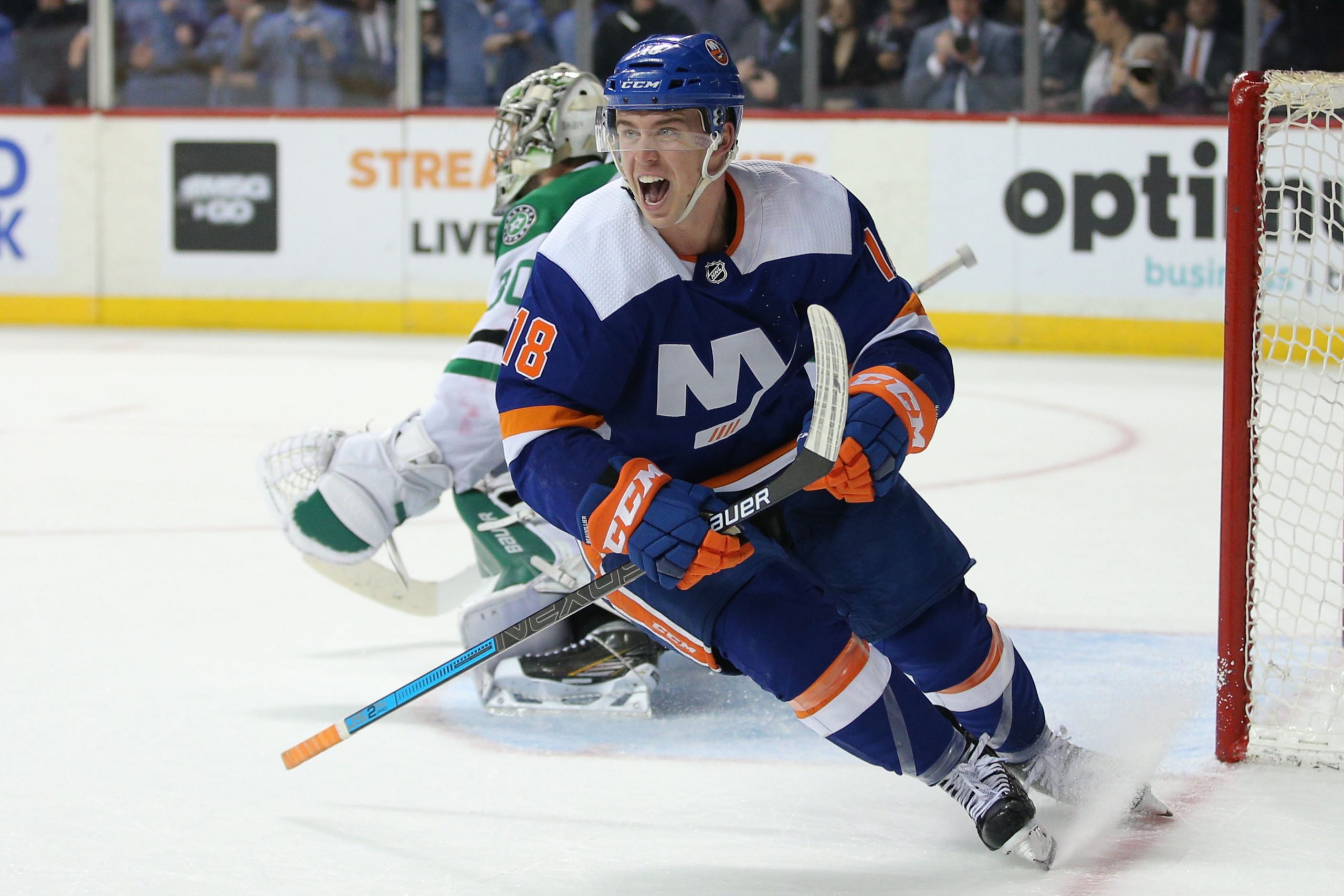 With five goals and five assists in his last eight games, Anthony Beauvillier seems to have found his groove.

The biggest difference that’s been seen over this stretch has been his vision and ability to feed his teammates when the passing lane is tight, as well as positioning himself correctly to be an option. The latest example came when he fed rookie Kieffer Bellows for his first NHL goal on Thursday against the Los Angeles Kings.

BEAUVILLIER TO BELLOWS FOR HIS FIRST NHL GOAL! 🚨🤩 pic.twitter.com/PlBRcv1pxK

And last Saturday, Beauvillier made a similarly smart play to set up Jordan Eberle for a goal against the Vancouver Canucks.

Playing alongside Brock Nelson and Josh Bailey has helped Beauvilliers game, with the trio turning into an offensive threat every single night. Nelson and Bailey’s play have also seen a boost during the stretch thanks to the chemistry being built.

The Islanders have been a team that has been good for taking three to four penalties in a game. However, Beauvillier has been able to stay out of the box, only taken five penalties this entire season.

Beauvillier has also been known to come through in clutch situations for the Islanders.  Case in point, the Islanders overtime win over the Dallas Stars on Tuesday.

Win! 4-3 in OT for the boys in blue and orange courtesy of Anthony Beauvillier pic.twitter.com/Qkbyw7XxSC

It was a critical win for the Islanders with the teams around them closing in.

With 15 goals and 18 assists on the year, Beauvillier has been a strong offensive weapon for this team all season long. But right now he is playing the strongest hockey we have seen in his career, and being a difference-maker each and every night.

And it couldn’t come at a more opportune time for the Islanders, who play six of their next seven games on the road and all of which are against teams in or fighting for playoff positioning.

If the Islanders want to keep climbing the standings Beauvillier’s success will be a big part of that.