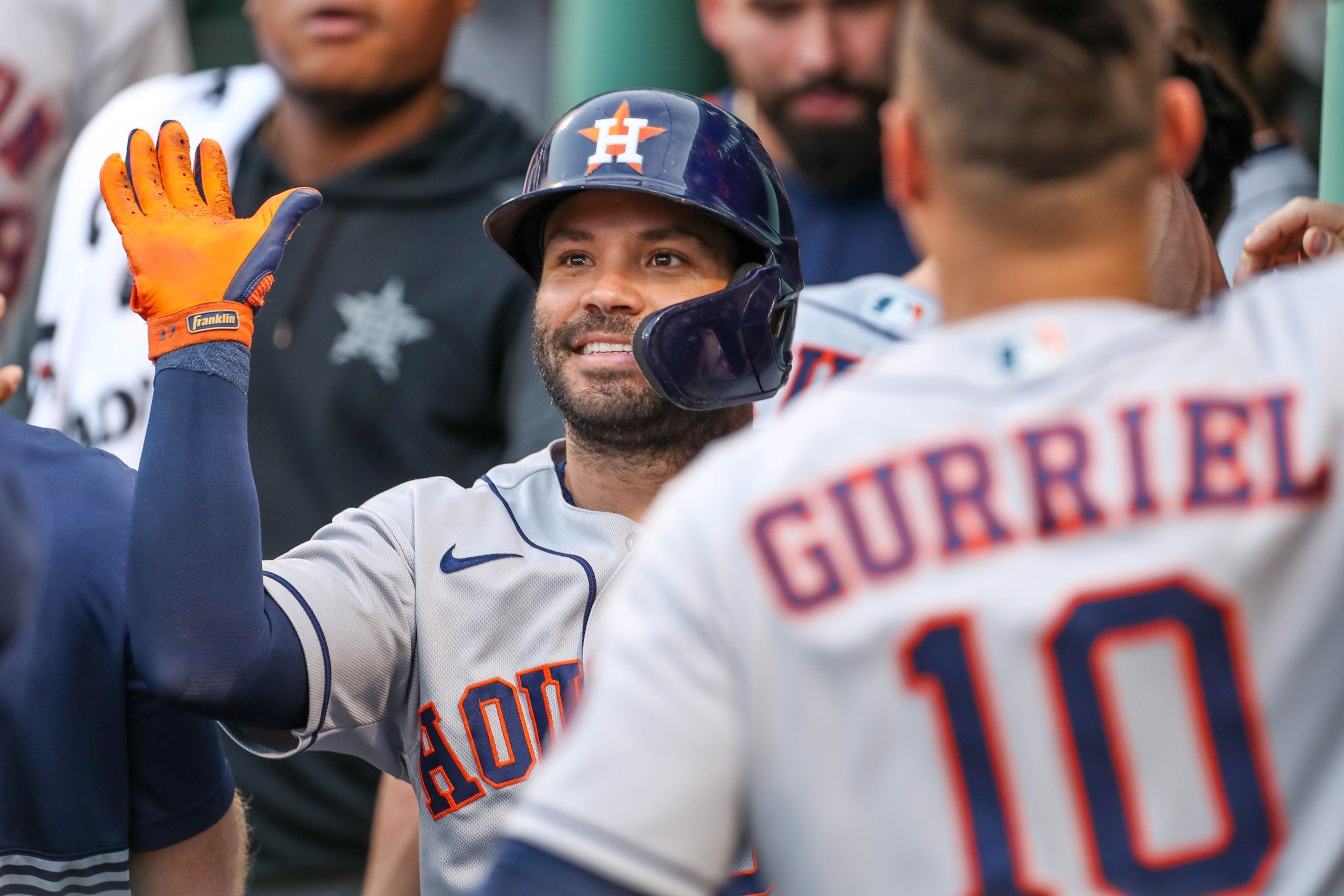 Today, we break down the best MLB bets to give you the best chance at making a profit. Take a look at our analysis of today’s big slate of games, with expert picks and a prediction on three matchups for July 2.

How to Bet on the MLB Games Today

Betting on the MLB online has never been easier.

The best MLB sportsbooks allow fans to sign up, claim free bets, and bet on the MLB within a few short clicks.

Below, we’ll break down how to bet on the MLB and claim up to $5,750 in betting offers at the best offshore betting sites.

RELATED: The Best Sites for Sports Betting in the US

Read on for three expert picks with a breakdown of the matchup and a prediction. Yesterday was a tough day, but we bounce back with two favorites and a plus-money dog. Read on for free bonus offers to get in on the action yourself.

Brieske had a nice run through early June but was banged around towards the end of the month. The youngster gave up four runs and six hits in five innings against the Boston Red Sox on June 21, then five runs and five hits in 3 ⅔ innings against the Arizona Diamondbacks on Sunday.

Detroit left 10 runners on base Friday and went 0 for 12 with runners in scoring position. They get Bubic today, who is 1-2 with a 4.62 ERA in five June starts.

Although they won Friday, the Royals have lost four of their last five facing American League Central teams and have their worst pitcher on the mound today. Take Detroit to win.

To bet on the Tigers (-107) at BetOnline, click the button below.

Bet on Detroit Tigers (-107) for Free at BetOnline

The Houston Astros (49-27) and Los Angeles Angels (37-42) meet Saturday at Minute Maid Park. Jose Urquidy (4.36 ERA) gets the ball for the Astros, while the Angels counter with left-hander Patrick Sandoval (2.63).

Urquidy is coming off his best appearance of the season, giving up one run on one hit and three walks with three strikeouts over seven innings against a deadly Yankees lineup. It was the second consecutive start in which Urquidy allowed just one earned run. He had given up at least three runs in each of his previous four starts.

The Houston righty is 3-0 with a 4.03 ERA over seven career appearances (six starts) against the Angels. He allowed one run on four hits with two strikeouts over five innings in a 4-1 victory on April 10.

Patrick Sandoval has been battered by Houston in his outings. He is 0-3 with a 7.78 ERA in six career appearances (five starts) against the Astros.

Los Angeles has lost 13 of its last 17 games on the road and has not been able to put any positive momentum at this juncture of the year. Roll with the Astros.

To bet on the Astros (-145) at BetOnline, click the button below.

Bet on Houston Astros (-145) at BetOnline

The Seattle Mariners (37-42) and Oakland Athletics (26-53) clash Saturday in Game 3 of a four-game set at T-Mobile Park. Paul Blackburn (3.12 ERA) toes the rubber for the Athletics while the Mariners counter with right-hander George Kirby (4.08).

Paul Blackburn has been a mainstay at the top of the A’s rotation this year. He hopes to bounce back after a tough start against the Mariners two weeks ago when he gave up seven runs in a home start. On May 23, he limited them to one run over 5 ⅓ frames.

Oakland snapped a four-game losing streak Friday night with a 3-1 win over the Mariners as Sean Murphy went 3-for-5 with a double, home run, and two RBIs.

They come into this match as a heavy underdog, but Paul Blackburn is arguably their best pitcher. Seattle is averaging less than four runs per game in their last four meetings with the Athletics. If Blackburn can duplicate his May 23 start when he dominated the Mariners, this is a game the Athletics can steal.

To bet on the Athletics (+159) at BetOnline, click the button below.