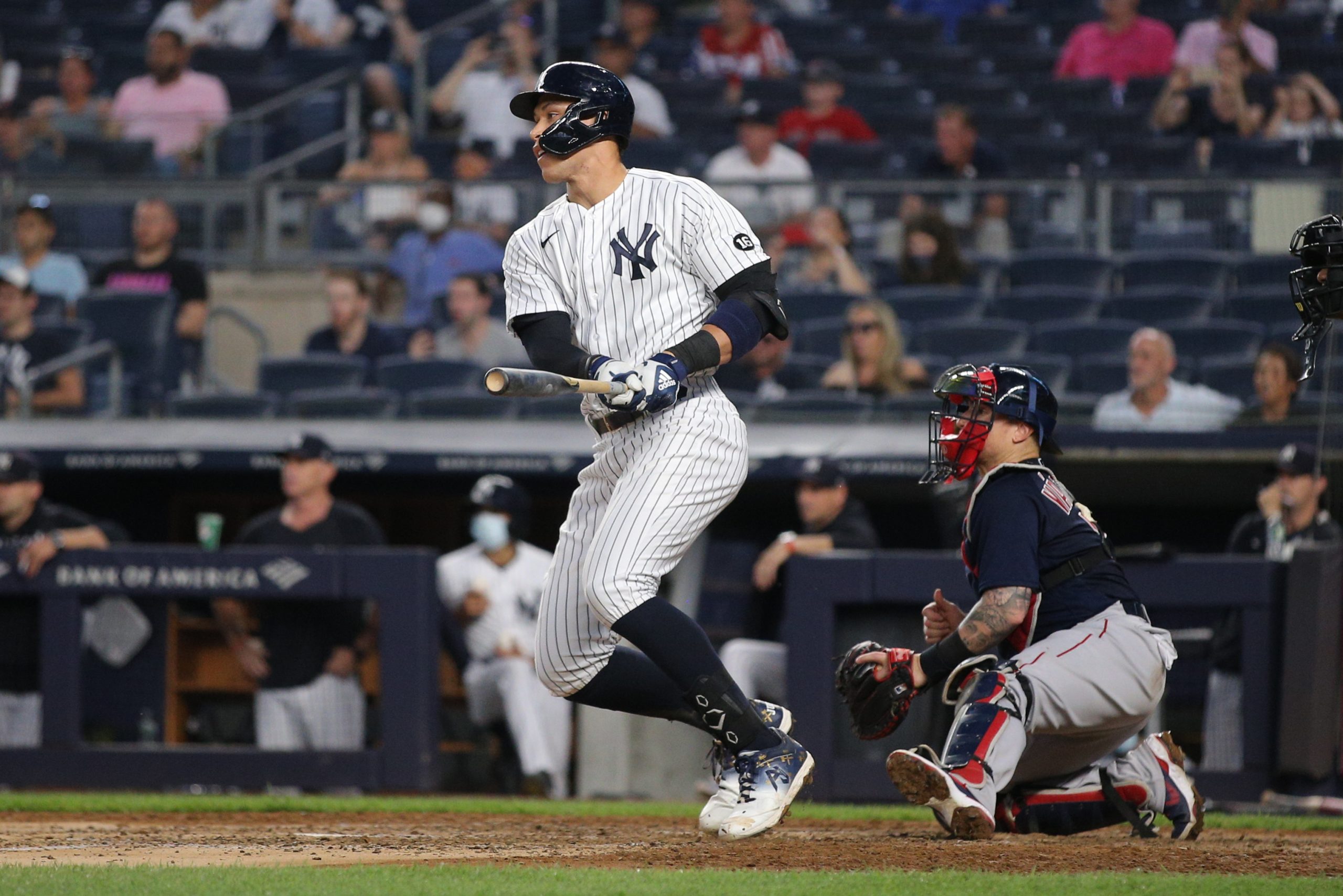 On this short slate of games, we give you the best MLB bets today with expert picks and analysis. We break down the best bets tonight, June 30, with a prediction to help you make a profit.

How to Bet on the MLB Games Today

Betting on the MLB online has never been easier.

The best MLB sportsbooks allow fans to sign up, claim free bets, and bet on the MLB within a few short clicks.

Below, we’ll break down how to bet on the MLB and claim up to $5,750 in betting offers at the best offshore betting sites.

RELATED: The Best Sites for Sports Betting in the US

Yesterday was a profitable day as all three of our selections came out on top. Read on for three more picks, including two house favorites along with a plus-money underdog to give you find the best MLB bets for June 30.

New York is coming off a three-game sweep of the Athletics. They have won 16 of their last 20 games and broke the record for home runs in June with 56. Severino has just one win over his past six starts despite a 3.13 earned run average. He is 2-2 with a 3.98 ERA over six career appearances against the Astros.

Luis Garcia is facing the Yankees for just the second time. He allowed three runs on two hits and two walks and failed to make it five innings in a prior start late last season.

Both clubs are playing at an elite level, but look for Severino to have the upper hand and the Yankees to continue bombing.

To bet on the Yankees (-119) at BetOnline, click the button below.

Bet on New York Yankees (-119) for Free at BetOnline

Houser was hit-hard last week against an elite Blue Jays lineup, allowing five runs on nine hits over six innings. He is 3-3 with a 3.86 ERA in eight career starts against the Pirates.

J.T. Brubaker is 1-2 with a 4.15 ERA in six career starts against the Brew Crew. That includes a loss on April 19 when he gave up four runs (two earned) on two hits and two walks in five innings. He has arguably been Pittsburgh’s best pitcher this season, albeit with a 1-7 record and 4.14 ERA.

Milwaukee has owned Pittsburgh this year, winning six straight games. Houser will bounce back after a rough outing last and spin five or more here.

To bet on the Brewers (-118) at BetOnline, click the button below.

Bet on Milwaukee Brewers (-118) at BetOnline

The Oakland Athletics (25-52) and Seattle Mariners (36-41) open a four-game series at T-Mobile Park. Adrian Martinez will get the nod for Oakland, making his second career start. Seattle counters with right-hander Logan Gilbert (2.44 ERA).

Martinez was sharp in his first start, allowing four hits over 5 ⅓ innings in a win against the Tigers. He struck out three and issued zero free passes.

Seattle swept Oakland last week in a three-game set. Logan Gilbert did not pitch in that series and has yet to face the Athletics this year. As a rookie last year, he faced the Athletics four times, compiling a 3.93 ERA.

Oakland comes into this matchup as a huge underdog. But Adrian Martinez looked spry in his first appearance and can catch the M’s off guard in their first time seeing him. They will steal Game 1 of this series.

To bet on the Athletics (+198) at BetOnline, click the button below.