Best NFL Future Bets For Teams To Make The Playoffs 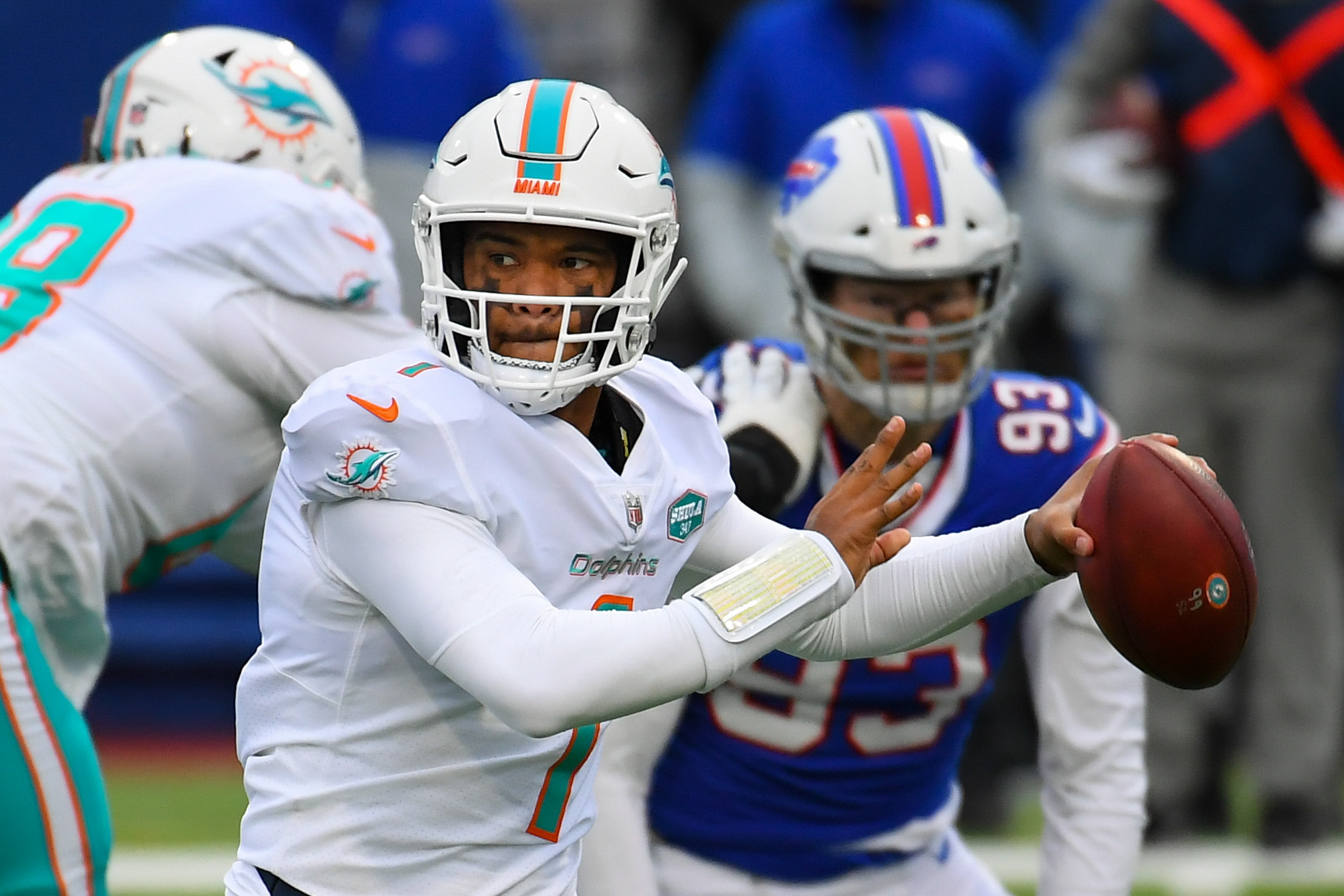 With the wild NFL offseason that we’ve witnessed over the last few weeks, teams that didn’t make the playoffs a year ago now appear to have a chance to not only make the playoffs, but even win a Super Bowl.

Whether it’s the Miami Dolphins getting star wide receiver Tyreek Hill, the Cleveland Browns acquiring DeShaun Watson, or all of the other changes that have been made, this NFL season is shaping up to be one of the most competitive in recent memory.

Every year, a few NFL teams take a big leap forward and outplay their preseason projections. Next, we’ll break down some of best NFL futures bets and dark horse candidates to make the NFL Playoffs in 2022-2023.

Let’s take a look at three teams that have a chance to return to the playoffs after missing out last year.

Last season, the Miami Dolphins had an eventful season. They started the season as one of the worst teams in the NFL, but then went on a massive winning streak that nearly got them into the playoffs. Miami won eight of their last nine games, but their early problems were too much to overcome, as they fell one game short of the playoffs.

If Miami can keep performing as they did at the conclusion of last season, they should be able to sneak into the playoffs with ease.

One of the most significant offseason transactions in the last decade was made by the Cleveland Browns. They were able to sign superstar quarterback DeShaun Watson, and while it is still unclear whether he will be able to play in every game due to a potential suspension, he should be able to play in the second half of the season. Cleveland should have no reason to miss the playoffs if Watson can play in the season’s final 10 to 12 games.

There are still some unanswered issues regarding the Cleveland Browns and how their receiver crew will look in the future. Although Jarvis Landry will likely not be in Cleveland, they will have DeShaun Watson, Nick Chubb, Kareem Hunt, and a few other talented offensive players that should be able to get the job done.

With DeShaun Watson, Cleveland should be able to make the playoffs.

The Los Angeles Chargers finished 9-8 last season and missed the playoffs by just one game. A team with that much talent missing the playoffs is certainly a disappointment, but they should be much better than they were a year ago.

When you consider that the Los Angeles Chargers will have Justin Herbert running their offense, as well as Keenan Allen, Austin Ekeler, and a slew of other offensive weapons, betting on the Chargers to make the playoffs is a great idea.

They were also able to acquire Khalil Mack to a struggling defense a year ago, which should help them improve on last year’s performance. Los Angeles gave up the third amount of points a season ago, giving up 27 per game.

Get all the best odds for future NFL teams to make the playoffs at BetOnline.

Now that you have our best NFL bets for teams to make the playoffs, we’ll break down where to place bets online and get the best NFL odds.

Check out our list of the best NFL betting sites below.