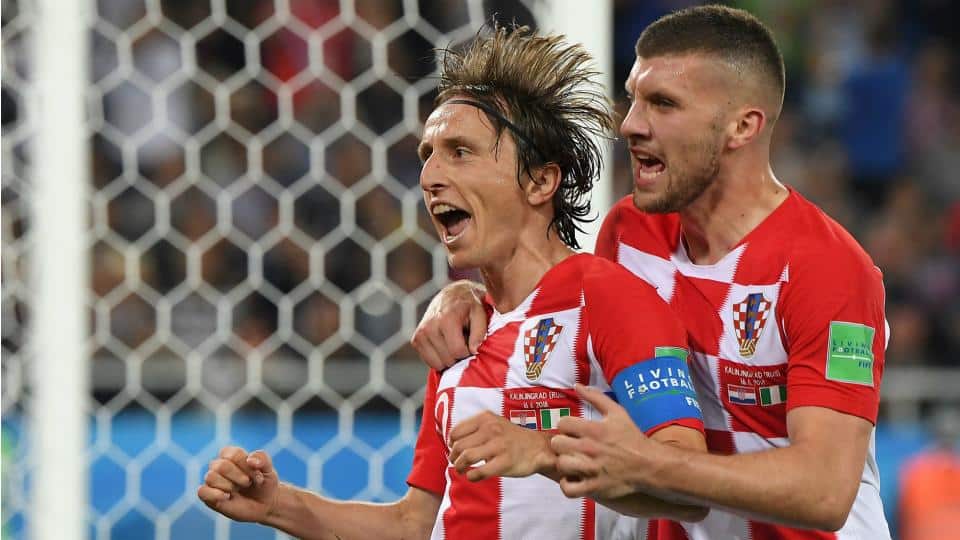 There was plenty of drama throughout all of Tuesday’s World Cup fixtures and with four more games to get stuck into today, we have picked out our best bets for each one of Wednesday’s matches in group E and F.

Our first bet for Wednesday’s games comes in the early kickoff, as we are backing Croatia to come out on top against Morocco in the opening group E match.

Croatia come into the World Cup in top form, having won their last five in a row before coming to Qatar including two wins over Denmark and a close 1-0 win over current world champions France in the Nations League.

Morocco also boast good form coming into their first match of the tournament, however having played much easier opposition we are backing Croatia to take all three points.

Germany begin their 2022 World Cup campaign with a tricky fixture against Japan, however we are backing the Germans to come out on top in our second tip of the day.

Having arguably been drawn in the group of death, Japan will be looking to cause an upset on Wednesday against a side ranked 13 places above them in the FIFA rankings.

Both teams have scored in 6 of Germany’s last 8 games and so we are backing BTTS and Germany to win, as we believe they will just edge the Samurai Blue in the group E opener.

Back Germany to win and BTTS +200 @ BetOnline

We are backing Spain to win by 2 or more goals on Wednesday, as they take on the lowest ranked side in their group in Costa Rica.

Spain are the favourites for group E and they should make lightwork of Costa Rica if they are on top of their game.

Having only conceded 3 goals in their last 5 before the World Cup and with Costa Rica could be tricky to break down, but there is certainly no better side to do that than La Roja’s.

Our final pick of the day comes in the final game of the day, as Belgium take on Canada in group F. We are backing Belgium to win and over 2.5 goals to be scored in what is Canada’s first game at a World Cup in 36 years.

Belgium have seen over 2.5 goals in 6 of their 9 games so far this year, with the Red Devils coming out on top in 3 of those fixtures.

Having not featured at the World cup in so long there is a lot of pressure on the Canada squad to perform in Qatar, however we think that Belgium will prove to be too strong for the Maple Leaf’s who may just crumble under the pressure.