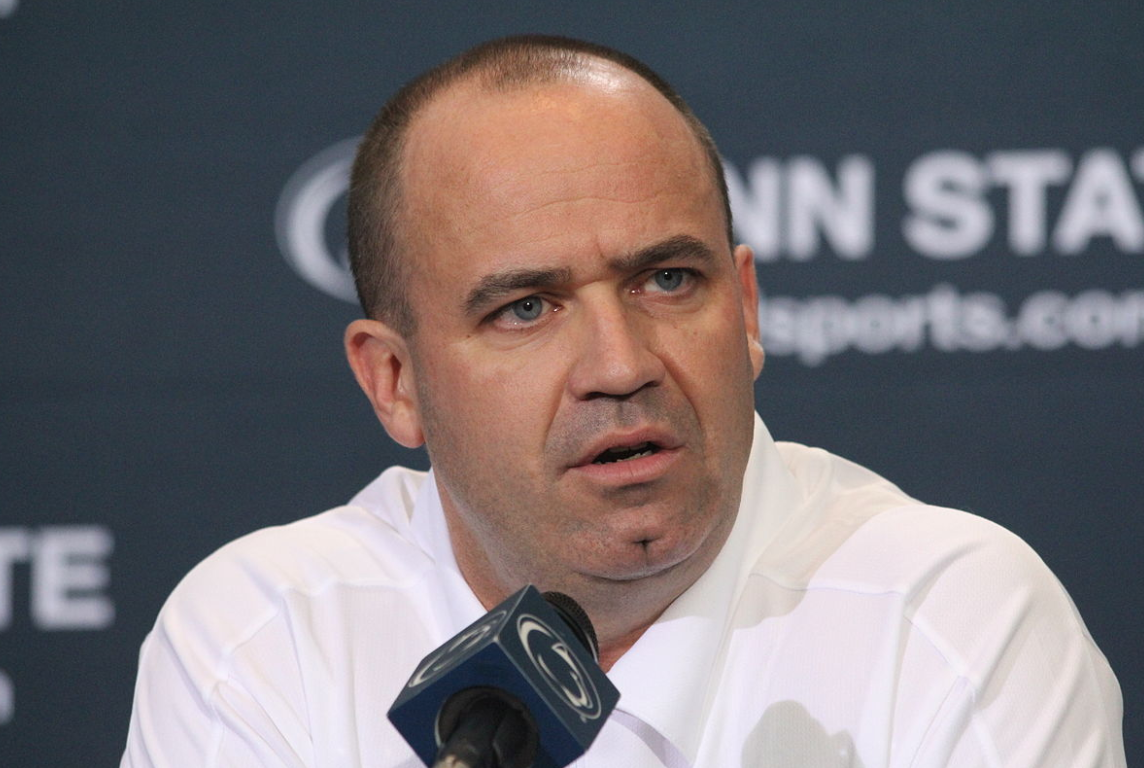 NFL teams play only 16 regular-season games, and as a result, head coaches tend to be on a short leash.

Teams that start the season in an 0-2 hole have an extremely difficult chance of making the playoffs, as only 10 of 91 NFL teams that have lost their first two regular-season games have qualified for the postseason, dating back to 2007.

That’s not good news for the Houston Texans, a team that many analysts predicted to win the AFC South. Not only that, some even went as far as to pencil them into the Super Bowl. However, the Texans currently sit at 0-2, which makes their Week 3 matchup against the Giants a must-win game.

Sunday’s 20-17 loss to the Titans was a tough pill to swallow, as it was certainly a winnable game for the Texans. As such, head coach Bill O’Brien — who has held that position since 2014 — has been placed firmly on the hot seat. And the betting odds back that up as well, with O’Brien listed by sportsbook Betonline.ag as the current favorite to be the first NFL head coach fired (+500), with Hue Jackson (+600) and Sean McDermott (+750) up there as well.

Those odds speak volumes about how much pressure is on O’Brien, with him being listed as the slight favorite over Jackson, who has a 1-32-1 record as the Browns’ head coach.