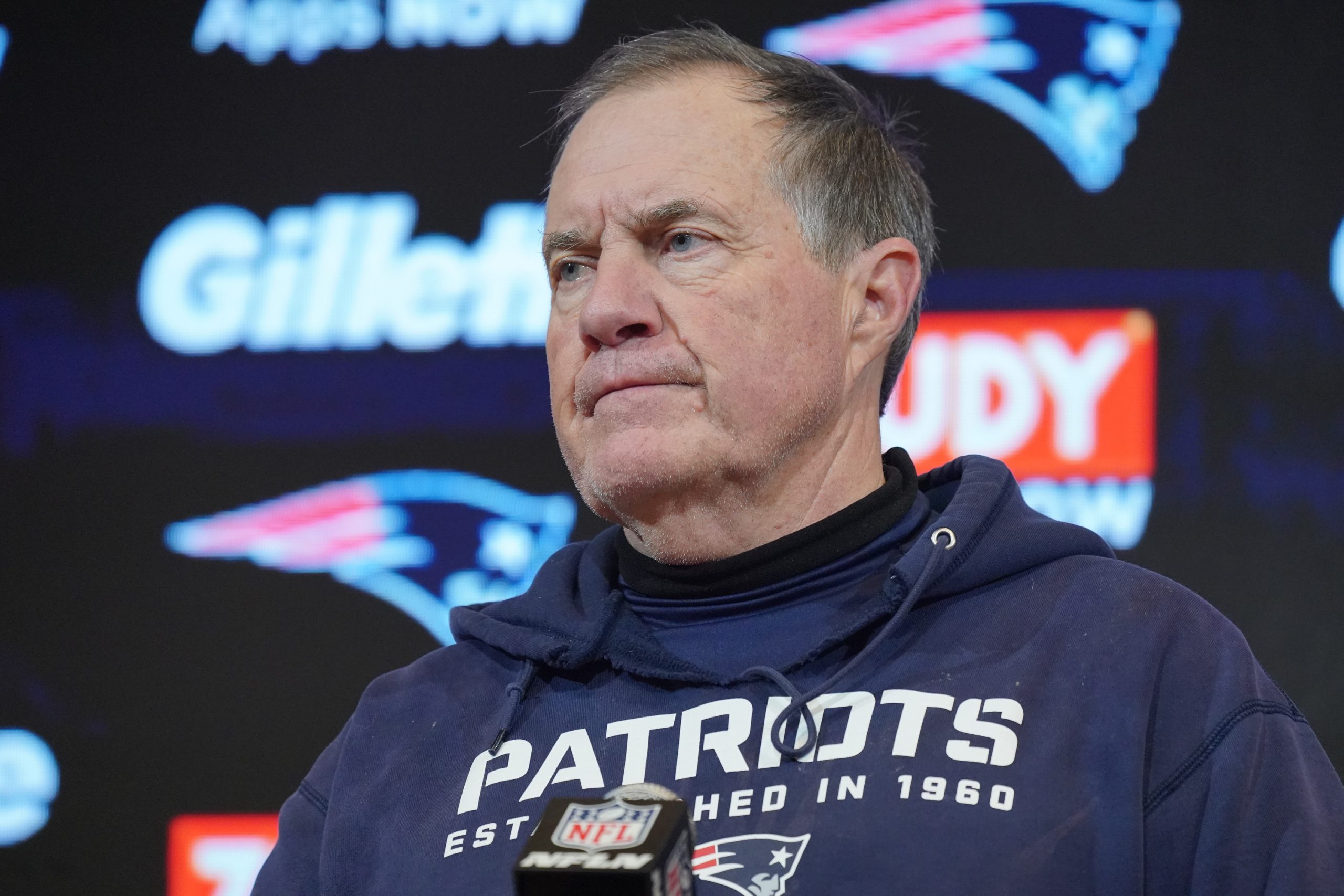 NFL fans recently witnessed the end of an era, with the greatest head coach-quarterback guru having finally been broken up, after 20 years.

Patriots head coach Bill Belichick took a flyer on Tom Brady in the sixth round of the 2000 NFL Draft. Brady, in fact, was a compensatory pick.

And the rest was history. The team went on to win six Super Bowls since the turn of the century, having built a dynasty, even during the free agency era — a feat that may never be replicated again.

However, Brady recently departed for the Bucs in free agency, and now the Patriots must prepare for life after Brady. And, according to Belichick, that’s exactly what the team is doing.

“Over the last two decades, everything we did — every single decision we made in terms of major planning — was made with the idea of how to make things best for Tom Brady,” Belichick said, via NESN. “Now, that being said, we’ve had several situations where we had to play and we knew Tom wasn’t going to be the quarterback. That would go back to Cassel and Jimmy and Jacoby and situations like that. …

Offensive coordinator Josh McDaniels and Belichick will surely be up to the task of revamping the team’s offense, but it will be interesting to see what the Patriots do at the quarterback position, given that second-year quarterback Jarrett Stidham currently sits atop the team’s depth chart, and he’s never played in an NFL game during his career.