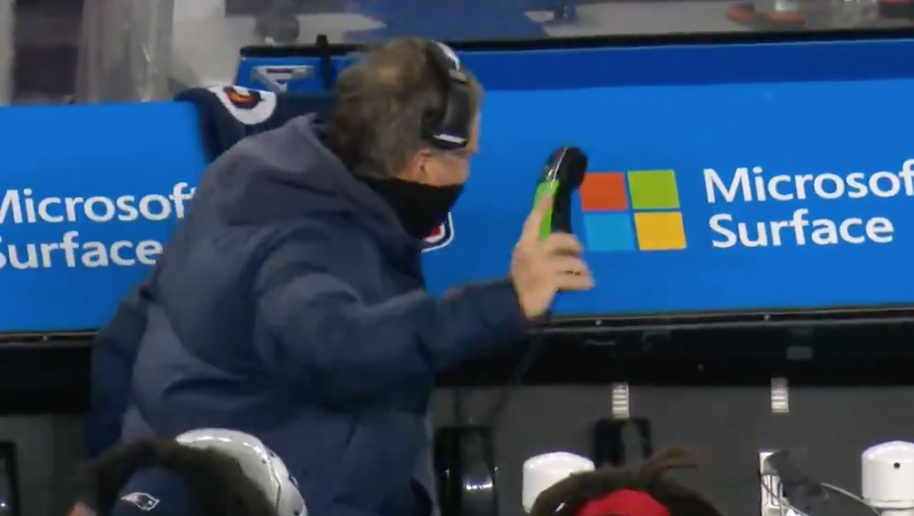 The Patriots dynasty officially came to an end on Monday night, and Bill Belichick was really not thrilled about it.

New England has dominated the AFC East over the past two decades, but Tom Brady is gone, the roster is awful and Belichick just hasn’t drafted well over the past few years.

The Bills went into Foxboro and destroyed the Patriots on Monday Night, and it’s clear the torch has officially been passed. Belichick was clearly aware of that, and his frustration boiled over when one of his assistants advised him to challenge a play. It was a bad idea, as the Patriots lost the challenge, and burned a timeout.

How’d Belichick respond? Well, you can see for yourself.

That poor phone got dunked on. 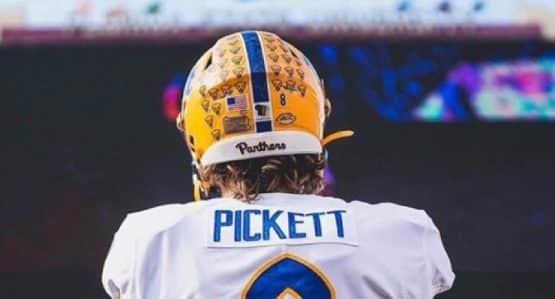