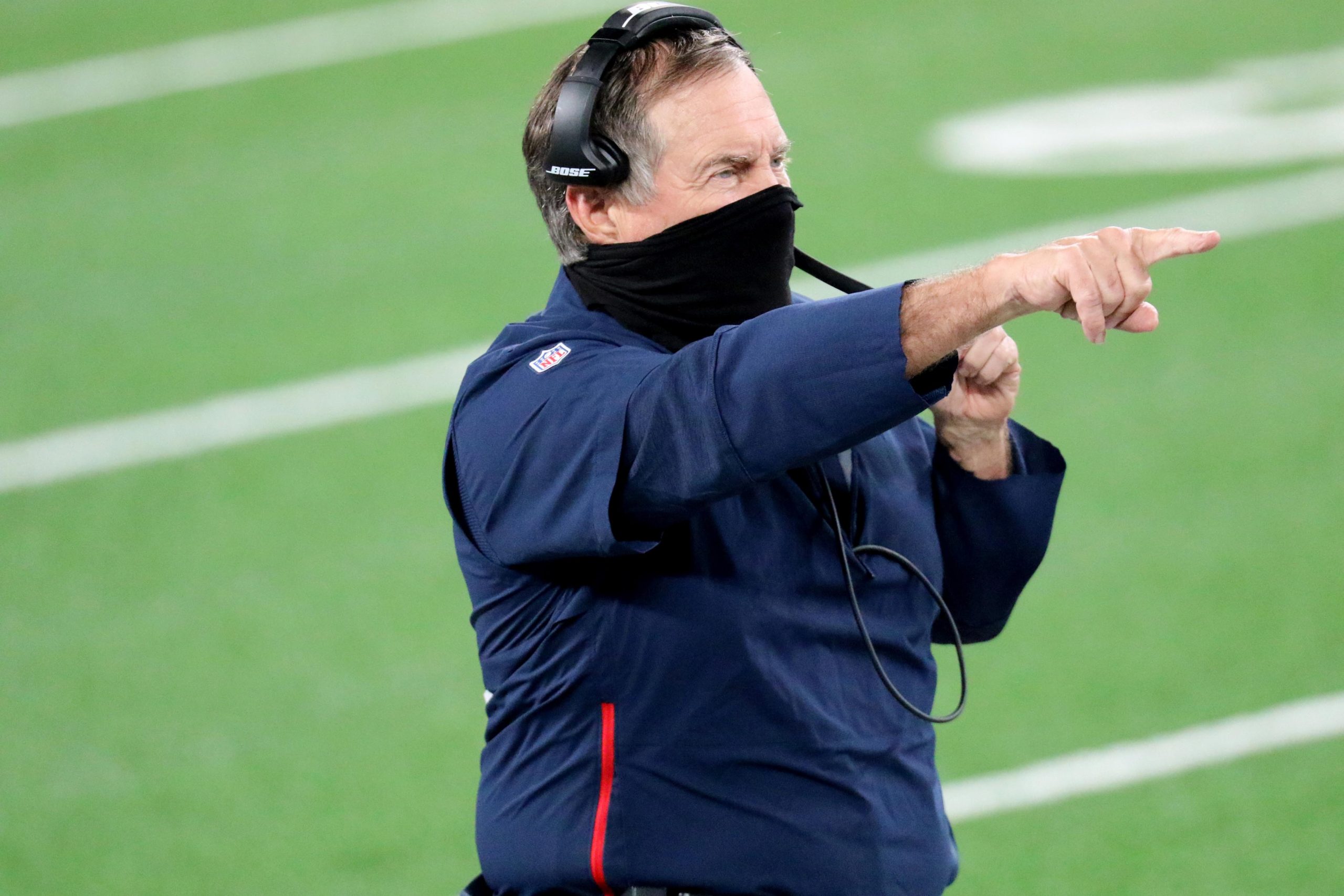 No NFL head coach had as short of a tenure as Bill Belichick did with the Jets.

Belichick worked for one of the most dysfunctional organizations in all of sports for only a day, only to have been hired away by Patriots owner Robert Kraft. He didn’t have a legacy at that time, but the Jets would later come to realize that one of the greatest coaches of all time slipped through their fingers.

The details of exactly why Belichick left the Jets are unclear, but their ownership has often been in the middle of front-office fiascos, whether it was Leon Hess or Woody Johnson calling the shots. What we do know, is that the Patriots have dominated the AFC East for the past two decades, while the Jets have spent the majority of that time near the bottom of the division.

The Patriots did what they often do on Monday night — defeat the Jets — and Belichick, for some reason, elected to take a shot at his former employer the following day, during a WEEI Radio appearance.

“One of the not only most defining, but one of the great moments of my career,” Belichick said, as transcribed by USA Today Sports. “That combined with Robert [Kraft] giving me the opportunity to come here, I couldn’t have asked for anything more. That wasn’t a good situation for me, and I didn’t want to be part of it, so I wasn’t.”