Bill O’Brien roasted for awful fake punt, getting Chiefs back in game (Video) 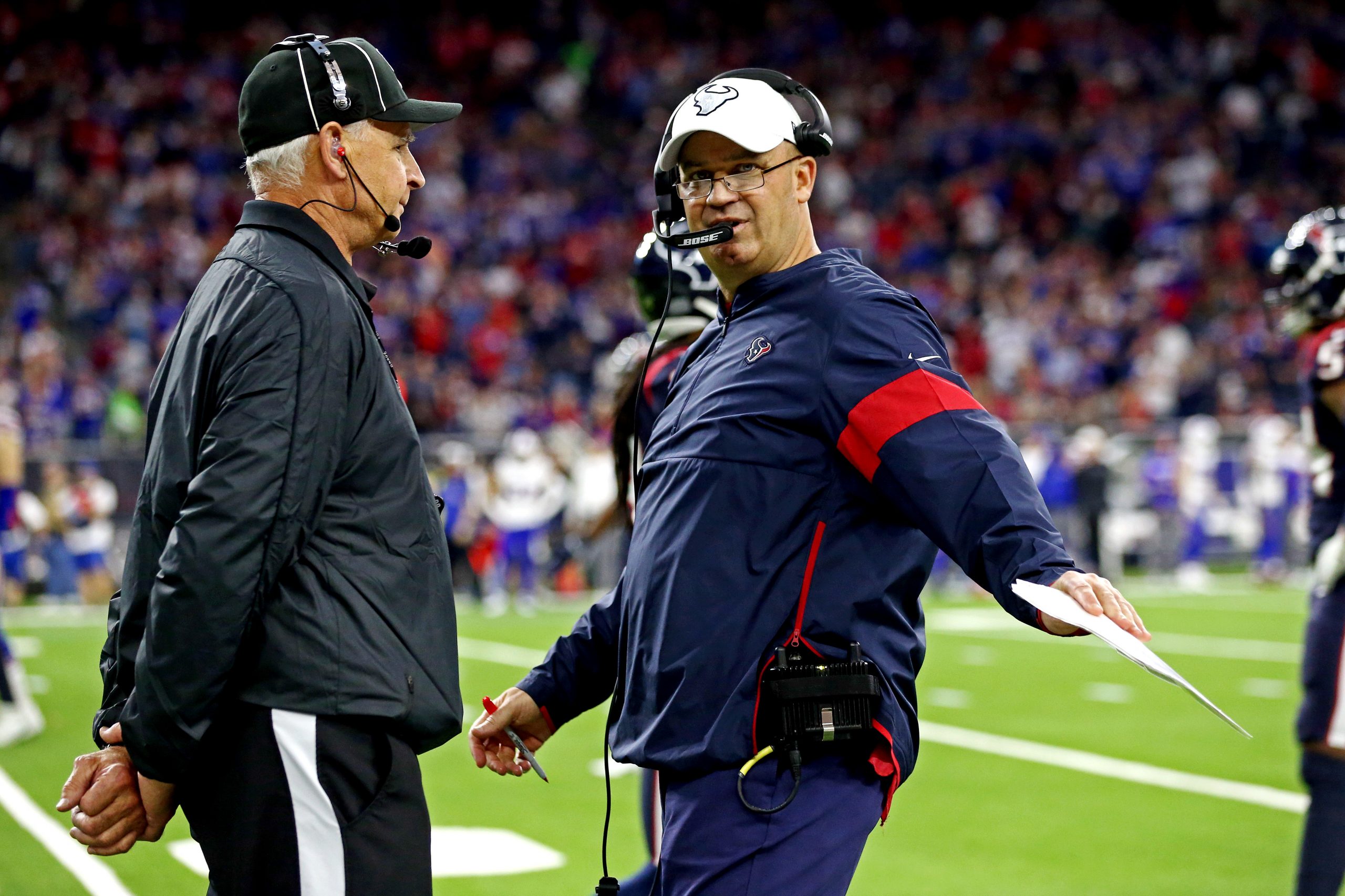 The Texans jumped out to a 24-0 lead in Sunday’s divisional round showdown against the Chiefs at Arrowhead Stadium, and they were 93.9 percent favorites to win the contest in the second quarter, at that point.

But the Chiefs never stopped fighting.

A big return by Mecole Hardman return helped the Chiefs score a quick touchdown, cutting the lead to 24-7, but it was up to the defense to get stops.

They did exactly that, forcing a fourth-and-4 situation, which is when Texans head coach Bill O’Brien made the dumbest coaching mistake of the game. He went for a fake punt on his own 31-yard line, and it didn’t go well, with Justin Reid being tackled two yards short of the mark to gain.

That fake punt might have been the dumbest coaching decision of all time.

To recap: Bill kicked a FG one 4th and inches…and runs a fake punt inside his own 40? Ok then

The Chiefs went right down the field and scored a touchdown — and another one. Oh, and then they scored again, taking a 28-24 lead into the half, for an insanely improbable comeback — thanks to O’Brien.