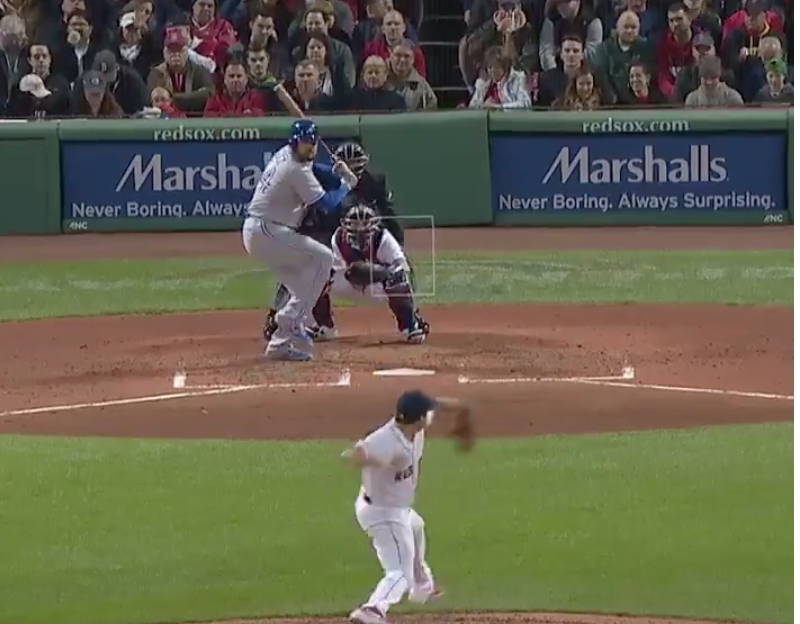 The Red Sox’s quest to repeat as World Series Champions has not gone as planned, as the team is currently off to a 4-9 start — tied for last place in the AL East standings.

Not only that, the team had to deal with another troll job of sorts — seeing a member of the visiting team hit the longest home run in Fenway Park history on Thursday. Coincidentally, it happened to be the Blue Jays — the team that the Sox are tied with at the bottom of the division.

Jays’ 220-pound designated hitter Rowdy Tellez saw a 1-1 cutter from Nathan Eovaldi and he absolutely demolished it — 505 feet, to be exact, which was three feet further than Ted Williams’ blast from six decades ago.

And the flex to celebrate.

What a moon shot.