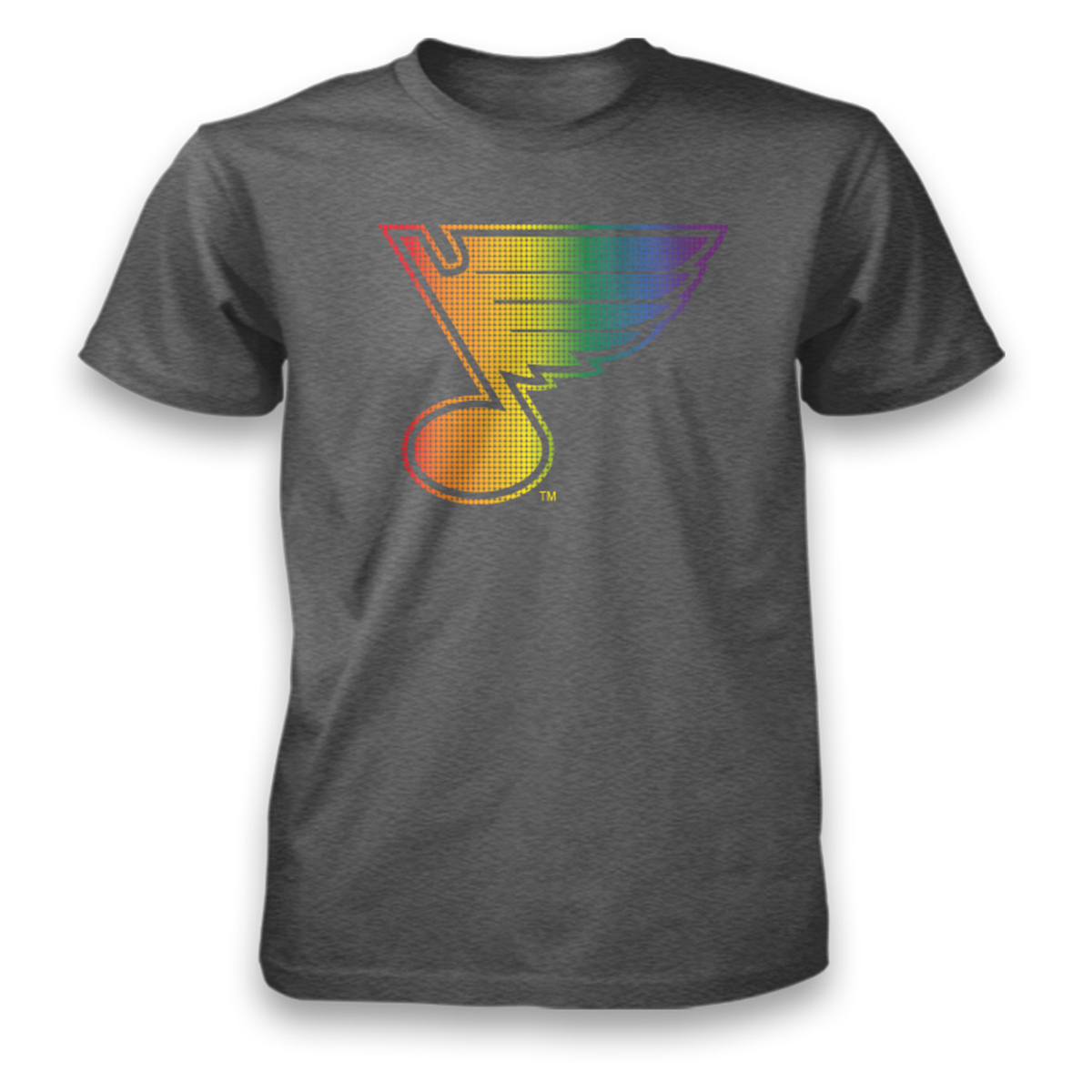 The St. Louis Blues will be holding its first-ever Pride Night on January 19th as the team hosts the Washington Capitals. Fans who buy tickets and use the promo code PRIDE17 will receive a special Blues t-shirt with the iconic logo in pride colors.

Steve Chapman, vice president of the Blues, stressed that hockey is full of open-hearted, open-minded people and that the league (and its fans) are trying to be more inclusive. At the same time, Chapman cautioned that it’s important to not make too big of a deal about a single hockey game, but wants everyone to know they are welcome.

While hockey games are known for their rowdy crowds and on-ice fights, players are “open-hearted, open-minded people,” said Steve Chapman, a vice president with the Blues. “They are very inclusive.”

“I don’t want to make too much of it,” Chapman said. “It’s not like we’re changing the world. It’s a hockey game. We’re not trying to preach or be part of a major social platform. It’s about making sure everyone knows they are welcome.”

The Blues have hosted a ton of special nights for all sorts of different groups over the years, so it’s great to see the team embrace the LGBT community. The NHL as a whole has tried to be more inclusive – the You Can Play project has been heavily involved in hockey – and it’s great to see the Blues showing support at a local level.