Bobby Wagner surprises families at Safeway for Thanksgiving, pays for tons of groceries 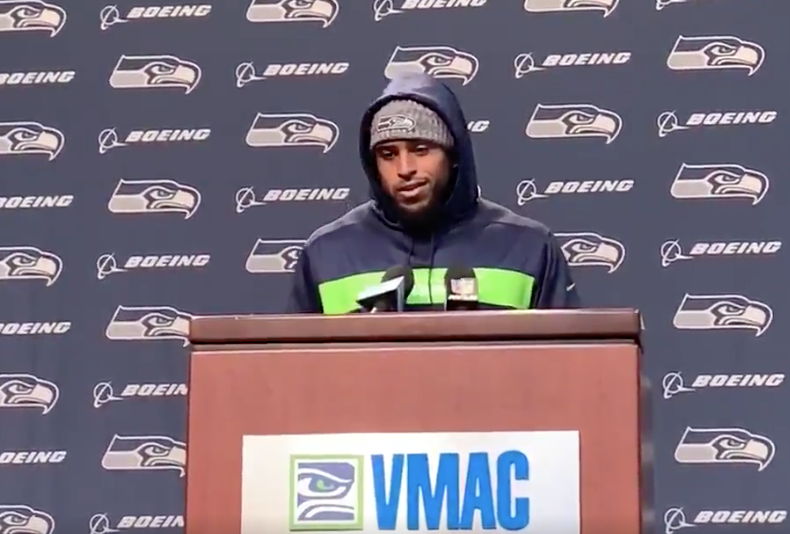 Seahawks linebacker Bobby Wagner is not only a great player, but he’s also a great man.

Wagner showed up to the Admiral Safeway in Seattle on Tuesday, and he put smiles on tons of faces, in what was a great deed.

He was there to help box up meals for unprivileged families, teaming up with the Low Income Housing Institute, but he also went above and beyond. Wagner decided to pay grocery bills for a number of customers there, in what was an amazing, spontaneous decision.

“It was spur of the moment,’’ according to La Shanda Hurst, a community engagement coordinator with Microsoft who is part of the team helping Wagner with some of his philanthropic efforts, via the Seattle Times. “He wacas like ‘I’m doing this for these people in this one community, why don’t I do something for the people living in this community right now and make their holiday a little brighter?’’’

Bobby Wagner is a real one.

The Seahawks LB showed up at a West Seattle Safeway and paid for Thanksgiving groceries. 👏👊

An amazing gesture by Wagner for sure. What a guy.