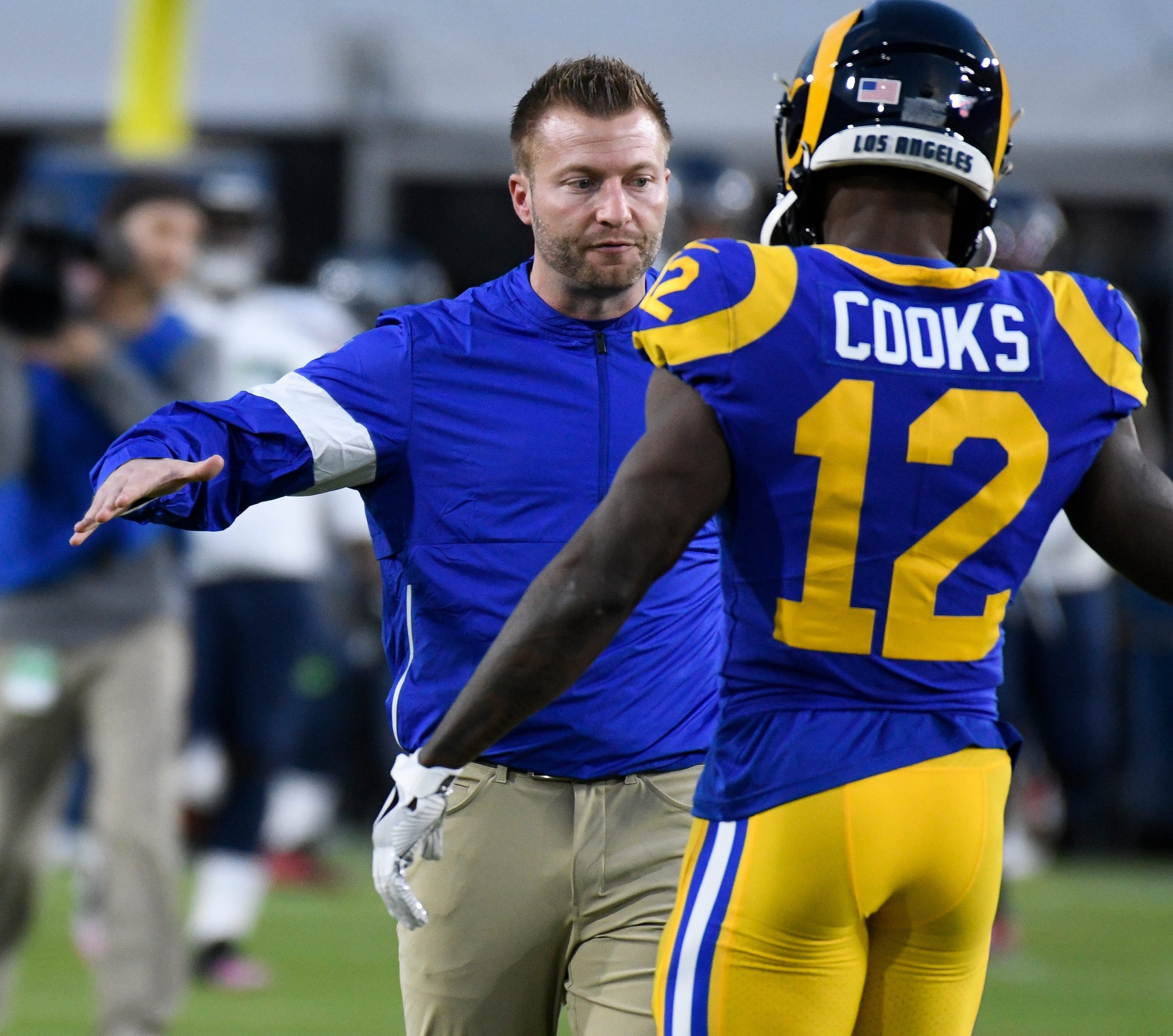 Brandin Cooks has had the benefit of playing with some of the best quarterbacks the NFL has ever seen, so he knows what it takes to play the position at a high level.

That’s why what he recently had to say about Texans quarterback Deshaun Watson should be seen as extremely encouraging.

Cooks was traded to the Texans, to help replace DeAndre Hopkins — although if he, or anyone for that matter, will be able to do so remains to be seen — and he’ll now be catching passes from Watson. And even though the two have yet to work out together, Cooks knows Watson well from his time in the league, and from the tape he’s watched.

He had some high praise for Watson, too, saying that the Texans quarterback can make all the throws that Tom Brady and Drew Brees routinely make.

Brandin Cooks on Deshaun Watson after playing w/ Dree Brees, Tom Brady: 'What throw can he not make? He makes every single throw just like those guys, and just from the little bit that I'm gaining from him, his process and his hunger and his drive and dedication is there as well'

Notice that he didn’t throw Jared Goff in that conversation. The Rams’ unproven, inconsistent quarterback must’ve somehow been left off that list.