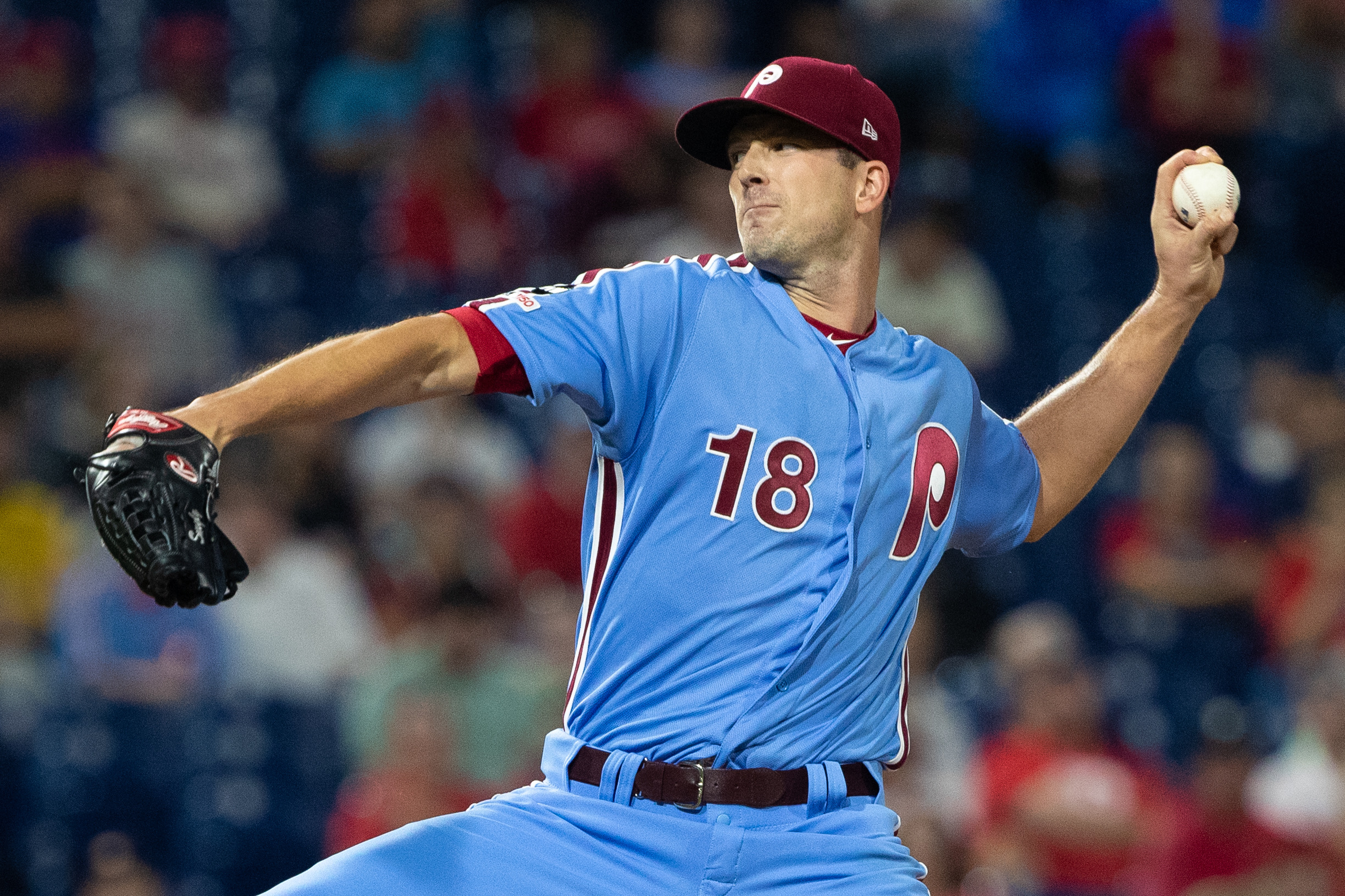 The Atlanta Braves have added another arm to their pitching staff. On Monday, they signed southpaw Drew Smyly of Little Rock, AR to a one-year deal worth $11 million from the San Francisco Giants.

Smyly only played seven games last season, and had a record of zero wins and one loss with an earned run average of 3.42. In 26 1/3 innings, he gave up 20 hits, 10 earned runs, and nine walks, to go along with 42 strikeouts. Smyly also had a WHIP (walks and hits per innings pitched) of 1.10.

With the Giants last season, Smyly was sixth on the team in starts behind Johnny Cueto, Kevin Gausman, Tyler Anderson, Logan Webb and Trevor Cahill. Despite pitching in a pitcher’s baseball park such as Orcale Park, he was unable to record a victory during the coronavirus-shortened season, or pick up a quality start. Ironically, it was Smyly’s final regular season start in 2020 (where he had the loss), that he picked up a season-high 10 strikeouts in a 5-4 Giants loss to the San Diego Padres.

It will now be interesting to see where the Braves fit Smyly into their lineup. One must also wonder if he will be used at the back of their starting rotation or as a reliever. Due to the fact the Braves are paying Smyly $11 million this season, one would expect it will be a starter.