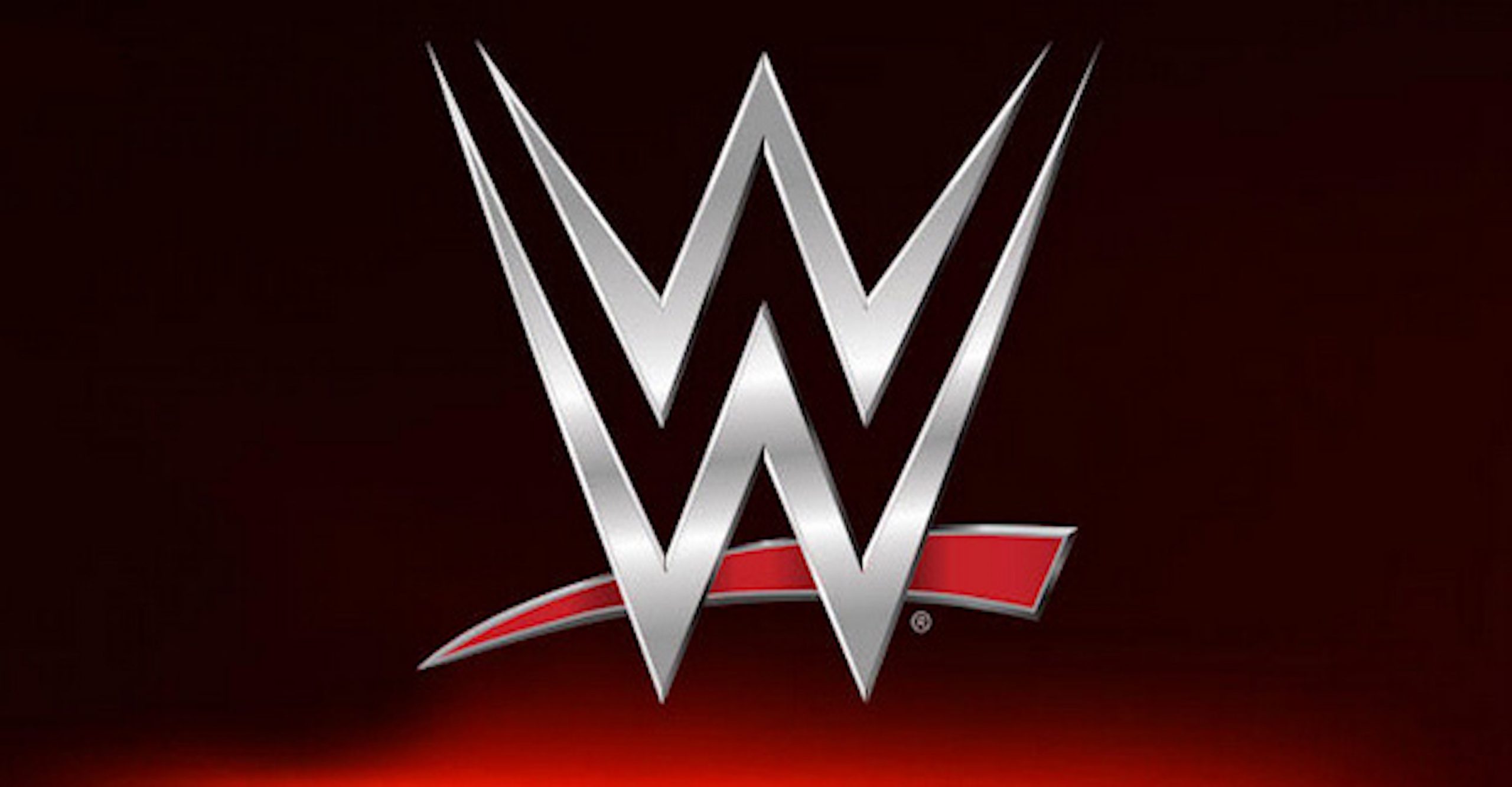 Rumors have been floating around for months about a former Impact Wrestling Champion and Superstar returning to WWE. However, now the speculation can be put to rest.

It has been announced that John Morrison has officially signed a multi-year deal with WWE. Morrison broke the news on Twitter.

The company made their official statement regarding Morrison signing with them shortly after the announcement was made on WWE Backstage.

It is unclear whether he will be a part of Monday Night Raw, Friday Night SmackDown or NXT, but he will definitely be a major player on whatever brand he joins.

John Morrison first debuted as Johnny Nitro when he was an assistant to then Raw General Manager Eric Bischoff around early 2004. He then returned in 2005 on SmackDown along with Melina and Joey Mercury as MNM.

He would win the SmackDown Tag Team Championships with Mercury multiple times until they split in 2006, thus starting Nitro’s singles career. John won the Intercontinental Championship on numerous occasions and was a featured star in the company. 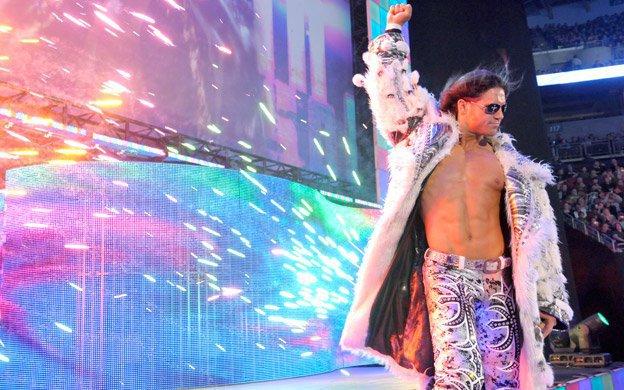 Nitro would change his name to John Morrison and defeated CM Punk to win the ECW Championship. Morrison would go on to team up with The Miz and win tag team championships with him.

Morrison would hang around the mid-card, teaming and having a rivalry with R-Truth, until he left WWE in 2011. He would compete in organizations such as Lucha Underground and Impact Wrestling, capturing both of their World Championships. Now Morrison goes back to his roots as he will make his long awaited return to WWE.