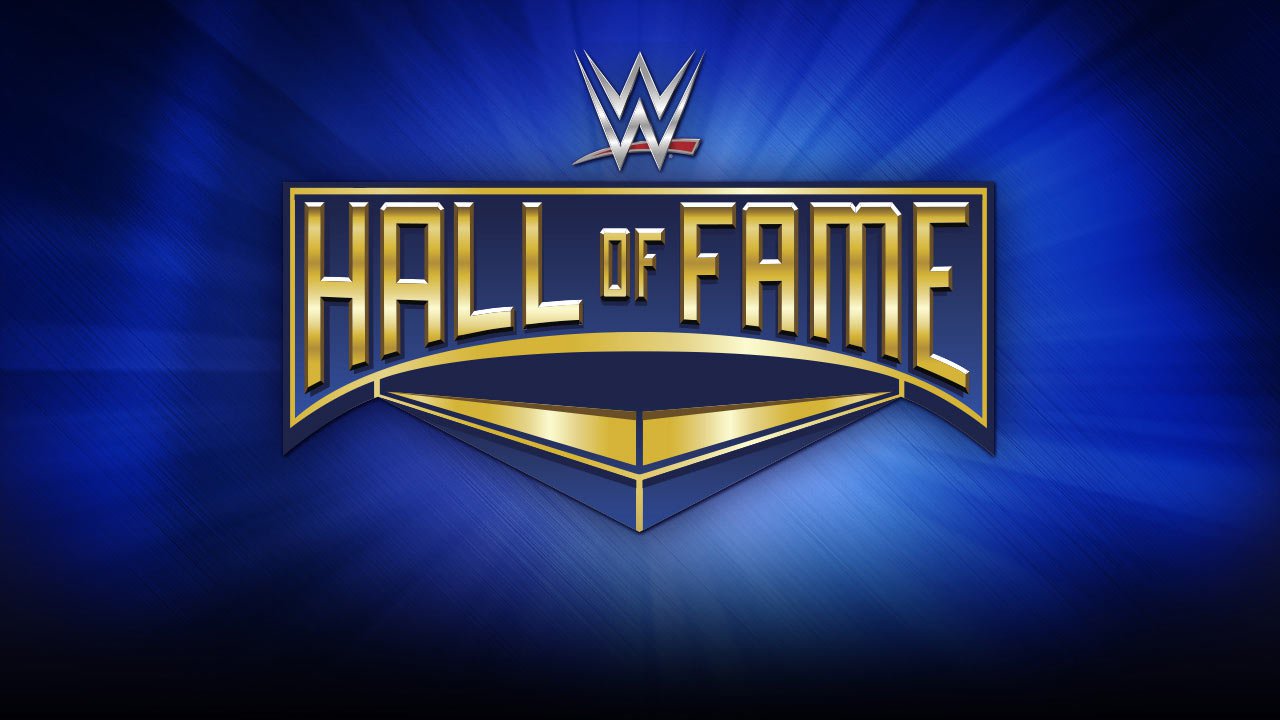 WWE has announced the latest WWE legend to enter this year’s Hall Of Fame on WrestleMania 36 weekend.

That legend is none other than John “Bradshaw” Layfield. 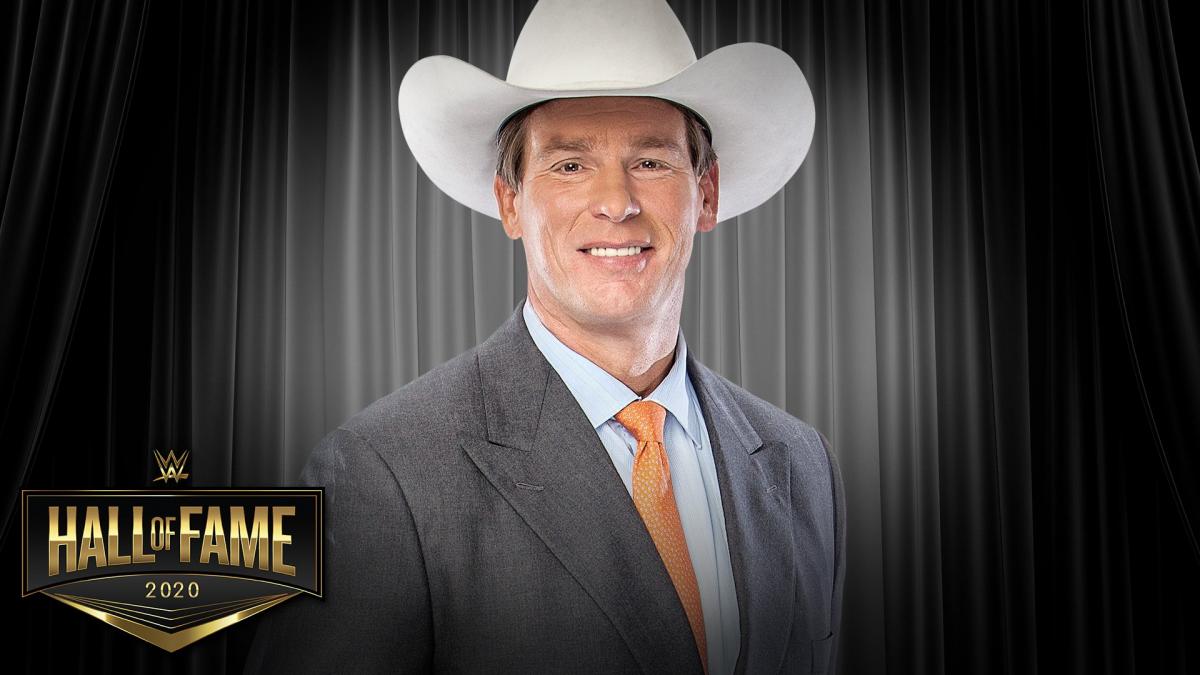 JBL has had a Hall Of Fame worthy career, starting out as Justin “Hawk” Bradshaw in 1995. He would also be a part of a tag team called The New Blackjacks but the team wouldn’t really go anywhere.

Bradshaw’s career started to pick up steam when he would team with WWE Hall Of Famer Ron Simmons as they were a part of Undertaker’s Ministry Of Darkness, naming them The Acolytes.

When The Ministry separated, The Acolytes would become The APA. Their gimmick would be bodyguards that would get paid to protect whoever paid them. The team would go on to win the Tag Team Championship on three different occasions. In 2004, The APA would go their separate ways and Bradshaw would embrace his financial success in the stock market by becoming John “Bradshaw” Layfield. 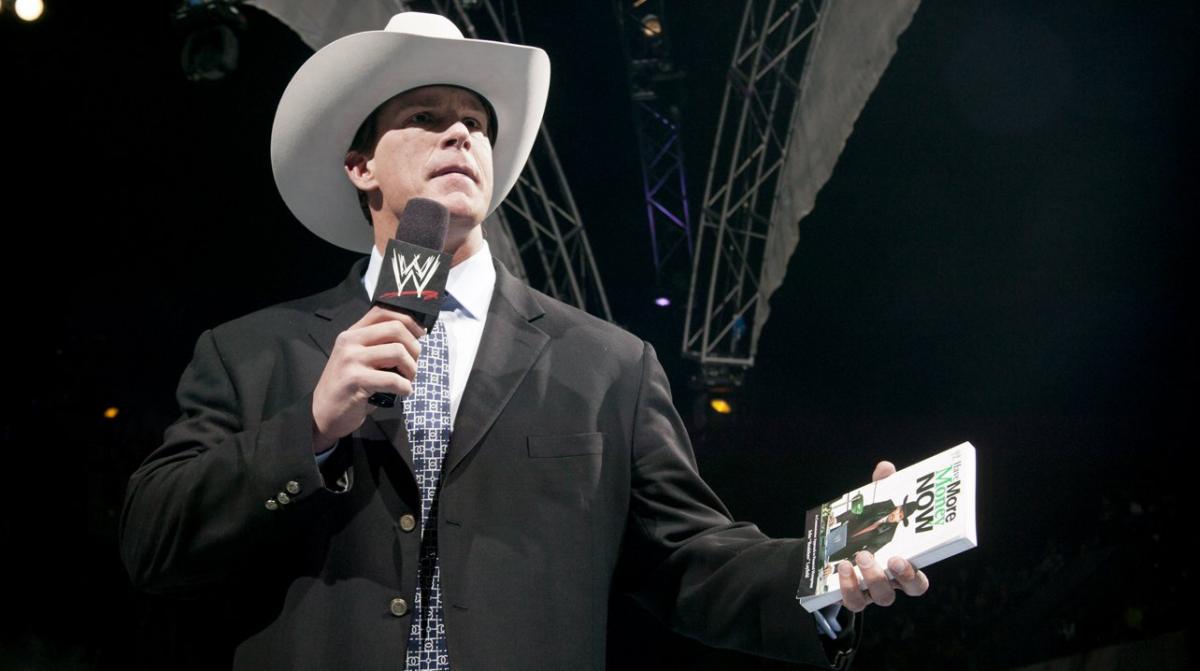 He would emerge as one of the most despised heels of all time getting involved in a heated rivalry with WWE Hall Of Famer Eddie Guerrero, feuding for the WWE Championship. JBL would eventually defeat Guerrero for the WWE Championship in a Texas Bull Rope Match at The Great American Bash 2004. He would continue to hold the title, beating big names the likes of, Kurt Angle, Big Show, Booker T and The Undertaker and becoming the longest reigning champion in SmackDown history at that time. He would be champion until WrestleMania 21 where he would drop it to John Cena.

JBL would continue to dominate by capturing the United States and Intercontinental Championship and compete against names like Triple H, Shawn Michaels, CM Punk, and Chris Jericho in his final run until retiring at WrestleMania 25 where he would lose the Intercontinental title to Rey Mysterio.

After his in ring career ended, JBL would become part of the RAW commentary team joining Michael Cole and Jerry “The King” Lawler where he continued to entertain audiences with his heel persona.

Now JBL joins Batista, the NWO and the Bella Twins as part of the Hall Of Fame Class of 2020 on WrestleMania 36 weekend.