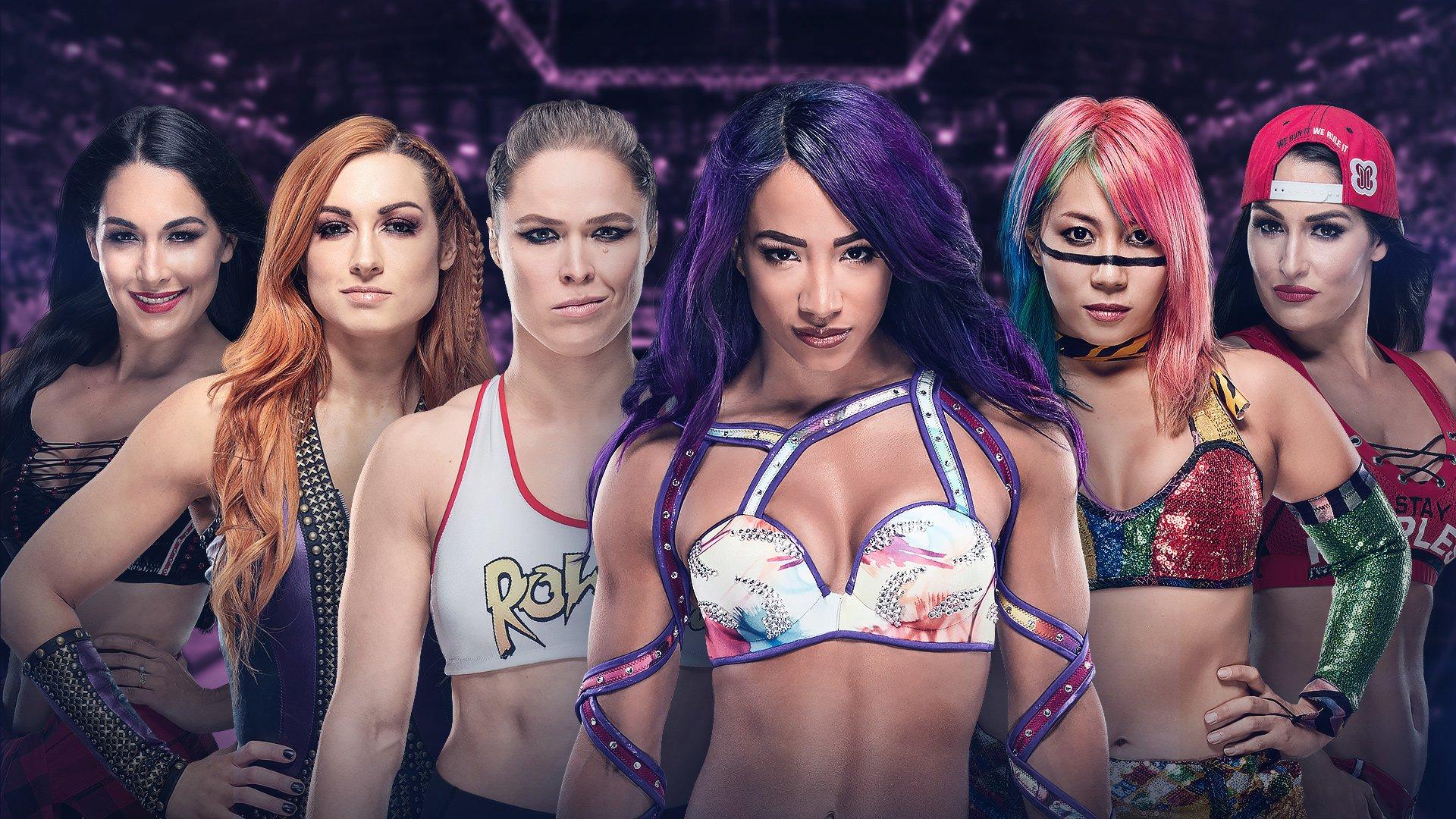 WWE has announced the company plans to debut a new reality show to discover the next female superstar. Below is the official announcement from WWE.com.

WWE is teaming up with Bunim-Murray Productions – the company behind Total Bellas, Total Divas and “Keeping up With The Kardashians” – to find the next female Superstar who has what it takes to go toe-to-toe with the likes of Ronda Rousey, Sasha Banks and Becky Lynch.

Casting is underway for a forthcoming reality show that will document the search for the next great female competitor.

In the past, during the Divas Era in WWE, the company has run Divas Search contests, which have resulted in names such as Maria Kanellis, Christy Hemme, Ashley Massaro and Eve Torres signing with the company and going on to have successful runs in pro wrestling.

As of this writing, WWE has not announced any names who will be participating in the new show, however, casting is underway for the forthcoming series.

In light of the recent Women’s revolution in WWE and in pro wrestling, it is interesting to see the company launching a new show to discover the next female Superstar, with the current roster of talent boasting a tremendous amount of talent.