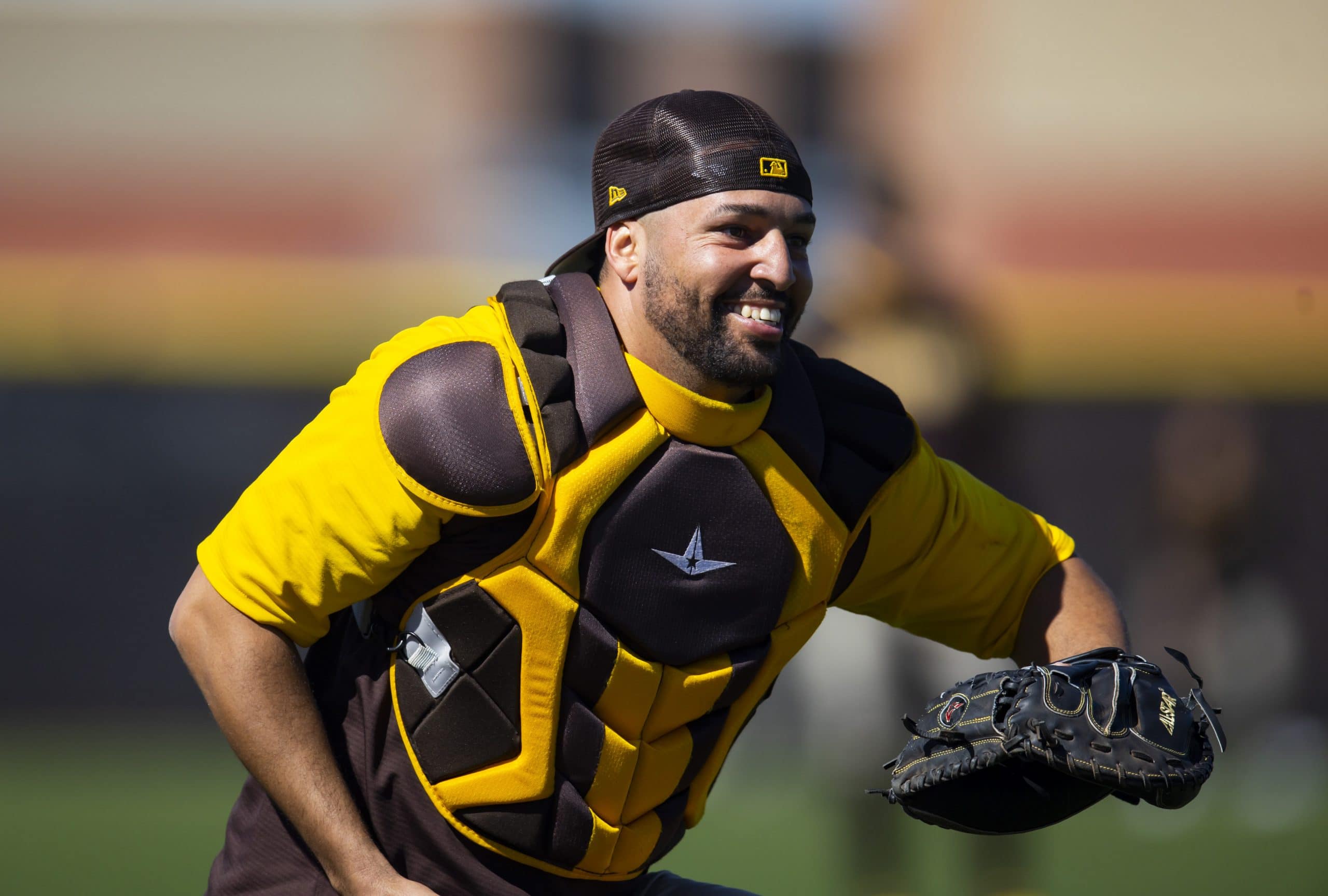 The Milwaukee Brewers were in need of improving their depth at the catcher position after catcher Pedro Severino was suspended 80 games for taking a banned substance on Tuesday. In a trade with the San Diego Padres on Wednesday, the Brewers acquired catcher Victor Caratini of Ponce, Puerto Rico and cash considerations for catching prospect Brett Sullivan and Korry Howell.

Caratini is joining his third Major League Baseball team following four seasons with the Chicago Cubs and one season with the San Diego Padres. In 116 games, 356 plate appearances, and 313 at bats in 2021 with the Padres, Caratini batted .227 with seven home runs and 39 runs batted in. He also scored 33 runs, had 71 hits, nine doubles, two stolen bases, 35 walks, 101 total bases, and four sacrifice flies.

Also according to the Associated Press, the Brewers acquired catcher Alex Jackson from the Miami Marlins for minor leaguers Hayden Cantrelle and Alexis Ramirez. The Brewers then sent Jackson down to Nashville.

There were also two free agent signings on Wednesday. The New York Mets have signed relief pitcher John Curtiss of Dallas, Texas, and the Pittsburgh Pirates have signed outfielder Jake Marisnick of Riverside, California. Curtiss will miss the entire 2022 Major League Baseball season while he recovers from Tommy John Surgery. He will reportedly make $770,000 as he rehabs this season, and then will make $775,000 from a club option in 2023. Marisnick had initially signed in the offseason with the Texas Rangers, but was released on Tuesday.

Curtiss will be joining his sixth Major League team. Last year he combined with the Miami Marlins and Milwaukee Brewers. Curtiss was previously with the Minnesota Twins, Los Angeles Angels and Tampa Bay Rays.  In 41 games in 2021, he had a record of three wins and one loss for an earned run average of 3.45, In 44 1/3 innings, Curtiss gave up 42 hits, 17 earned runs, and 12 walks, to go along with 44 strikeouts and a WHIP (walks and hits per innings pitched) of 1.22.

Marisnick will be joining his sixth Major League team as well. Last year he combined with the Chicago Cubs and San Diego Padres. Marisnick previously played for the Miami Marlins, Houston Astros, and New York Mets. In 99 games in 2021, he batted .216 with five home runs and 24 runs batted in. Marisnick also scored 21 runs and had 38 hits, seven doubles, three triples, four stolen bases, 11 walks, 66 total bases, two sacrifice flies and two sacrifice hits, with a slugging percentage of .375 and an on base percentage of .286.