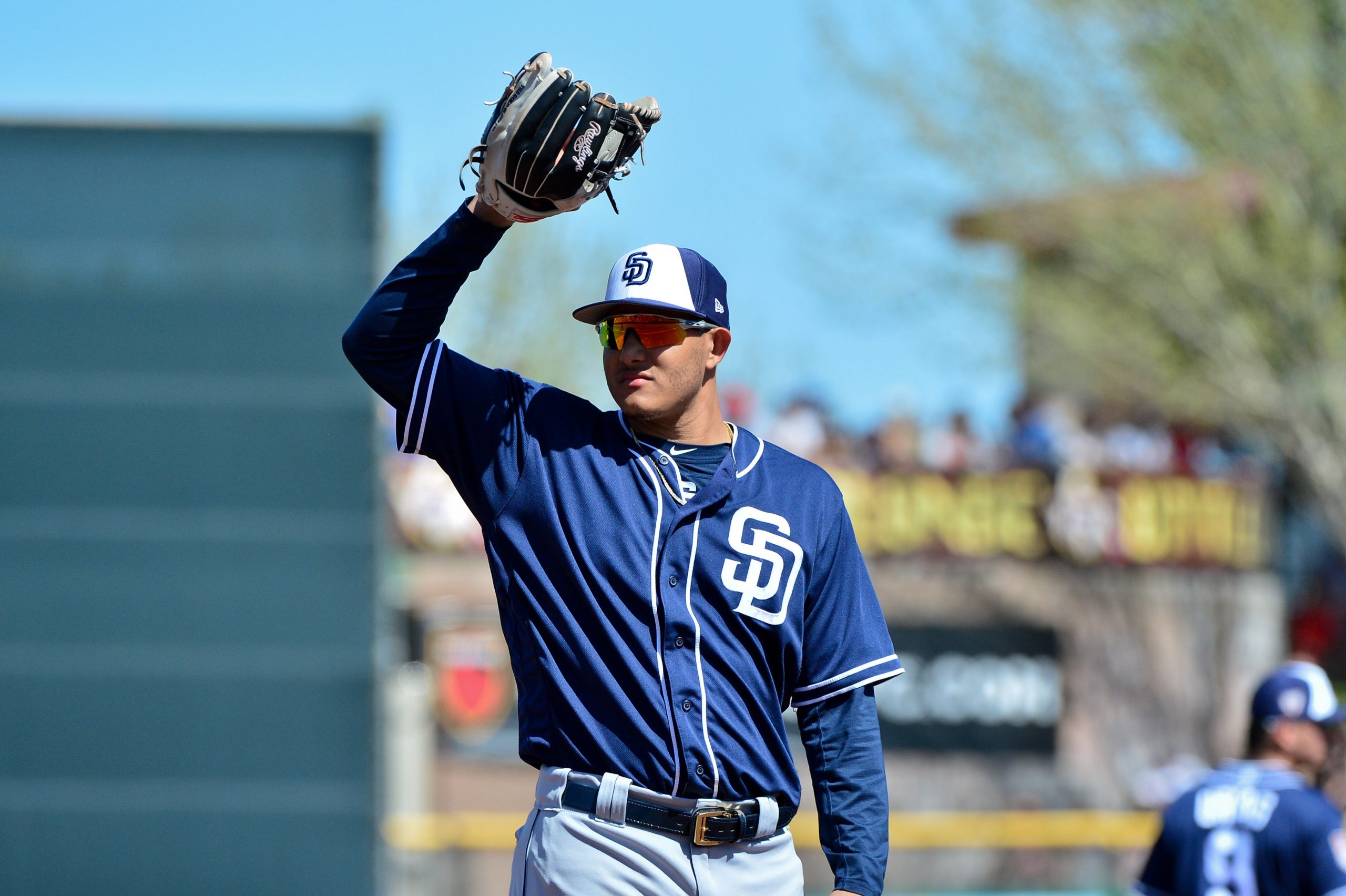 The Padres made their biggest free-agent signing in team history one month ago, convincing superstar slugger Manny Machado to sign a 10-year deal.

And even though the Brewers weren’t in the mix for his services, fans booed him during Wednesday’s spring training game at Peoria Stadium. It’s clear that they still remember what went down during Game 4 of the National League Championship Series, when he “tripped” over Jesus Aguilar’s foot running to first base.

As such, Brewers fans made their presence felt at Wednesday’s game.

Manny Machado lustily booed at his own yard. There might be some Brewers fans here in Peoria today.

Manny Machado got boo’d by the Brewers fans as he was announced for the first time.

…So did Machado, however, as he crushed a two-run homer to silence their boos.

It may only be spring training, but Wednesday’s game had a regular-season feel to it.