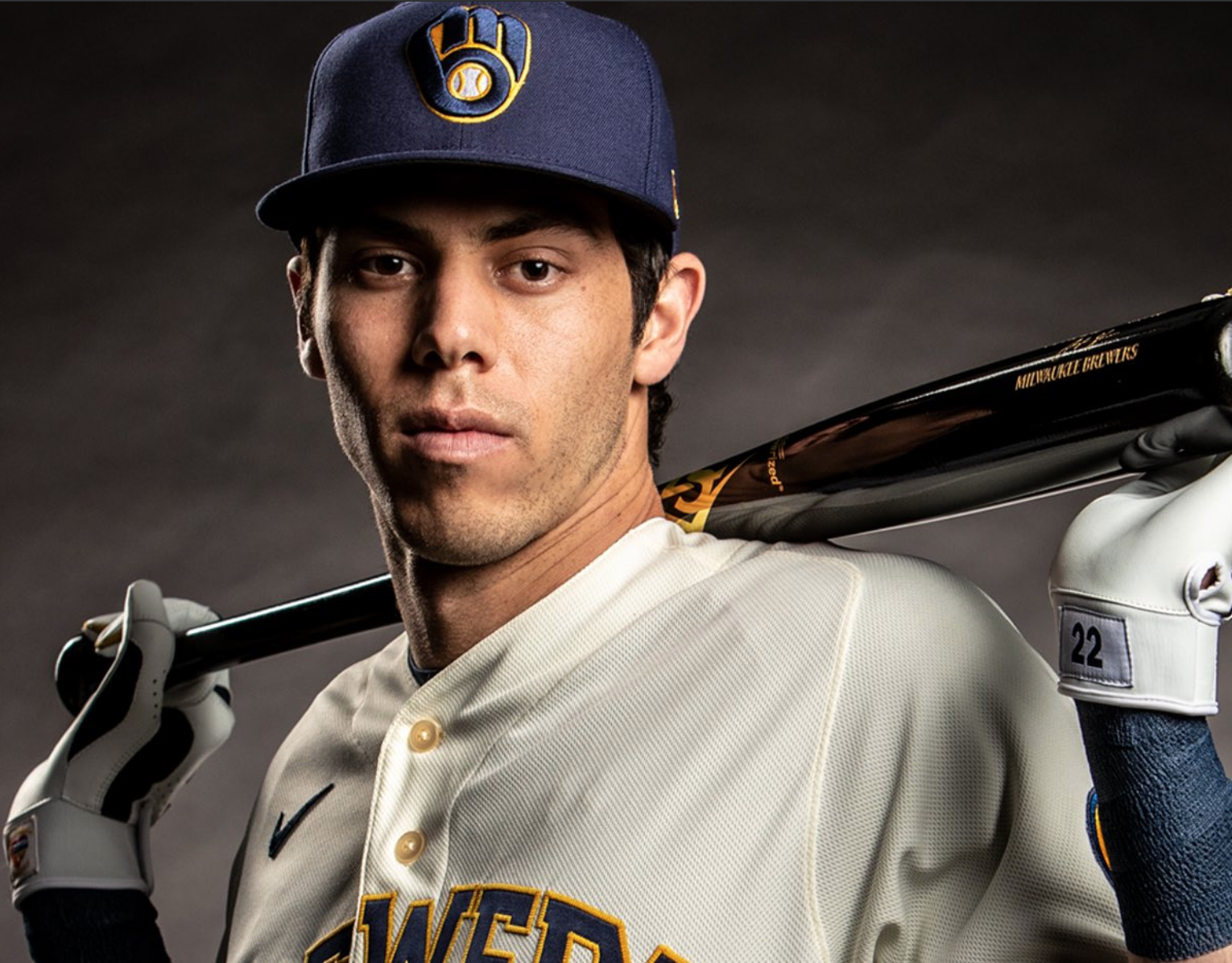 The Milwaukee Brewers saw their team get eliminated from the postseason in brutal fashion — with closer Bill Hader, one of the best in the business, blowing a 3-1 lead with two outs in the eighth inning of the NL Wild Card game against the Nationals.

Not only that, the Brewers had to go on and watch the Nationals use that momentum to carry them to a World Series win, their first in franchise history.

As such, they’re in need of a bit of a makeover, especially since they have a few free agents that likely won’t be with the team next season, heading into the Winter Meetings next month. They did that by giving a first look at the team’s new uniforms — with 2018 MVP Christian Yelich wearing them — and they are awesome.