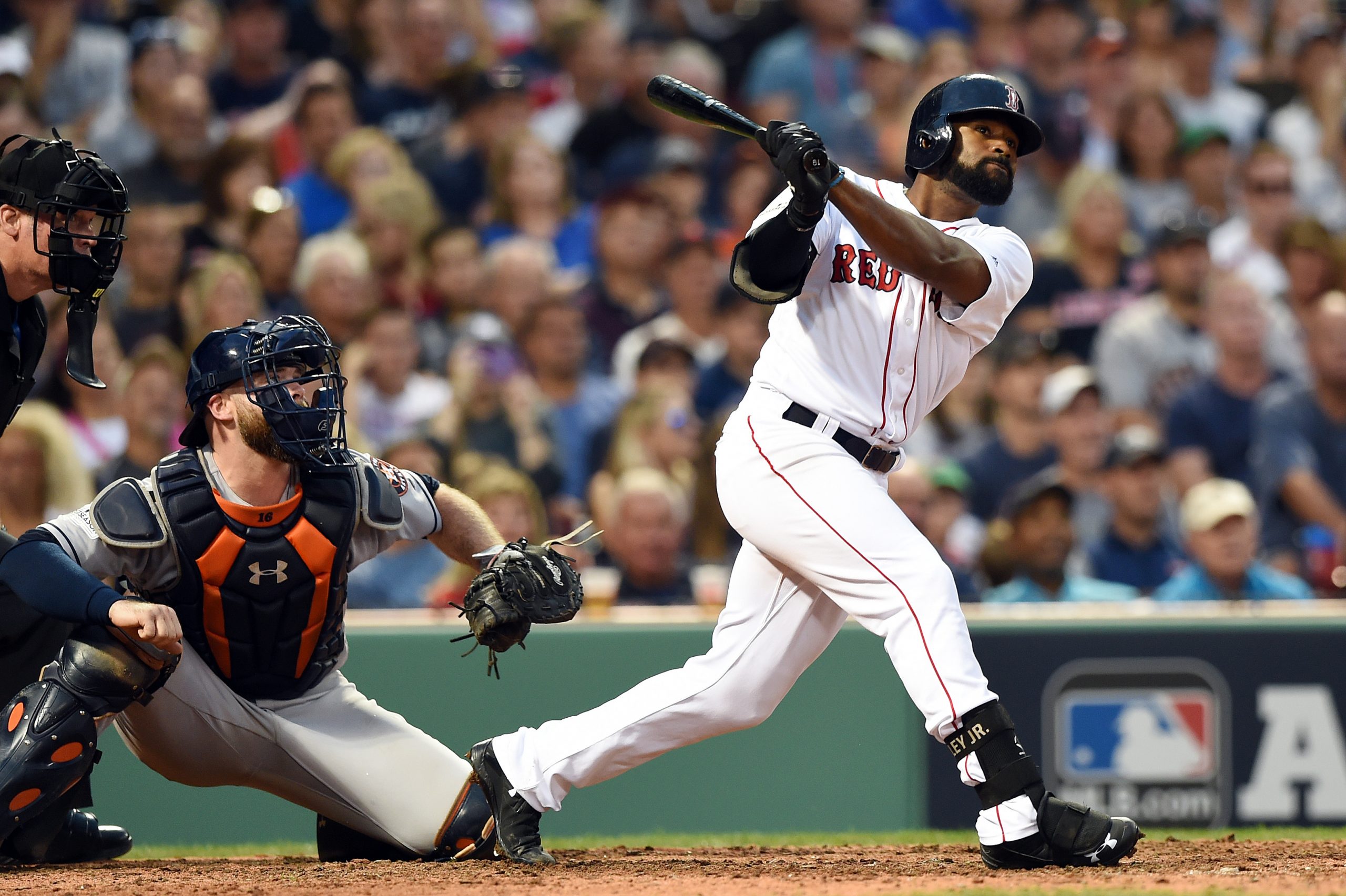 The Milwaukee Brewers have signed outfielder Jackie Bradley Jr. of Richmond, VA to a two-year contract worth $24 million according to Bob Nightengale of USA Today on Tuesday. Bradley, who is to play center field, is expected to replace Lorenzo Cain of Valdosta, GA in the short term, who is out with a quad ailment.

The Brewers become Bradley Jr.’s second Major League Baseball team. He has played the last eight seasons with the Boston Red Sox. In 2020, Bradley batted .283 with seven home runs and 22 runs batted in. During 55 games, 191 at bats, and  217 plate appearances, Bradley Jr. scored 32 runs, and had 54 hits, 11 doubles, five stolen bases, 23 walks, an on base percentage of .364, a slugging percentage of .450, 86 total bases, two hit by pitches, one sacrifice fly, and one intentional walk. In the shortened 60-game season of 2020, Bradley Jr. had career highs in batting average, and on base percentage.

Despite having a career batting average of .239, Bradley showed significant signs of improvement in 2020, in his overall plate protection. His 23 walks was a Red Sox high.

Once Bradley Jr. was an American League All-Star. In 2016, he batted .267 with 26 home runs and 87 runs batted in. Also during his all-star season of five years ago, he scored 94 runs, and had 149 hits, 30 doubles, seven triples, nine stolen bases, a .349 on base percentage, a .486 slugging percentage, 271 total bases, five sacrifice flies, and five intentional walks. He had career highs in runs, hits, triples, home runs, runs batted in, walks, total bases, sacrifice flies, and intentional walks.

Bradley Jr. has also had playoff success for the Red Sox. He was a World Series champion with the Red Sox in 2018. That year he was also the American League Championship Series Most Valuable Player. Remarkably, when he was the ALCS MVP from three years ago, he only batted .200 in five games. However, he had two home runs and nine runs batted in.