Brink stuff (and some eye-candy as requested by Rooster) 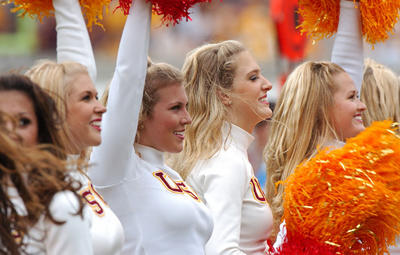 First, this from Rosie today via the Go-To-Guy, on Brink:

On replacing Alex Brink with Josh Swogger. It’s just not going to happen.
“He’s playing good, man,” said quarterbacks coach Timm Rosenbach. “A lot of things have happened to him that are not entirely on him. He’s not making as many mistakes as people around h 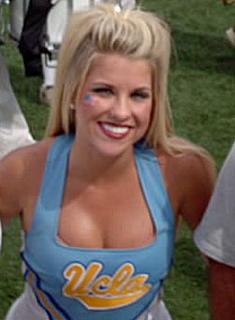 ere would have you believe. Right now if we score 50 points and we lose, it’s his fault … He’s doing a great job moving the football. We’re happy with what he’s doing.”

Swogger supporters point to some sorry Brink interceptions in the past four games that tarnished his prolific passing-yardage totals. They’d like to see Swogger get a sniff of the field, perhaps in a second-quarter series, but there’s no chance of that either.
“You pick a starting quarterback you feel gives you a best chance to win the game. So he plays,” Rosenbach said. “We’re not losing because of the quarterback.”

Though Brink’s mistakes are mystifying to untrained eyes like mine, he’s still in his first full season as the starter, and his stats are better than the sophomore stats of a player he is often compared to, Jason Gesser.

“I’m sure it’s frustrating to people, frustrating to anybody who doesn’t have any perspective,” Rosenbach said. “If you look at it in the right light, the frustration will subside. Perspective is everything.” 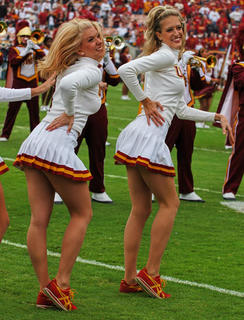 I suppose. But as I sat there the other night, watching consecutive picks, perspective was impossible to find.

Rosenbach doesn’t have that problem. He’s been a backup and a starter, at WSU and in the NFL, who has also heard comments about his inability to throw deep. When those concerns were expressed about Brink, Rosenbach laughed.

“I hope people keep saying Alex can’t do a lot of things because he will prove them wrong,” Rosenbach said.

Once again, I know NOTHING about playing QB beyond the 8th grade. I’m going to side with the guy’s opinion that played at an extremely high level in college and the NFL, and has been coaching this kid since the day he set foot on campus. There is a reason it’s Alex Brink for today and beyond, and barring a Gesser-like broken leg, it’s Alex Brink until he graduates. 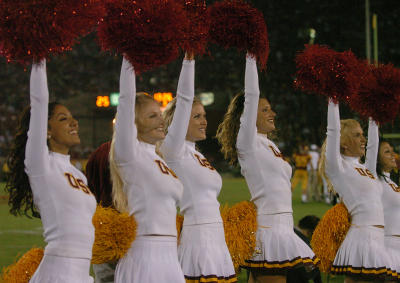 The only thing I do know is our history, and how Brink is stacking up vs. the rest of our decorated QB’s. And I can sit here today, and tell you flat-out, that Alex Brink is doing things as a sophomore that NO WSU QB has done at the same stage of his career. Does he F-up and throw terrible interceptions?? OF COURSE HE DOES. But didn’t Rosie/Bledsoe/Leaf/Gesser/Kegel all do the exact damn thing when they were learning?? OF COURSE. What will be most interesting will be to sit down and really look at what he accomplished in 2005. A 3,000 yard, 25-TD season is not a stretch by an measure right now, something no sophomore WSU QB ever did. 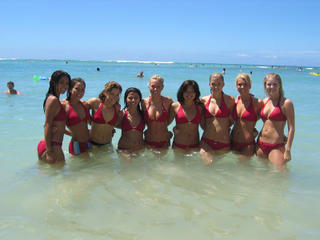 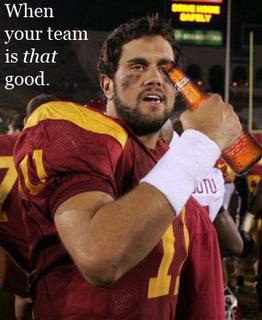