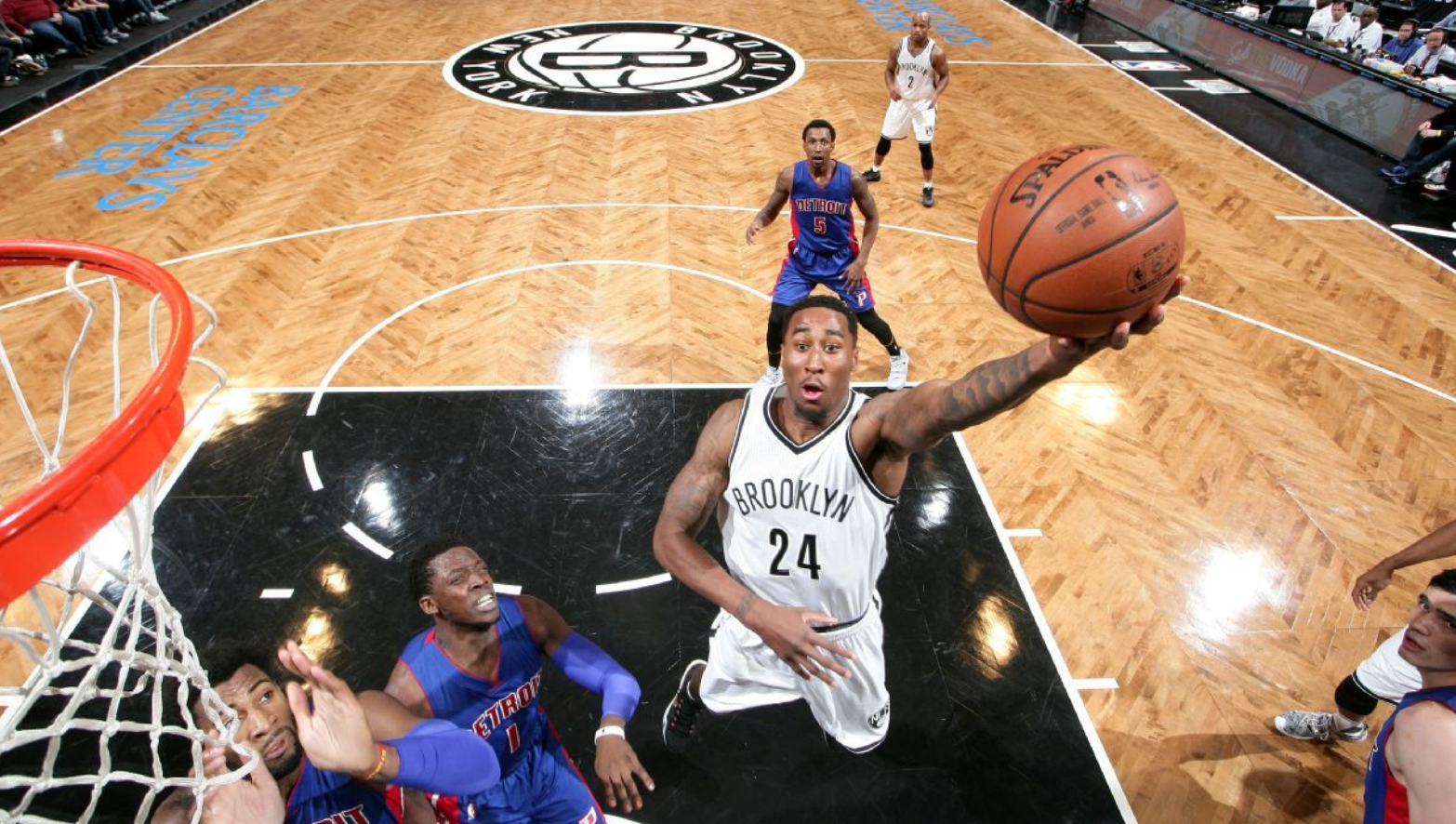 The Nets fell to 5-13 on the season with a 111-93 loss on Thursday night to the Jason Kidd-led Milwaukee Bucks at Barclays Center. Two days after snapping a 7-game losing streak in stunning fashion with a double overtime win over the Clippers, the Nets played a strong first half against Milwaukee before falling apart in the second.

Brook Lopez led Brooklyn with 15 points with Sean Kilpatrick and Bojan Bogdanovic adding 14 and 13 points apiece. The Bucks were paced by Giannis Antetokounmpo, who nearly had a triple-double (23 points, 8 rebounds, 8 assists) through three quarters and didn’t do anything in the final frame. Jabari Parker scored 22 points on 9-of-14 shooting in the win, which improved Milwaukee to 9-8.

These teams will continue a home-and-home series on Saturday in Milwaukee. The Nets are now 0-2 against the Bucks this year and since taking the job with Milwaukee, Kidd is 8-1 against his former team.

Here are some notes and observations from the game: