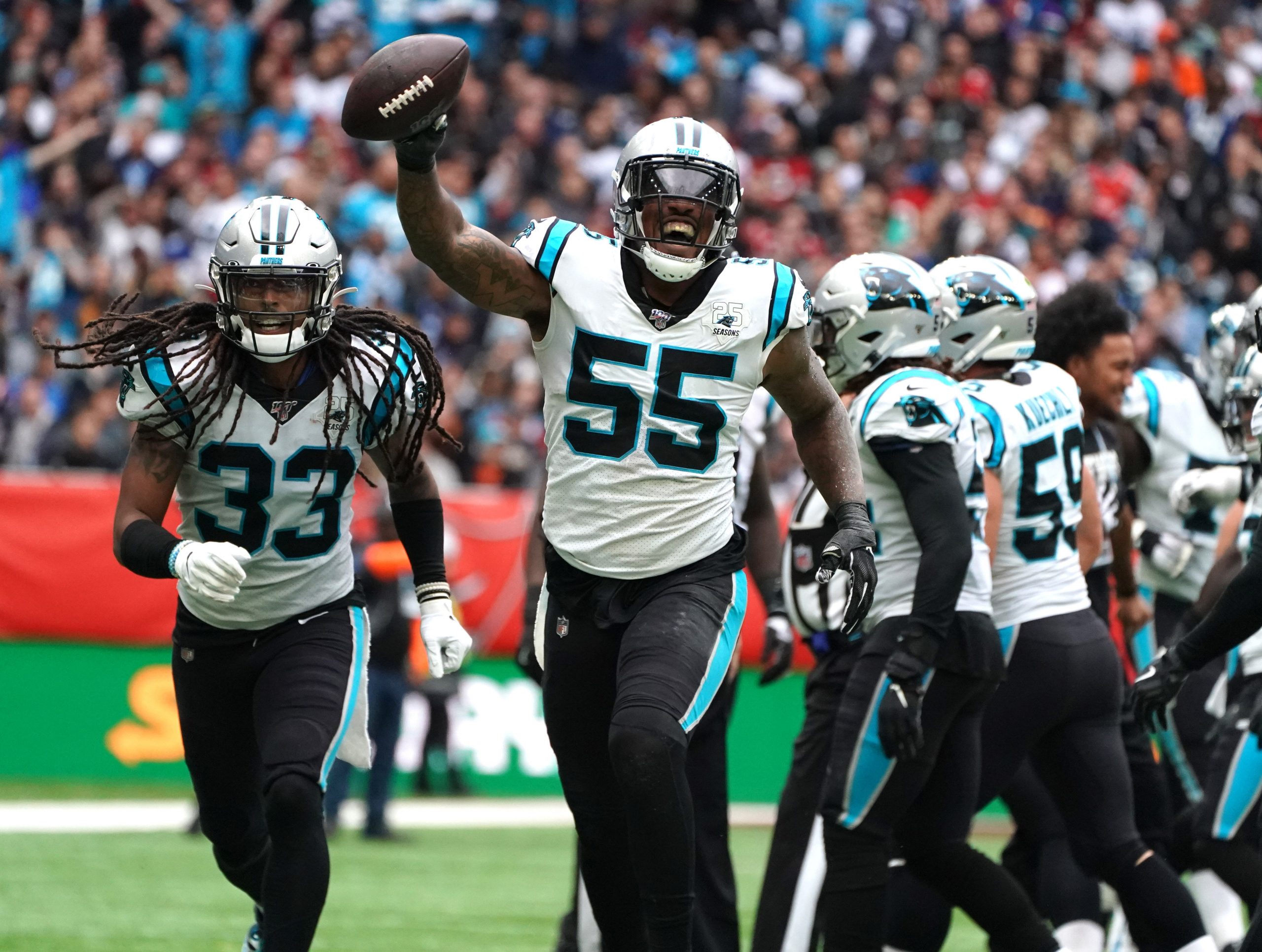 Seahawks linebacker Bruce Irvin has seen his NFL career come full circle, and he appears happy about it.

Irvin spent his first four seasons playing for the Seahawks, as the team drafted him with the 15th overall pick in 2012. He played there until 2015, and has suited up for three teams since then.

But he never really had the success that he did in Seattle, which may have been due to scheme fit, coaching staff or just sheer motivation. As such, the Seahawks likely realized that his stock was a bit low, so they’ve brought him back on a one-year deal, which, with incentives, could pay him roughly $5.9 million.

And he’s excited to be back where his NFL career began, which he recently told reporters.

“After the Philly game, actually, I sent Bobby (Wagner) a text while they were on the plane saying, ‘I wish I was on that plane with you all. I just wanted to come back,” Irvin said, via Pro Football Talk.

“Very refreshing knowing that I’m going to a situation that I know that they run it very professional, they take good care of their players,” Irvin said. “You’re going to always work. You’re always going to compete. You’re always going to be competitive in every game you step in. For me at this stage of my career is going to the best situation and I felt like going back home – with Seattle I consider it my football home at least – that was the best thing that could happen to me, especially in year nine. I couldn’t ask for a better situation.”

He’s definitely correct in that the Seahawks have been a world-class organization, so it’s understandable that he’s happy to return, especially having played for the hapless Panthers last season.