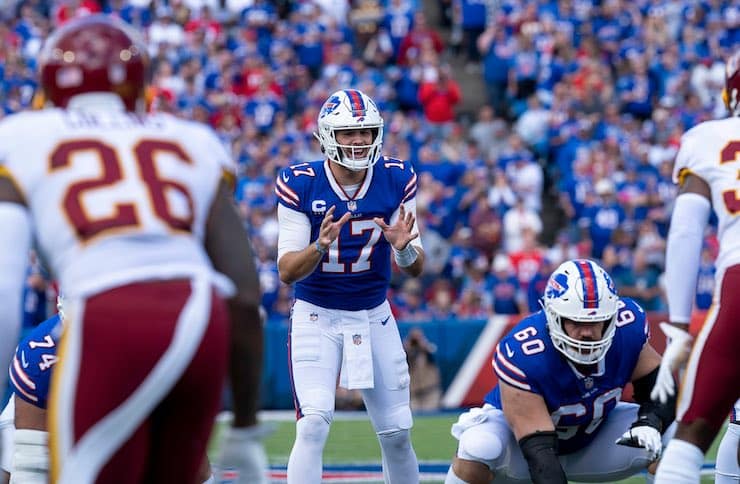 Monday Night Football returns with the in-form and heavily-favored Buffalo Bills facing the Tennessee Titans. We have a single game parlay at odds of +345 with Bovada.

Sign up to Bovada via the link below and you can get a $750 free bet for use on the game.

Already signed up to these bookmakers? Check out the best NFL betting sites.

Here is a simple step guide of how to redeem and use your free bets on Bovada.

The Bills started the new season in sprightly form on both ends of the gridiron, showing the rest of the NFL the force they will bring with a 31-10 win against the hapless Rams. It was QB Josh Allen that led the team with an impressive 297 yards in the air with 3 touchdowns. He also ran for 56 yards at a yards-per-carry rate of 5.6. Another impressive stat considering he is the rushing leader for the Bills. If he can sustain close to that level of excellence, this should be a rather straightforward win.

The Bills are currently in the top 10 in the NFL in most key metrics, including passing yardage (6th in the league), average points scored (4th in the NFL) and points conceded (3rd in the league). Sure, the sample size isn’t massive considering the season is only in week 2. But against a Titans team that are coming off a 21-20 defeat against the NY Giants, the Bills will fancy their chances of a win by more than two touchdowns.

The Titans conceded 21 in their season opener, while the Bills allowed just 10 points. The Bills offense has a lot going for them, including Allen and wide receiver Steffon Diggs, who managed 122 receiving yards in the opener on eight receptions. And the Bills will score plenty. But there isn’t enough evidence to suggest that the Titans have enough offensive capability to record enough first-downs to take the points total over. 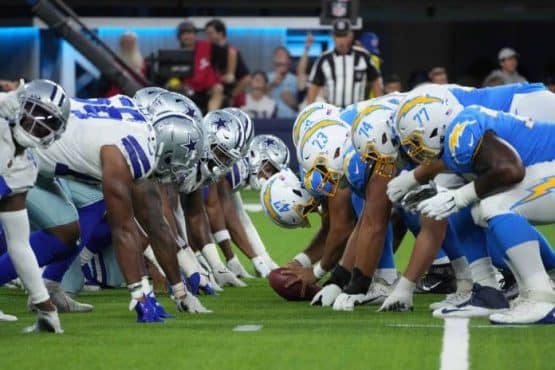 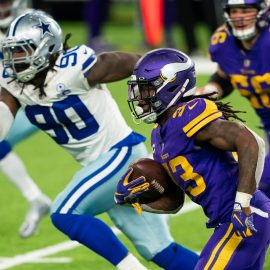 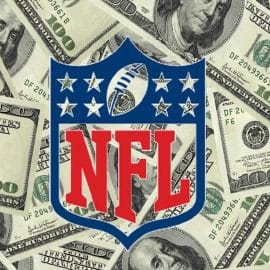 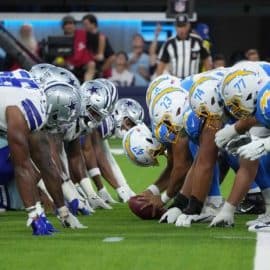 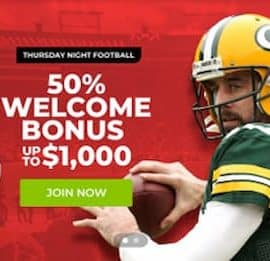 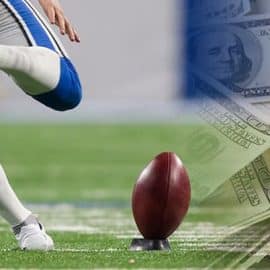 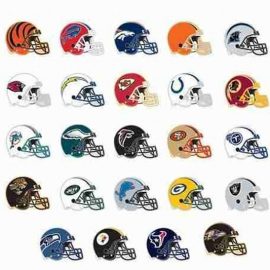