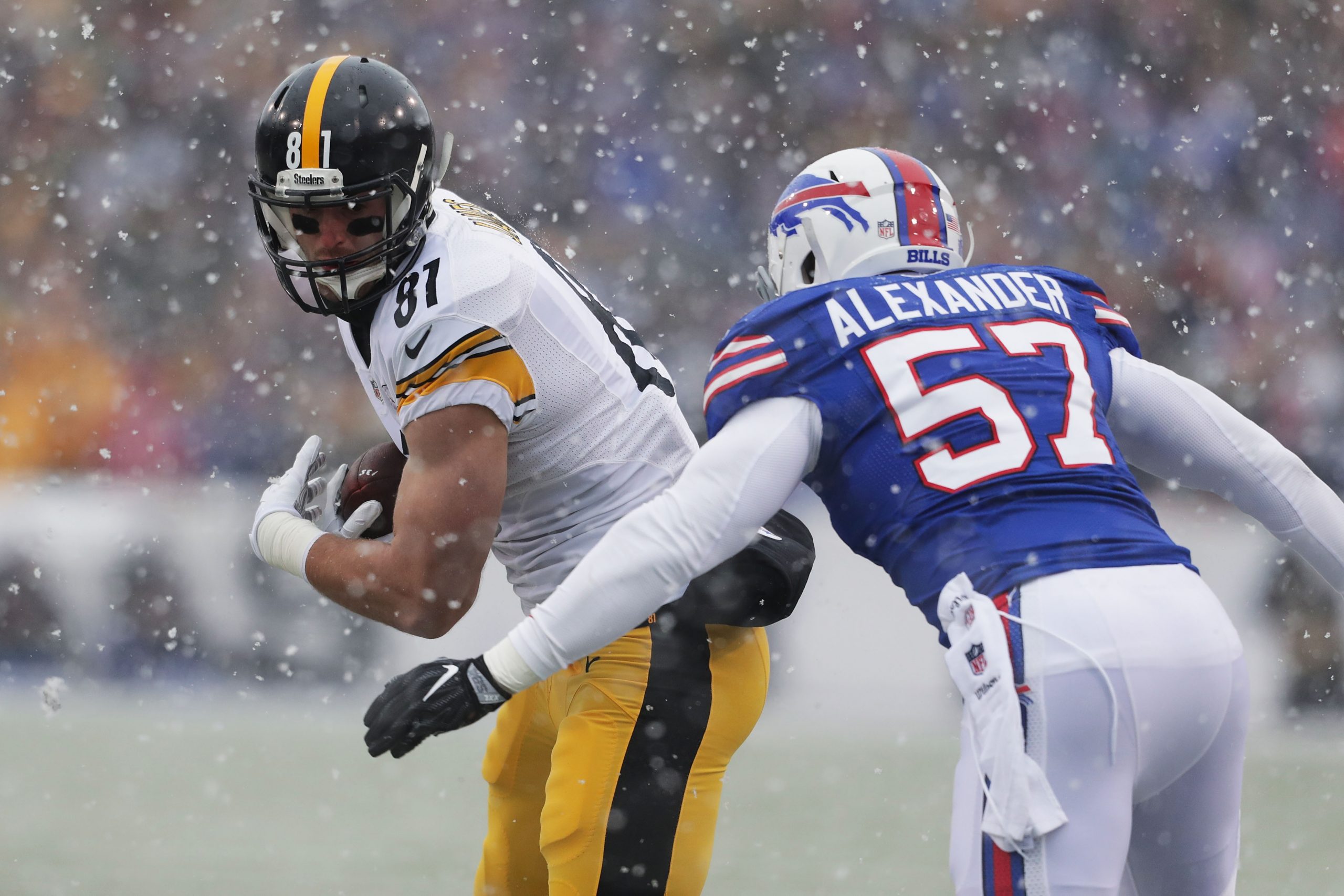 For my next player in the “Who is” series, I stayed on the defensive side of the ball, this time the focus being one of my favorite “new” Bills, Lorenzo Alexander.

How Lorenzo Fits on this team:

Lorenzo currently is the starting Sam or Will linebacker in the scheme, and because of his varied CV prior to Buffalo can play everything from a three technique to a nickel defender. Alexander has been the ultimate teammate and team contributor in his time in the NFL, gaining and loses upwards of 60+ pounds to fit whatever scheme his coaches have asked of him.

That sort of flexibility will be more than welcome in this scheme. For Rex Ryan, Lorenzo was a great stopgap player that became far more due to the injuries suffered in the early part of the season. I’m really impressed not only with the production (12.5 sacks) but the fact that Lorenzo absolutely wanted to stay on special teams. That’s wild man.

What Lorenzo Means to Me:

Lorenzo is the quintessential “Buffalo” player. The blue collar guy that’ll run through a wall for the team and wants to bring his lunchpail every darn play.

Sick of the cliches? Me too.

Lorenzo is a guy I respect the heck out of because he’s survived in so many schemes and for so many teams and this team was the one that gave him his big deal – a 2 year, 9 million dollar pact with 4.1 million guaranteed. That’s it. So to me, Lorenzo is going to be the player that outperforms his contract and gives Bills fans ammo to go after anyone that’s earned more (cough cough Dareus, cough Clay) which is tough.

I’m always going to be pro-player when it comes to compensation – I don’t care who makes what – and so if Lorenzo is cool with his pay, who am I to argue?

In the next few years, Lorenzo can be a “glue guy” and at his current contract relative to the Bills’ cap going forward he won’t be a big strain to keep. Much will have to be made this year from a performance standpoint, but I think he’s going to do just fine in the last few years of his career producing on field and off as a leader for the Bills – be it on defense, special teams or in the community.