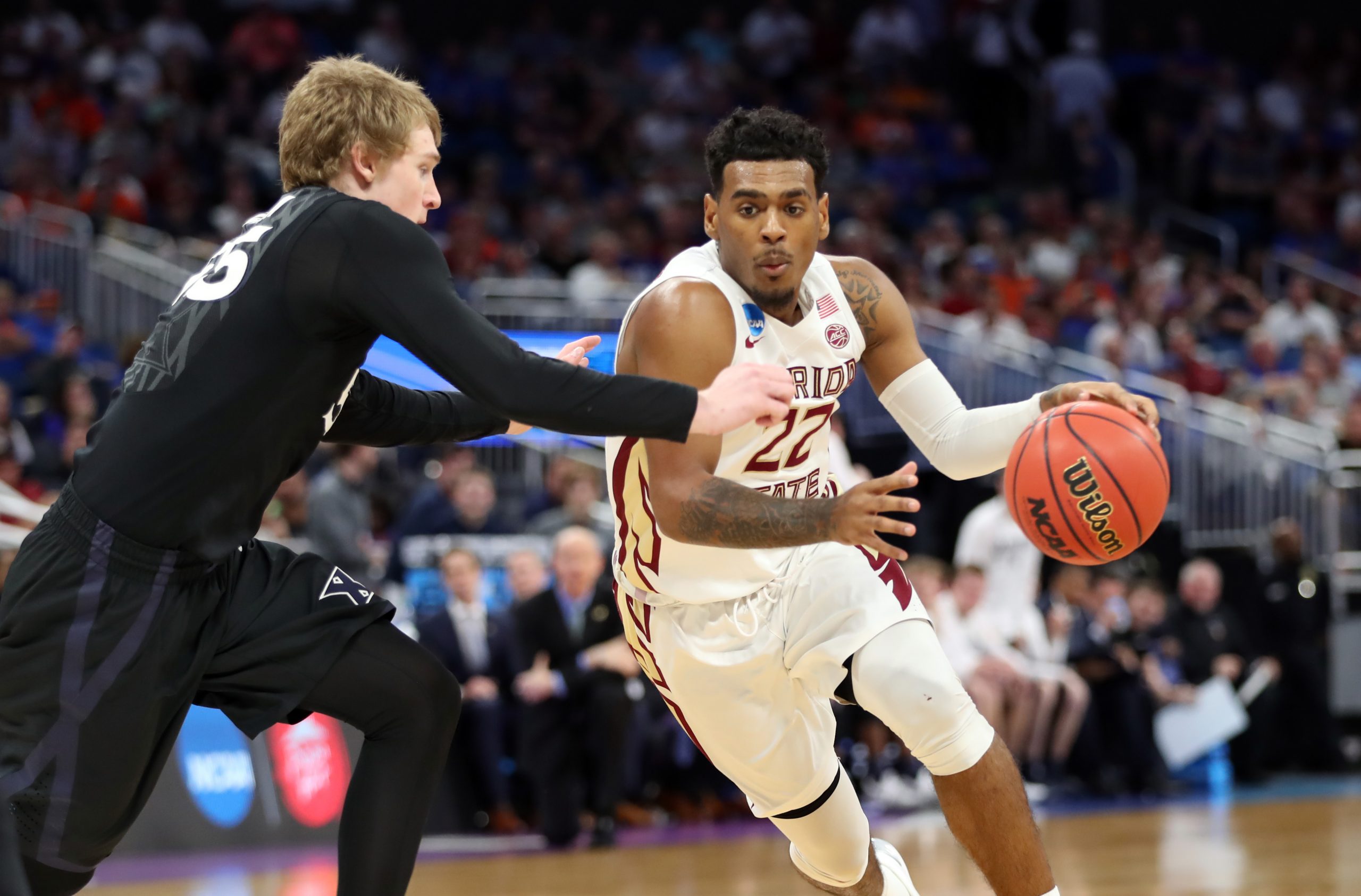 As any sports fan knows, the NCAA Tournament is still the most perfect and best thing in all of sports.  We have blue-bloods, we have cindereallas, and we get lots and lots of games.  The first 4 days is probably the most fun4 days in sports and there is just lots and lots of quality and fun.  The second weekend is by far the best from a pure game perspective, as most of the lightweights have been weeded out and we are left with several high-quality games.  That brings us to final four weekend that is the crowning of the new champion.  While you don’t care about my bracket, I will give you the team on upset alert, a team that is over seeded, a team that is under seeded, a potential game I most want to see, and my pick for the winner of each bracket.

Davidson is a good team.  Bob McKillop is one of the most respected coaches in the country.  Davidson just won a conference tournament that included beating 2 other tourney teams in the Bonnies and Rhode Island.  Kentucky is great at defending the three, but Davidson excels at making them.  Kentucky better show up.

I don’t love their resume.  They were competitive, but rarely beat the good teams they played.  They do have a lottery pick in Bamba, but I don’t think they can string together wins.

UB (not SUNY Buffalo) played a nice schedule for a MAC team, won the MAC regular season and tourney, in almost every other year, that get syou at least a 12.

We won’t have to wait long for this one to potentially happen, as we may get it Saturday.  The young Kentucky kids led by Knox and Gilgeous-Alexander, against the potential number one pick in the NBA draft in DeAndre Ayton?  I’ll take that and more please.

Virginia has always been a fantastic defensive team, but the knock on them was that they couldn’t score.  They ran through an unbalanced ACC schedule to win the regular and tournament championships.  I think this is the year Tony Bennet and company break through.

I keep hearing people say Houston is a sleeper to win a few games, and they may be.  Before they do that however, they are going to have to really play well to defeat San Diego State.  SDSU has a win against Gonzaga on its resume, so they can play with anyone.

This is not a number 1 seed.  KenPom has them as the 14th best team in the country, and the ESPN BPI has them 13th.  Hardly a resume of a 1 seed.  Their second best win this season is against Creighton.  Let that sink in.

SDSU has better wins than most double-digit seeds.  I think they are better than Providence, and Missouri (accounting for suspensions).  I think they deserved better.

This game could occur in the sweet 16.  You have a tough, battle tested Michigan who is extremely well coached, against the defending National Champs.  This is must-see Sweet 16 TV.

I think this is the year John Beilein starts to get in the conversations he deserves to be in regarding the game’s best coaches.  A return to the final four should let people know how good Beilein really is.

Murray State is a fabulous defensive team coach by up and coming Matt McMahon.  I don’t trust the West Virgina style long-term in a tournament style setting.  This game will be close.

TTU did beat Kansas and WVa.  Otherwise their best wins are all middle of the pack to me.  TTU defiantly deserved to be in, but to get a 3 seed, and to get to play in Dallas seems over rewarding what they accomplished.

I think Virginia Tech deserved better than getting Alabama in the first round.  The Hokies have 5 guys averaging in double figures and can play a really good 3-point shooting lineup.

In round 2, we will get this game.  Villanova beats most teams by simply having better guard play than anyone else they play.  This is why to me, this match-up is so intriguing.  Va Tech can play small ball as well as anyone, and Bama is led by freshman star Collin Sexton.  Both teams will challenge this guard heavy team that Nova puts out on the floor and will give them all they can handle.

I am very shaky about this pick.  I don’t have a great feeling about any team in this region.  You could legit talk me into any of the top 6 seeds advancing from this bracket.  When in doubt, I’ll take the 1 seed, but I do so very uneasy.

Auburn has faded down the stretch, was one a done in the SEC Tournament, and lost the best rim protector on their roster.  Not exactly a receive for a long run.  Charleston will give them a game in round 1.

This has as much to do with me just not believing in Clemson.  They do have some notable wins (UNC, Ohio State), but they also looked overmatched in some games, such as failing to hit 40 against UVA.

So, 29-4, 16-2 in conference, future pros on your roster, and a challenging non-conference schedule get you a 3 seed?  Just, wow!  This team deserved at least a 2, and certainly not a 3 against Duke in the sweet 16.

This region is ridiculous.  I would probably take the top 3 seeds over any team in either the east or west regions.  Putting Kansas, Duke, and Michigan State together is crazy!  At the end of the day, I will take the wildly inconsistent Duke because if (BIG if) they play their best, they have the best roster in NCAA.

I will take an All-ACC final as I think we get a Duke-UVa rematch. I think this is the year UVa gets it done.  Tony Bennett is a great coach with his best team.  I 100% am concerned about his lack of NBA players on this roster. I just think with so many of the great rosters being so young, that UVa could get it done this year.