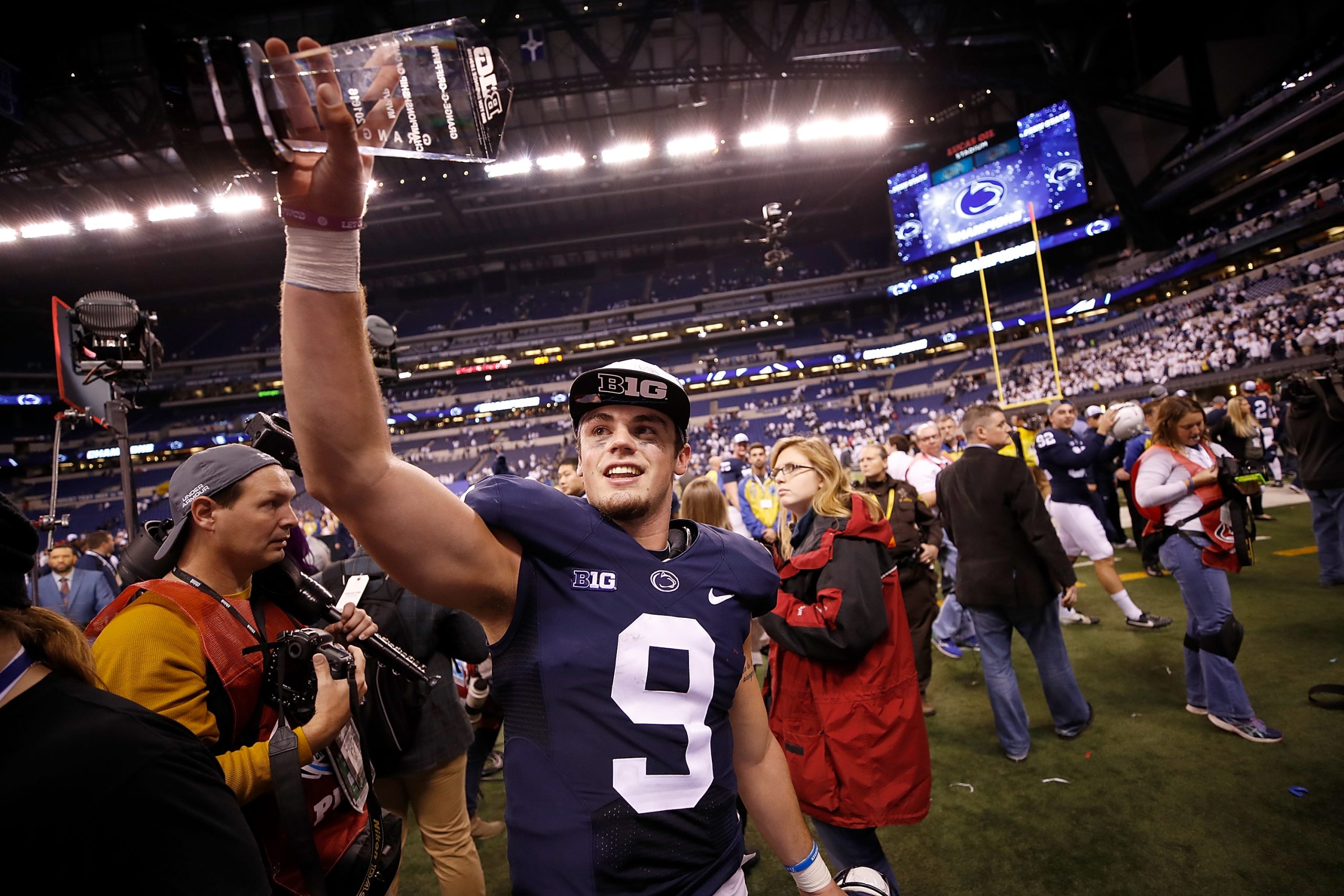 We now find ourselves in the Big 10.  This league was incredibly top-heavy last year, and will remain so in 2017 as there are 4 teams who could potentially finish in the top 15, and two that have a really good shot at the playoff.

In a closely contested game, I have Ohio State outlasting Wisconsin and heading to the CFB Playoffs for a third time.