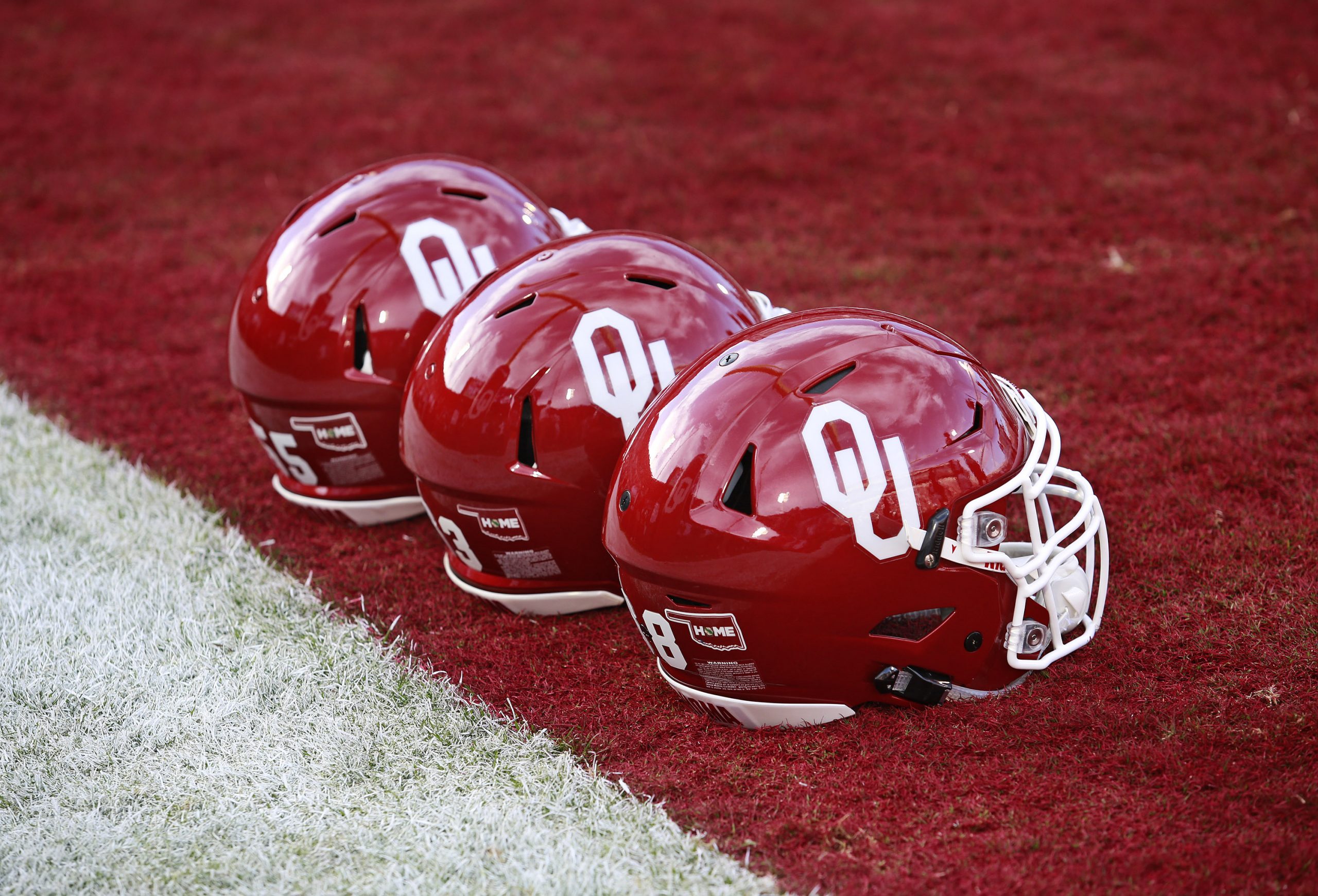 As we move through the major conferences, it is Big 12 day here at Buffalo Wins.  If you like lots of points, and no defense, this is clearly the league for you.  This conference produces the least amount of NFL talent of all the power 5s.  That being said, this year there are some players worth watching, and a conference title game.

Conference title game – In a rematch of bedlam, I think Oklahoma State is more motivated, and wins the rematch and gets to hang the banner.  Why this conference has a title game (hint: $) is beyond me when everyone already plays everyone!