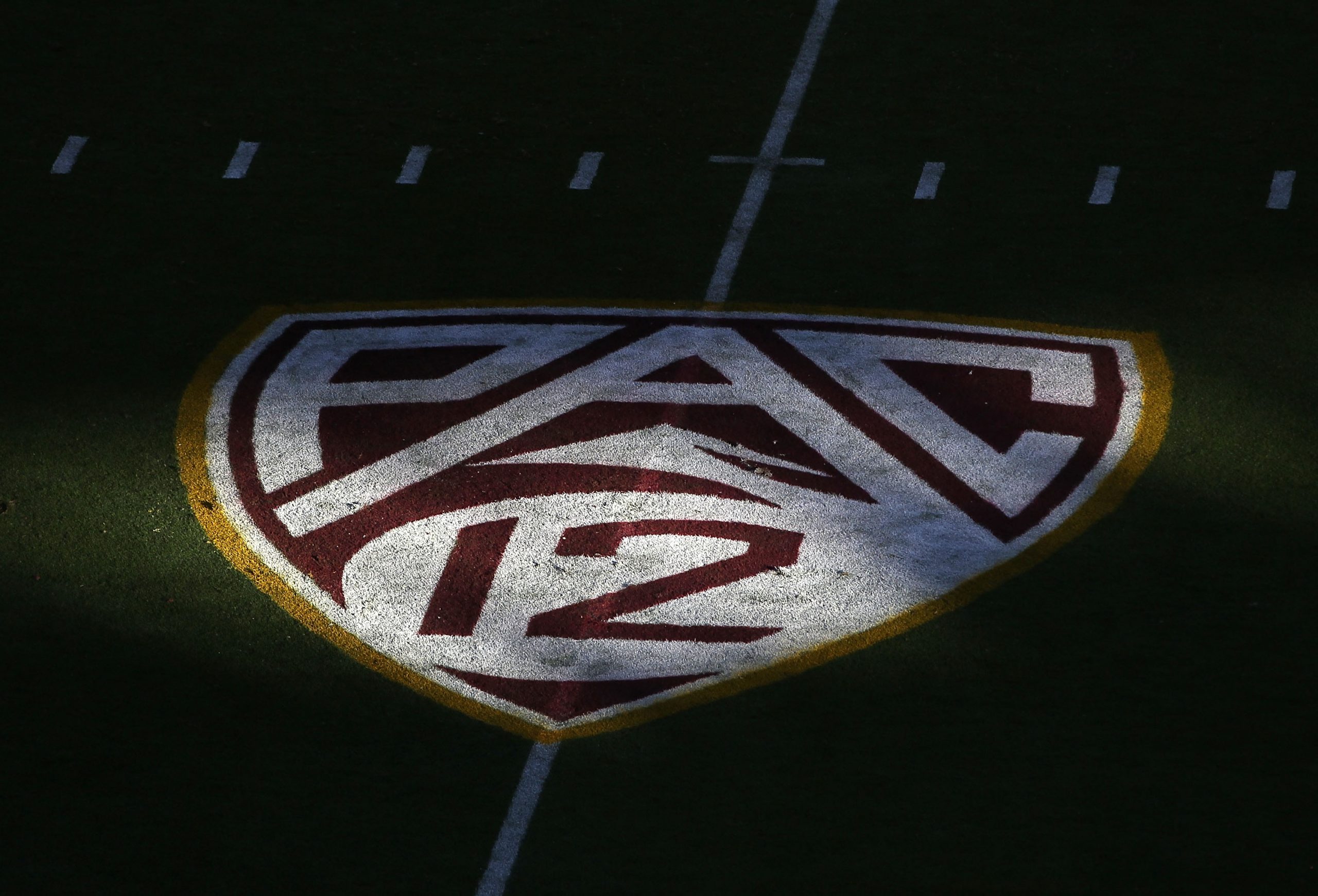 Now that the Buffalo Bills season is here, we will quickly find ourselves turning towards college football.  We will want to watch all the prospects that we will be drafting so we have lots of draft picks, and they are likely to be early (very early).  Let’s start with the Pac 12.

A title game between Washington and USC would be fantastic.  USC has the potential to be special, but Washington has proven it.  Assuming Washington can win the North over Stanford, I give the nod to Washington mainly because of Chris Petersen.